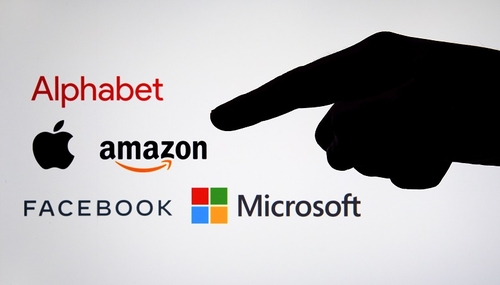 What the Liberal Media (Still) Get Wrong about Climate Change

Kent Lassman
January 29th, 2019 4:50 PM
On January 24, Chuck Todd went on The Daily Show with Trevor Noah and was asked about his announcement on a recent episode of Meet the Press, (which was devoted entirely to climate change), to bar guests who dispute climate alarmism. I think we at the Competitive Enterprise Institute may have spurred the question. Earlier that week, CEI launched a campaign challenging the decision with full-page…

Is Using Pesticides an Act of Chemical Warfare?

Angela Logomasini
November 15th, 2017 3:43 PM
A substance that “belongs to a class of chemicals developed as a nerve gas made by Nazi Germany is now found in food, air and drinking water,” thanks to President Donald Trump according to an article found online. This “neurotoxin” is in “same chemical family as sarin nerve gas,” which has been used as a chemical weapon in Syria, notes another writer. 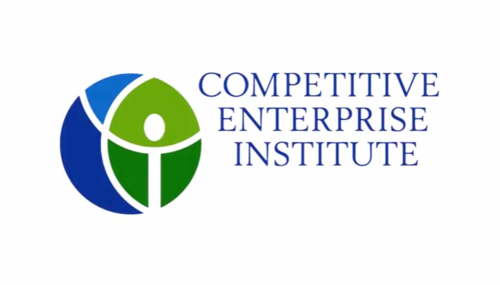 Panicked Media Are Missing the Point on President’s Energy Policies

Christian Robey
March 31st, 2017 6:08 PM
This past week, President Trump issued a sweeping executive order unraveling a host of energy regulations enacted by President Obama. Predictably the news media were beside themselves over the matter. As my colleagues at Newsbusters adroitly pointed out, ABC, CBS, and NBC were in full panic mode. 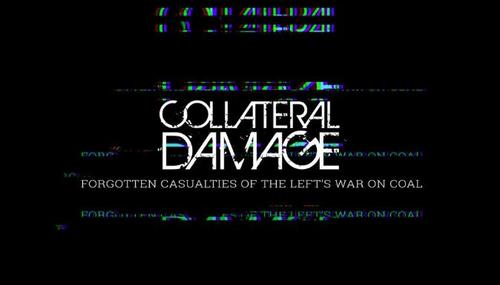 Liberals, Media Might Face Some Serious Opposition on Financial Fees

John Berlau
September 24th, 2016 2:07 PM
New York State’s Department of Labor recently made headlines with its rules mandating that employers paying their workforces with prepaid debit cards ensure that employees have “unlimited, free withdrawals” from at least one nearby ATM. This must be the case even if the employees have no bank accounts. 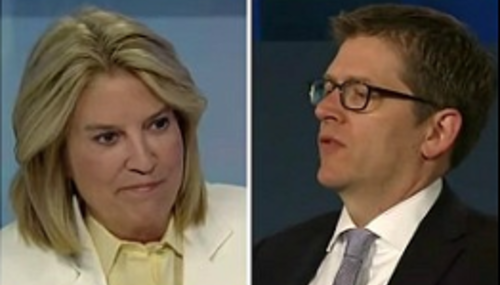 NB Staff
April 18th, 2014 8:26 AM
If government regulation was literally made of red tape, adhesive manufacturers would be making a killing in the Obama economy. Yesterday the Wall Street Journal editorial board noted how the president is a "Regulator Without Peer," citing analysis by Wayne Crews of the Competitive Enterprise Institute, who has a forthcoming annual review of federal regs, "Ten Thousand Commandments" slated to…

Noel Sheppard
March 12th, 2008 8:37 PM
The heck with 3:00 AM ads cautioning Americans about who's more qualified to be in the White House answering fictitious emergency phone calls.What this country really needs is a national television campaign warning folks about the dangers inherent in global warming policies advocated by Nobel Laureate Al Gore.Just in the nick of time, the conservative Competitive Enterprise Institute announced…