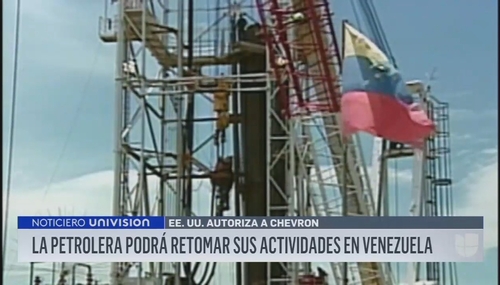 Latino corporate media once again validated their roles as propagandists and buffers of damaging news for the Biden regime, with Univision and Telemundo granting the awful U.S-Maduro deal to pump Venezuelan oil, a scant one minute and 15 of combined airtime since the agreement was announced on November 26th. 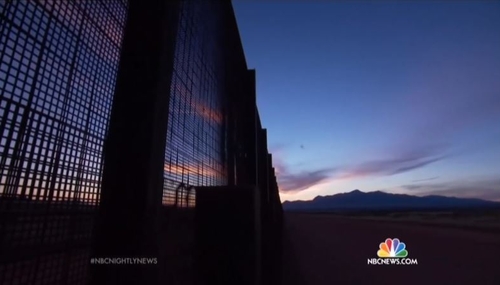 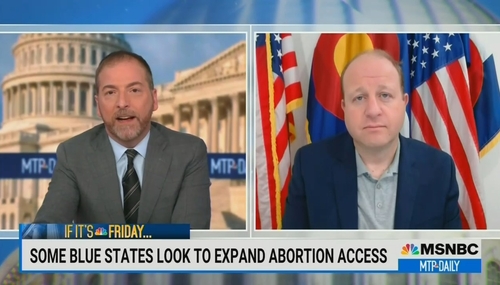 MTP Daily might be on its last legs on MSNBC, but before the show goes exclusively to NBC News Now, host Chuck Todd will still be spreading liberal narratives on cable. On Friday, that included an interview with Colorado Gov. Jared Polis, where Todd was confused by basic civics of how federalism works and refusing to fact check Polis when he alleged that Florida Gov. Ron DeSantis is… 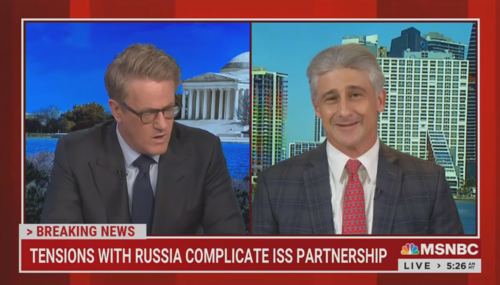 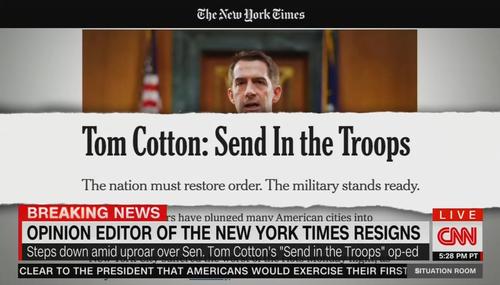 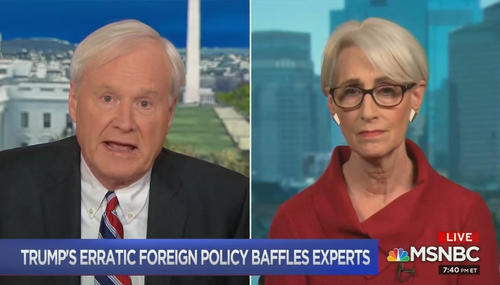 Curtis Houck
May 7th, 2019 5:40 PM
MSNBC’s Hardball host Chris Matthews continued on Monday to allow his legitimate concerns about foreign interventionism to cloud his judgment, whining without evidence that President Trump has taken such a firm stand against the failed Venezuelan socialist dictator Nicolás Maduro to curry favor with Floridians (presumably Hispanic voters) and Republicans to secure reelection. 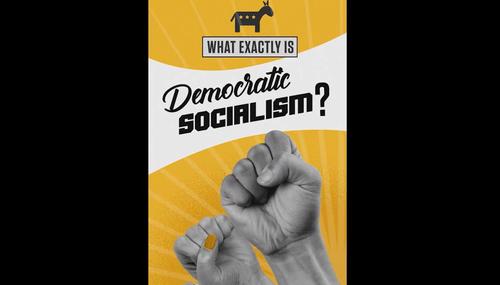 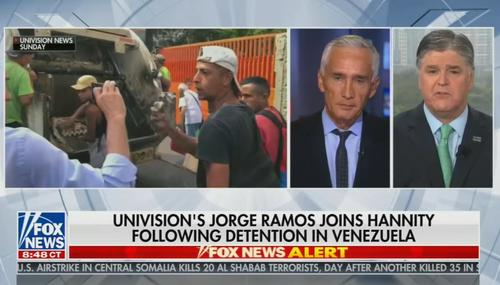 ‘This Isn’t Politics’; Ramos Speaks to Cooper, Hannity About Venezuela

Curtis Houck
February 26th, 2019 11:00 PM
Univision News anchor and hardcore liberal Jorge Ramos appeared Tuesday night on CNN’s AC360 and FNC’s Hannity to discuss his brief detainment in Venezuela by the murderous Nicolas Maduro regime after Ramos confronted Maduro in an interview with video of young men eating out of a garbage truck in Caracas. In the case of Sean Hannity and Ramos, the pair have had their fair share of on-air duels… 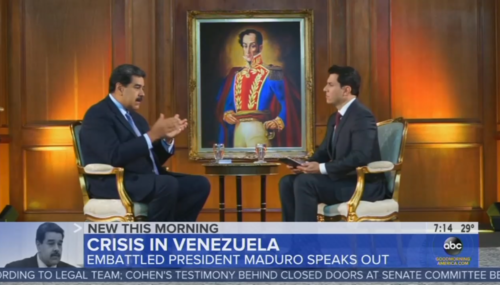 Morning After, ABC Finally Shows Llamas Getting Tough With Maduro 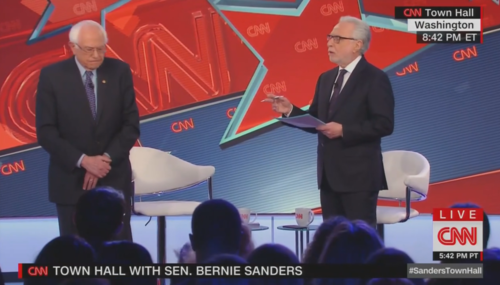 Mark Finkelstein
February 26th, 2019 8:52 AM
We won't go awarding Wolf Blitzer a journalistic Profile in Courage just yet, but let's give him some credit for posing this question to Bernie Sanders in last night's CNN town hall with the socialist senator: "Senator, why have you stopped short of calling Maduro, of Venezuela, a dictator?" 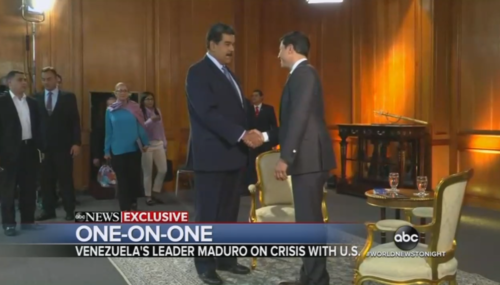 Nicholas Fondacaro
February 25th, 2019 8:42 PM
In an exclusive interview that aired during Monday’s edition of World News Tonight, ABC correspondent Tom Llamas sat down with Venezuelan dictator Nicolas Maduro in his presidential palace. At no point during the shared moments of Maduro’s incessant anti-U.S. bashing did Llamas push back or grill him on what he was saying. Instead, ABC eagerly spread Maduro’s anti-U.S./Trump sentiment without… 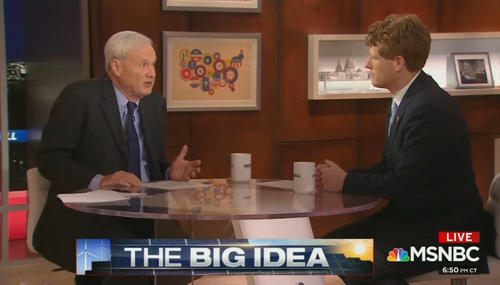 Curtis Houck
February 13th, 2019 10:01 PM
In a wild Hardball on Wednesday, MSNBC pundit Chris Matthews spent the latter portion of the program defending the Green New Deal, expressing dismay at Republicans for “mak[ing] fun of” the proposal seeking to address the dangers “we're facing as a species” because of climate change, and defending murderous Venezuelan President Nicolás Maduro because National Security Adviser John Bolton isn’t a… 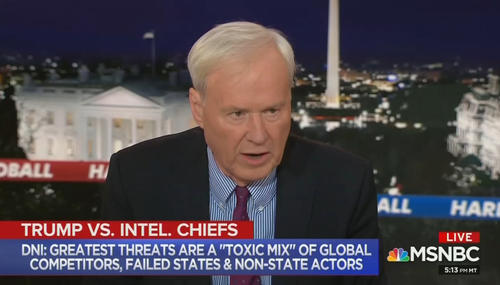