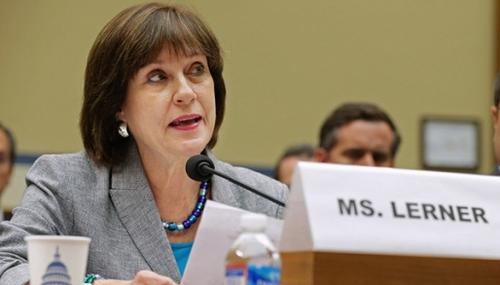 Tim Graham
September 24th, 2013 7:09 AM
An ABC star is trashing CBS for its Emmy-show telecast being too white. “Grey’s Anatomy” star Ellen Pompeo (who plays Dr. Meredith Grey)  told the Associated Press she was “really disappointed” by host Neil Patrick Harris being surrounded by white dancers. "I didn't see any diversity in the Emmys at all. The Emmys felt so dated to me," she said in an interview Monday. "... That dance number…

Lynn Davidson
August 9th, 2007 9:55 PM
“Grey's Anatomy” star Ellen Pompeo struck out at the celeb-heavy media, according to an August 9 AP article. She had some interesting criticisms of the media and its focus on those ubiquitous celebutantes “who are rich and famous for nothing” and set bad examples for girls (emphasis mine throughout):"I just think the media should take this country in a different direction," the 37-year-old…