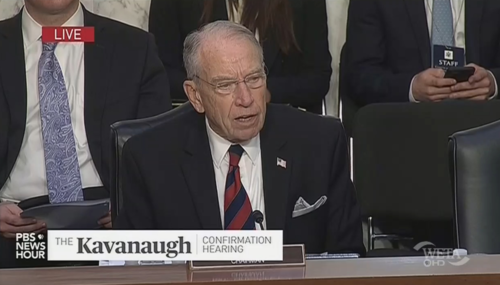 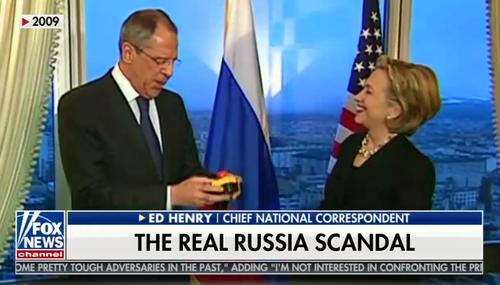 How Did the Dems' IT Scandal Suspects Get Here?

Michelle Malkin
August 10th, 2017 10:19 AM
Here is a radical proposition: The public has a right to know the immigration status and history of foreign criminal suspects. Their entrance and employment sponsorship records should not be treated like classified government secrets -- especially if the public's tax dollars subsidized their salaries. In March, I contacted the D.C. offices of House Congressional Democrats Joaquin Castro of Texas… 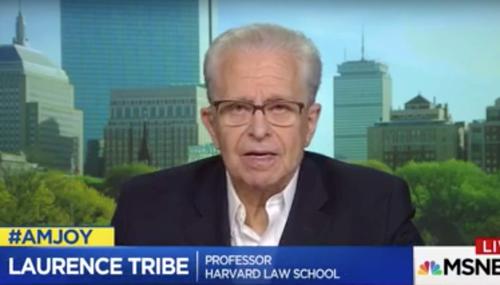 Tom Blumer
May 14th, 2017 7:17 PM
In a Saturday op-ed in the Washington Post, Harvard constitutional law professor Laurence H. Tribe wrote that "The time has come for Congress to launch an impeachment investigation of President Trump for obstruction of justice." Tribe says it should happen now, because "To wait for the results of the multiple investigations underway is to risk tying our nation’s fate to the whims of an… 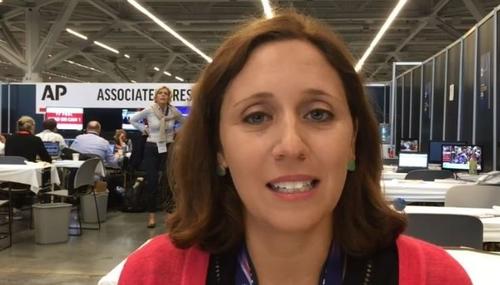 Tom Blumer
May 13th, 2017 6:22 PM
The Associated Press and reporter Julie Pace are among the last institutions and people on earth, respectively, with any credibility to harangue the public about the dangers of "a man willing to challenge - in dramatic fashion - the institutions created to hold the president accountable." But there they were on Wednesday morning, in the wake of President Donald Trump's decision to fire FBI… 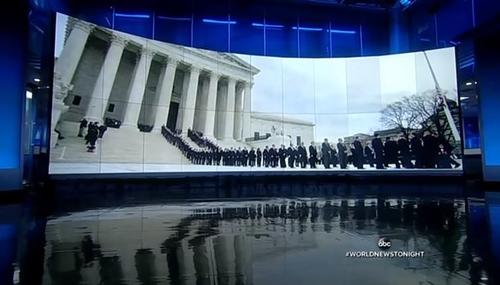 Tom Johnson
April 10th, 2016 5:43 PM
If judicial review means that the U.S. Supreme Court is a de facto super-legislature that can in effect supersede actual legislatures, that’s fine with Washington Monthly blogger Martin Longman. In a Wednesday post, Longman acknowledged that certain SCOTUS rulings over the past several decades have been politically motivated, but argued that those were appropriate remedies for the “deplorable and… 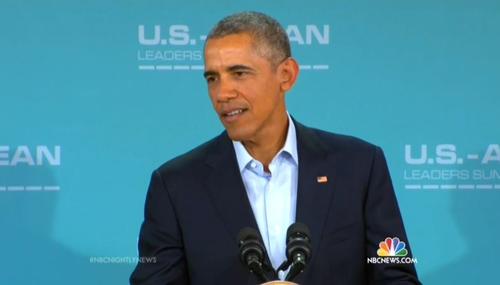 Curtis Houck
February 16th, 2016 9:08 PM
The “big three” networks ABC, CBS, and NBC all made sure to weigh in Tuesday night on President Barack Obama’s comments hours earlier about his desire to fill the Supreme Court vacancy left by the late Justice Antonin Scalia and spun them as Obama “plan[ning] to follow the Constitution” against “the Republican roadblock” in the Senate. 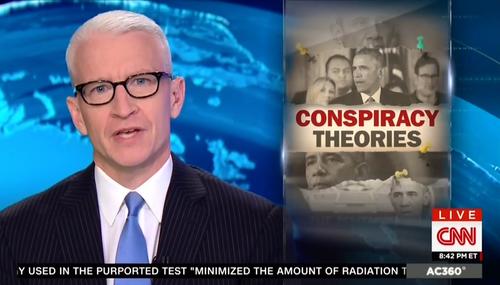 Brad Wilmouth
January 9th, 2016 4:13 PM
On Friday's Anderson Cooper 360, CNN correspondent Drew Griffin filed a report painting conservative opponents of President Barack Obama's gun control initiatives as conspiracy theorists, following up on the previous report finding that a number of gun owners in Florida are suspicious that Obama wants to go further with gun control that he is letting on. 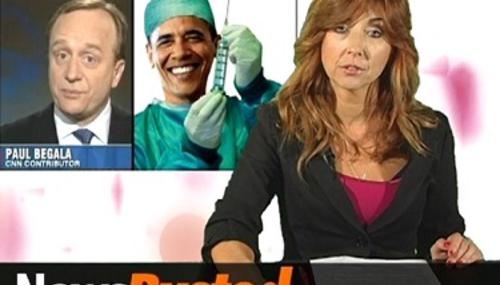 Tom Johnson
June 27th, 2014 5:58 PM
There’s a saying that “life isn’t one damn thing after another – it’s the same damn thing over and over again.” That’s essentially what Steve Benen, a producer for MSNBC’s “The Rachel Maddow Show,” argued regarding the IRS scandal in a Thursday blog post on the “TRMS” website. Benen claimed that throughout “the imaginary IRS ‘scandal,’ there’s [been] an interesting pattern of events that… 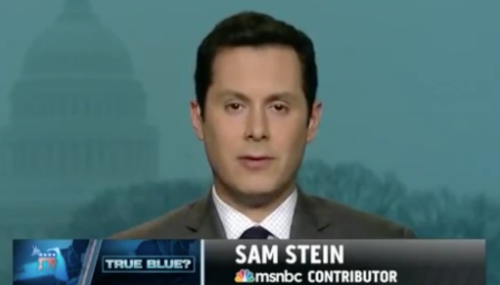 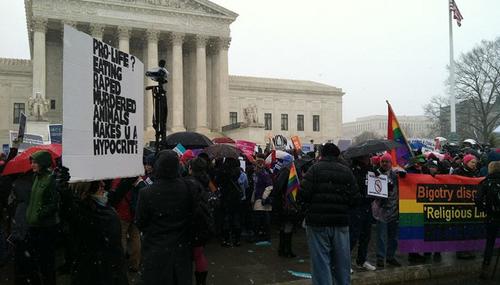 Tom Blumer
March 26th, 2014 10:33 AM
Here's an example of a gaffe which the left-loving press can't ignore — at least online. Democratic Congressman and U.S. Senate candidate Bruce Braley of Iowa spoke of the mortal dangers the nation faces if Republicans win back the Senate in November at a trial lawyers' fundraiser in Texas in January. Among those dangers is the near certainty that "a farmer from Iowa who never went to law… 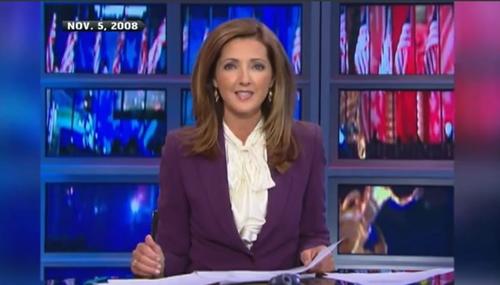 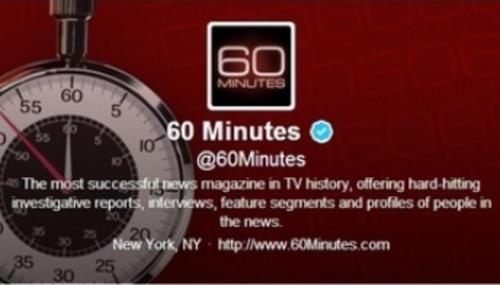 MSNBC Guest: Tsarnaevs' Chechen Background Had 'Nothing To Do' With Bo

Mark Finkelstein
April 21st, 2013 9:39 AM
You think Tamerlan and Dzokhar Tsarnaev's roots in Chechnya—which has produced radical Islamist terrorists responsible for some of the bloodiest attacks of modern times—might have something to do with the brothers having carried out the Boston Marathon bombing?  Don't be foolish. Nope. Where the Tsarnaevs came from had "nothing to do" with the bombings.  These were just two guys who were… 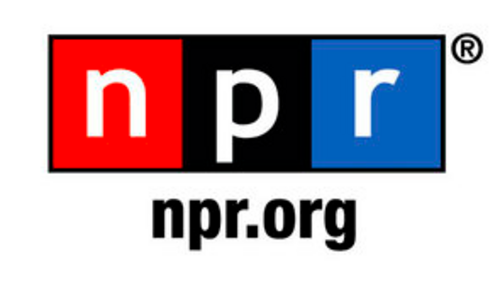 Matthew Balan
April 18th, 2013 3:55 PM
CBS lined up gun control supporters on Wednesday's CBS Evening News and Thursday's CBS This Morning. Chip Reid and Major Garrett played 11 soundbites from President Obama and other Democrats, as well as family members of the Newtown massacre victims. The only gun rights supporter that the two correspondents could find was Chuck Grassley. Reid played two clips from the Republican senator during…