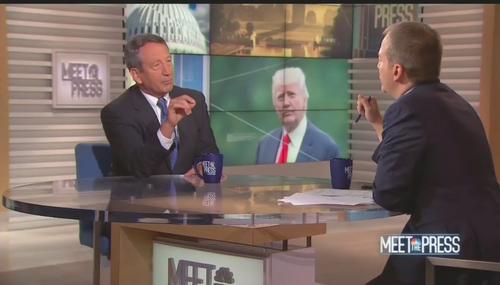 Ryan Foley
June 17th, 2018 3:46 PM
During Sunday’s edition of Meet the Press, host Chuck Todd interviewed Rep. Mark Sanford (R), who recently lost renomination for his House seat in South Carolina after President Trump criticized him while endorsing his primary opponent on Twitter. Hoping for an intra-party fight to break out, Todd read aloud a quote from Senator Bob Corker, also a Trump critic, comparing the GOP to a cult.… 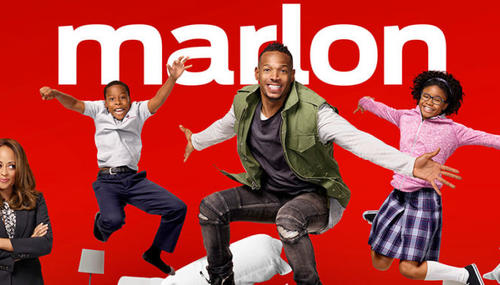 Culture
Dawn Slusher
June 15th, 2018 11:30 AM
Season two of NBC’s comedy Marlon premiered Thursday evening with two back-to-back episodes, both of which took digs at esteemed Housing and Urban Development Secretary Dr. Ben Carson, portraying him as a “sellout” and the polar opposite of hero Martin Luther King. Two other famous, black conservatives were also painted as sellouts and anti-heroes: former Apprentice star and… 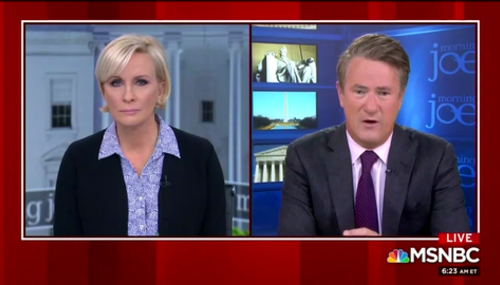 Cody Leach
June 14th, 2018 2:55 PM
On Thursday, Morning Joe host Joe Scarborough took to the airwaves to repeat the claim from Boston Globe reporter Liz Goodwin that "children are being told and their parents are being told that they're being taken off to the showers. And that they'll return. And they never return." 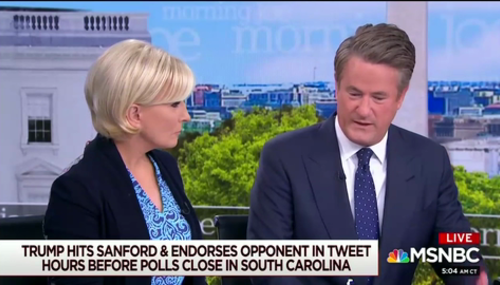 Morning Joe: 'The GOP Has Devolved Into Trumpist Cult'

Cody Leach
June 13th, 2018 2:00 PM
Not even 24 hours removed since the most potentially impactful foreign policy summit in a generation, the mainstream media has returned to its Trump-bashing obsession. On Wednesday morning, MSNBC host Joe Scarborough declared: “Primary voters in the Republican Party have devolved into a Trumpist cult.” 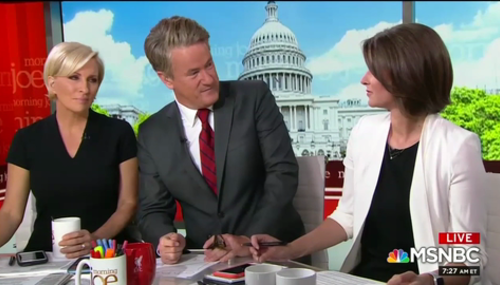 Cody Leach
June 11th, 2018 12:47 PM
A broken clock is right twice a day, right? Well it appears on Monday’s edition of Morning Joe that MSNBC host Joe Scarborough watered his long-neglected and often-forgotten blue collar roots. Firstly, he reminded the largely anti-Trump audience of Sunday night's Tony Awards that the “low light of the evening” was “brought to you by Robert… 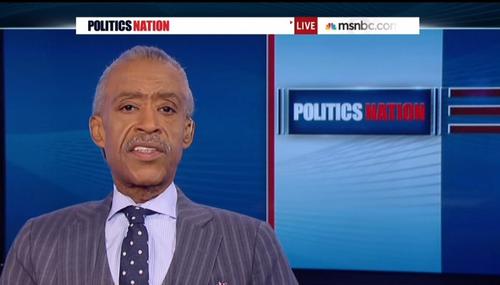 Matthew Balan
February 23rd, 2015 4:14 PM
On Monday, Eriq Gardner of The Hollywood Reporter spotlighted how the National Association of African-American Owned Media filed a lawsuit against Comcast and Time Warner Cable which seeks "at least $20 billion in damages from the way the two giants allegedly discriminate against black-owned media." The lawsuit also alleges that Comcast "made large cash 'donations'" to… 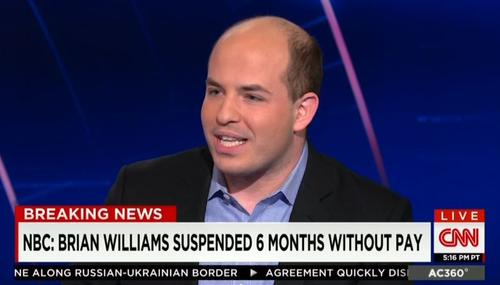 Curtis Houck
February 11th, 2015 12:11 AM
After breaking the news that NBC Nightly News anchor Brian Williams will be suspended indefinitely for six months without pay, Reliable Sources host Brian Stelter joined CNN’s AC360 to discuss the story with the Hollywood Reporter’s Marisa Guthrie and expressed doubt that “anyone in the country” believes that… 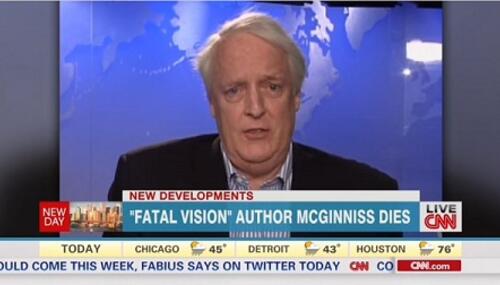 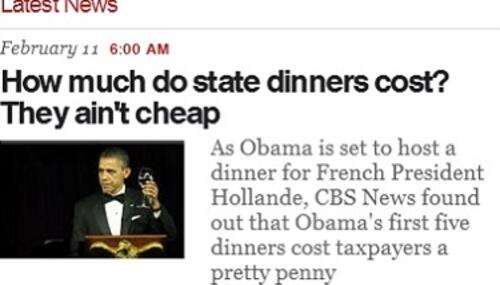 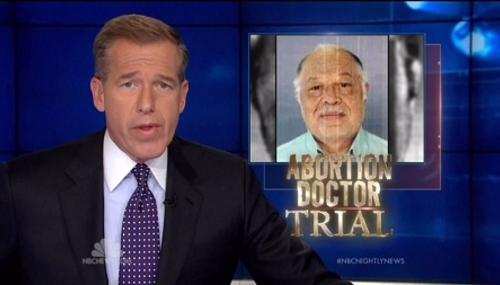 Tim Graham
May 2nd, 2013 7:12 AM
Here goes Comcast-NBCUniversal again in doling out its “diversity” dollars for the Left. They are a “platinum sponsor” for this weekend’s “Pink & Purple Weekend” in Washington D.C. for the National Gay and Lesbian Task Force. The NGLTF isn’t just for the gay agenda, but the whole left-wing agenda – for example, it’s pushing… 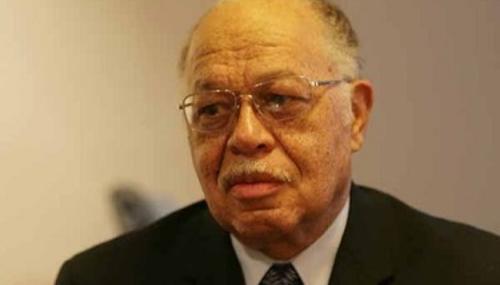 Ken Shepherd
April 3rd, 2013 7:27 PM
"It seems to me" that the Associated Press's newly announced plan to scrub "illegal immigrant" from its Stylebook is "an attempt to control the language... it's a form of political correctness," argued substitute host Stuart Varney on the April 3 Your World with Neil Cavuto. "You can subtly affect your coverage and your thinking about the issue"… 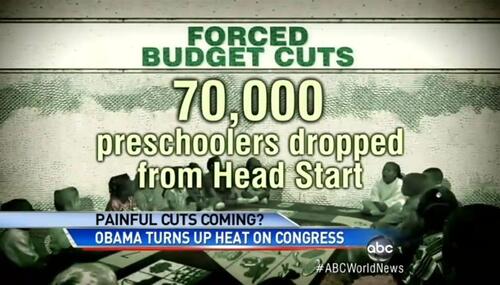 Ken Shepherd
February 20th, 2013 11:25 AM
The Orlando Sentinel reported Tuesday evening that the Universal Orlando theme park will be ending health care benefits for part-time workers at the close of 2013, citing provisions of ObamaCare that go into effect on January 1 of next year (h/t Hot Air). "Universal is one of the largest employers in Central Florida, with approximately 17,000 employees. It has thousands of part-time…