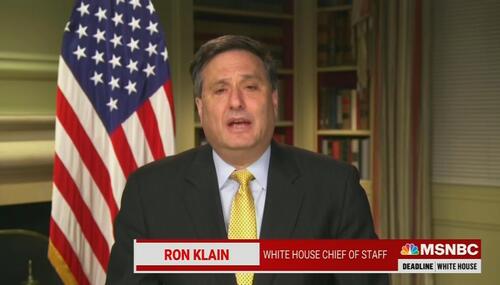 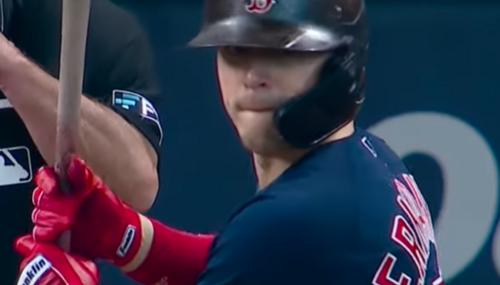 Boston Red Sox centerfielder Kiké Hernández has been a hitting machine in the 2021 MLB playoffs thus far, batting .422 with five home runs, nine RBIs, and 19 hits, uncanny numbers through just 10 games of the postseason. This has been his best one of the best October runs in history, but members of the gay community said they saw this outburst coming – based on his dancing abilities and… 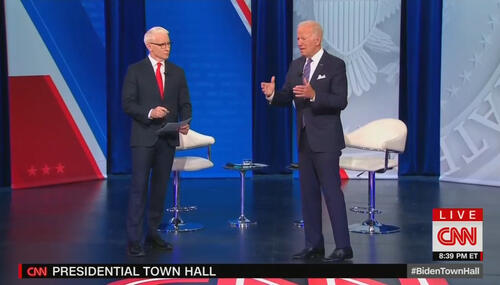 Editor’s Pick: Twitchy on Biden’s Own Staff Having to Fact-Check Him

On Friday, Twitchy discovered that President Biden’s own White House staff were forced to fact-check their boss in real-time “as he stumbled and bumbled through the pre-scripted questions from Dem-sympathetic CNN hosts.”

On Wednesday morning, there was night and day difference in the way MSNBC and Fox News covered the gubernatorial race in Virginia as Morning Joe bolstered Democratic candidate and ex-Governor Terry McAuliffe as he attacked Republican Glenn Youngkin. Joe Scarborough even went so far as to compare the GOP nominee to an "illiberal tyrant" who is using "anti-Semitism" in his… 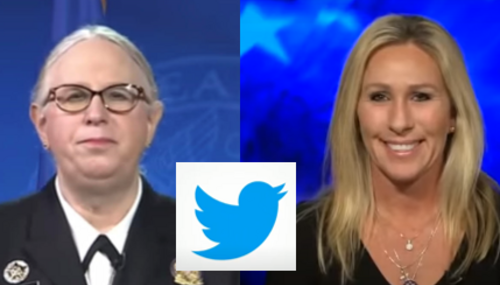 Twitter’s bout with free speech online continues. The platform censored U.S. Congresswoman Marjorie Taylor Greene (R-GA) for stating in a tweet that transgender admiral Dr. Rachel Levine was not “the first female anything” but a “dude who lived the first 50 years of his life as a man.” Taylor Greene was met with a storm of leftist fury on the platform. 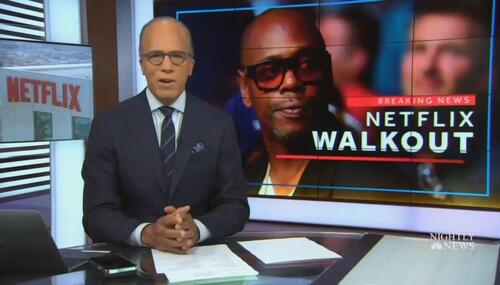 The Left claims that their most urgent battle is to save democracy, but when it comes to any questioning of the LGBT lobby, they are the ones that sound like authoritarians. The overtones are unmistakable in the “news” coverage promoting “dozens” of employees walking out of Netflix in Los Angeles on October 20 in protest. The target? A popular Dave Chappelle comedy special titled The…

Earlier this month, Attorney General Merrick Garland and the Biden administration used federal actions in an attempt to chill the exercise of free speech by concerned parents protesting their school boards after they were equated to domestic terrorists by the National School Boards Association. But on Thursday, Garland was held to account by Republicans on the House Judiciary Committee in a… 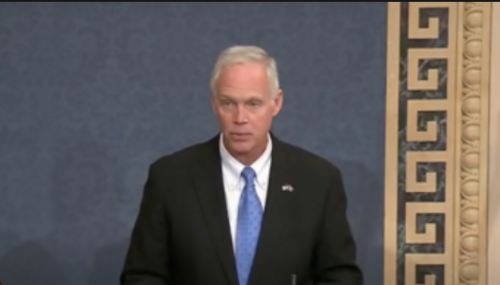 YouTube has removed an interview with Wisconsin Senator Ron Johnson (R) because of his comments on COVID-19 vaccinations. 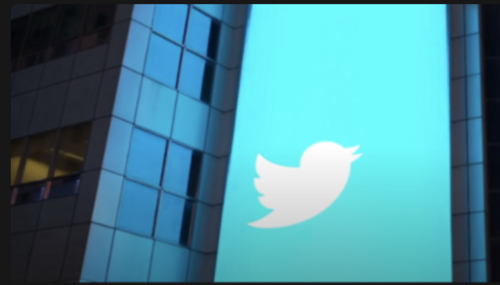 An internal study published by Twitter on its algorithms indicated that the platform actually amplifies right-of-center voices over left-leaning ones. 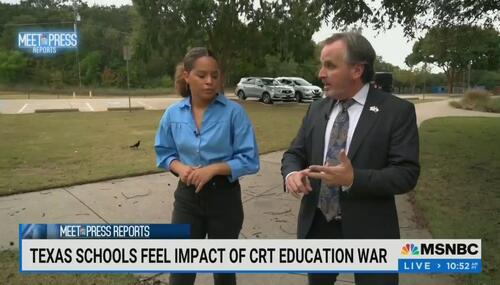