Rich Noyes
December 29th, 2014 10:16 AM
Today’s installment of the Media Research Center’s “Best Notable Quotables of 2014,” as selected by our 40 expert judges, the “The Audacity of Dopes Award for the Wackiest Analysis of the Year.” 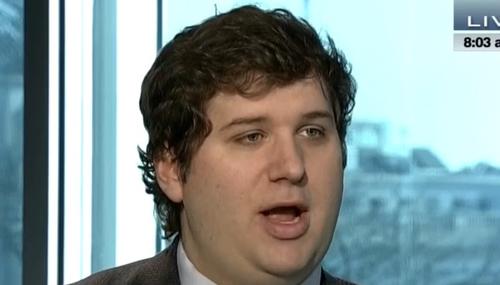 Tom Blumer
November 24th, 2014 12:10 PM
Demonstrating that serving as the Palace Guard for Dear Leader is a 24-7-365 enterprise, Zachary A. Goldfarb, policy editor at The Washington Post, somehow felt the need on Sunday morning to critique the Saturday Night Live opening skit which appeared the previous evening. Twelve hours after the skit was first broadcast, Goldfarb, whose whose full archive going back to August indicates that… 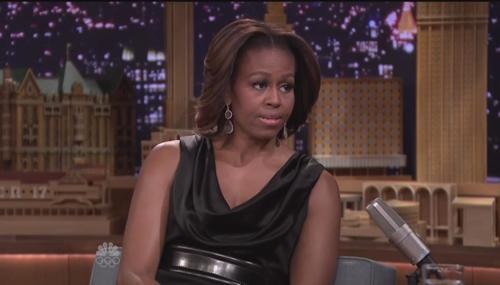 Spit Take! WashPost Reports Obama to Call for 'End to the Era of Auste

Tim Graham
February 21st, 2014 9:03 AM
Washington Post reporter Zachary Goldfarb caused spit takes in Washington on Friday morning. At the top left of the paper, the headline is "Obama budget to rebuff austerity." Or, as Goldfarb described the new White House budget document, "Obama will call for an an end to the era of austerity that has dogged his presidency..." Is there nobody at the Post who can properly… 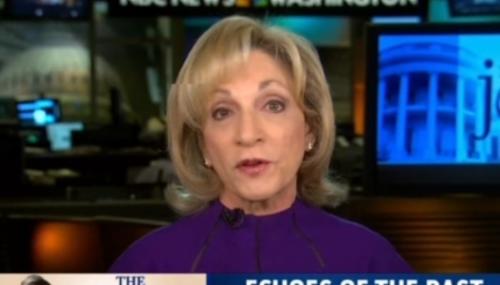 Tim Graham
February 10th, 2014 10:11 PM
How deep in the tank for Obama is The Washington Post? On the front of Monday’s Style section was article headlined “The ring of truth: Aiming to inspire, Obama candidly share his story with at-risk young men from inner-city Chicago. Can he make a difference?” Bizarrely, the Post put “The ring of truth” over an article where Obama relates to students by… 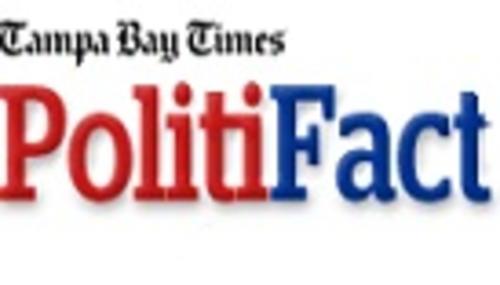 WashPost: Democrats Never Careen to the 'Far Left,' They Can Only Beco

Tim Graham
December 2nd, 2013 9:04 AM
On Sunday, The Washington Post reported on its front page “Democratic Party feeling heat from a revived left.” They rarely acknowledge the Democrats have an ideological base, and almost never use the word “liberal” to describe it. Reporter Zachary Goldfarb did use the word “liberal” routinely, but when you want to push something really leftist, you aren… 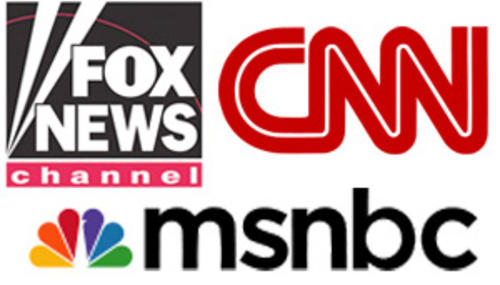 Tim Graham
November 27th, 2013 7:52 AM
The Washington Post offered a balance of experts in their story on the new apostolic exhortation published by Pope Francis -- including Ed Morrissey of Hot Air -- even as they were impressed at how Francis used “trickle-down” like a liberal Democrat. The “direct reference to 'trickle-down' economics in the English translation of his statement is striking,”… Ken Shepherd
August 15th, 2013 8:45 AM
Thanks to some clever thinking from his staff, President Obama has an "ambitious plan to expand high-speed Internet access in schools that would allow students to use digital notebooks and teachers to customize lessons as never before," the Washington Post's Zachary Goldfarb giddily gushed in the lead paragraph of his August 14 front page article "Obama pushes Internet… 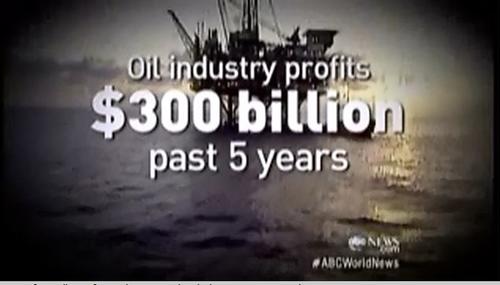 Matt Vespa
April 3rd, 2013 2:25 PM
To his credit, the Washington Post's Zachary A. Goldfarb reported yesterday that the Obama administration is possibly repeating the same policy mistakes that sank the housing market.   To get to the heart of the matter, our national housing bubble quickly inflated as a result of too many people with poor credit buying homes that they couldn’t afford.  As that number… 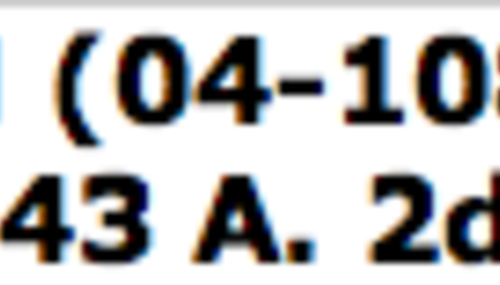 Tim Graham
March 25th, 2013 8:39 AM
In what looks like a commentary on the front page, Washington Post reporter Zachary Goldfarb's story was a liberal lament: "Signing cuts, Obama lets priorities slip." The little sequester is somehow a major failure for Obama's liberal vision. "With his signature this week, President Obama will lock into place deep spending cuts that threaten to undermine his second-term… 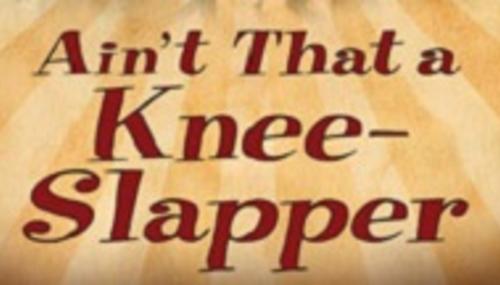 Tim Graham
August 16th, 2011 8:26 AM
The Congressional Budget Office recently reported "The federal budget deficit was about $1.1 trillion in the first 10 months of fiscal year 2011...66 billion less than the roughly $1.2 trillion deficit incurred through July 2010." President Obama has tripled the size of President Bush's largest deficits. But for Tuesday's paper, The Washington Post and reporter Zachary… Tim Graham
June 30th, 2011 8:46 AM
The Washington Post's adjectives in Thursday's coverage of the Obama press conference signaled their approval. "Obama takes tougher tone on economy, foreign policy" was the headline at the top of Page One. Post reporters Peter Wallsten and Zachary Goldfarb led off with how Obama "belittled" congressional Republicans for taking vacations during debt-limit talks and… 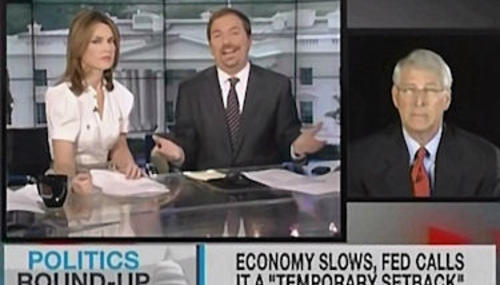 Ken Shepherd
April 28th, 2011 5:03 PM
Last week I noted how the Washington Post published on page A5 a story about how Obama Treasury officials tried but failed to influence Standard & Poor's credit analysts from downgrading the U.S. government's credit outlook from "stable" to "negative." Today the Post buried on page A14 a story by staffer Zachary Goldfarb about a House of Representatives…