WashPost Doubles Down On Disappointment Over Redskins Polling

Culture
Jay Maxson
August 11th, 2019 10:00 PM
A new survey of Native American opinions on the Washington Redskins' nickname once again demonstrates underwhelming opposition to the moniker and just how out of touch the so-called "mainstream media" really is. The new survey duplicates the Washington Post's 2016 poll finding that 90 percent of Natives are not offended by the Redskins' nickname ― much to the disappointment of writers at the Post… 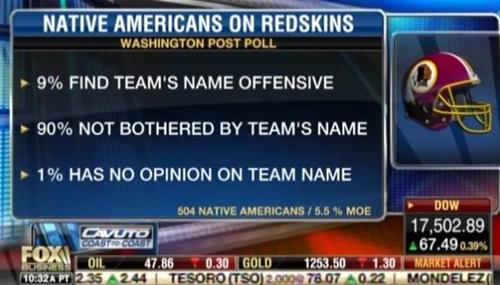 Culture
Dylan Gwinn
May 20th, 2016 4:19 PM
The revelation, that 90% of Native Americans are in no way offended by the word Redskin, may not have swayed the uber-leftist panel of ESPN’s Around the Horn to change their minds about the Redskins name. However, it apparently has caused at least one member of the mainstream press to drop his opposition to the team name. 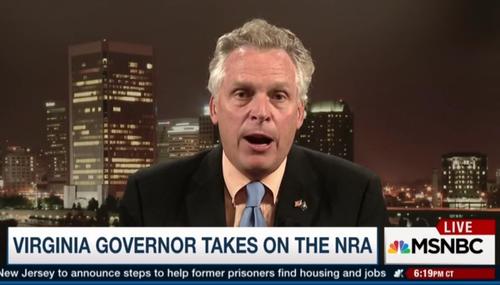 Ken Shepherd
November 5th, 2015 8:05 PM
As I blogged Monday night, MSNBC Hardball host Chris Matthews gave Virginia Democratic Gov. Terry McAuliffe a platform to urge liberal viewers at home who live in the Old Dominion to vote pro-gun control by voting for Democrats the following day. Of course, that didn't pan out like either hoped. Republicans retained control of the both houses of the state legislature, while Democrats had hoped to… 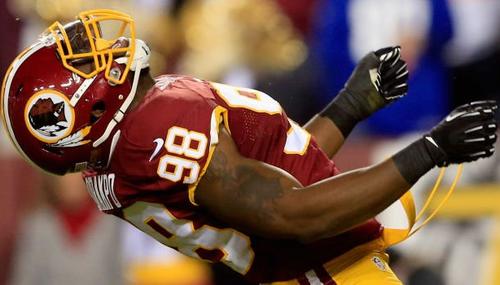 Tim Graham
September 25th, 2014 7:39 AM
Under Obama, the Federal Communications Commission has done pretty much nothing on broadcast obscenity. So it’s utterly baffling why Washington Post metro columnist (and former Metro section editor) Robert McCartney would try to pretend it’s any kind of a threat that the FCC will punish broadcasters for using that alleged obscenity....”Redskins.” “Professor's FCC filing should worry Snyder” was… 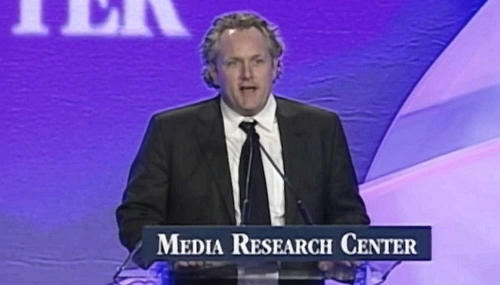 Matthew Balan
February 17th, 2014 12:55 PM
Robert McCartney slimed a Northern Virginia Catholic priest in a Sunday column in the Washington Post for his decision to end his parish's relationship with the Boy Scouts for letting openly-homosexual youth to join as scouts. McCartney blasted Father John De Celles, pastor of St. Raymond of Peñafort parish in Springfield, for his supposed "diatribes against gay behavior, liberal activists and… 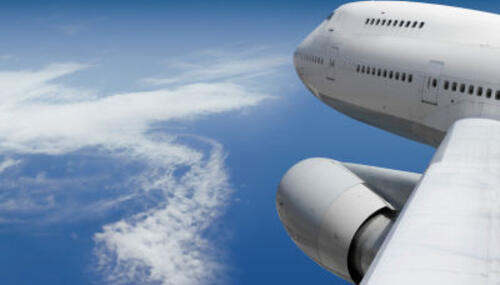 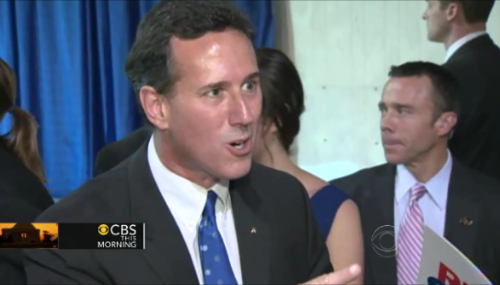 Tim Graham
March 25th, 2012 10:13 PM
In Sunday's Metro section, Washington Post columnist Robert McCartney celebrated ultraliberal Sen. Barbara Mikulski, all the way back to her humble origins as a "young community organizer" in Baltimore in 1970: "The ethnic American, Mikulski said, was overtaxed, underserved by government and 'sick of being stereotyped as a racist and dullard.'" Overtaxed? She's dropped that word. He concluded… 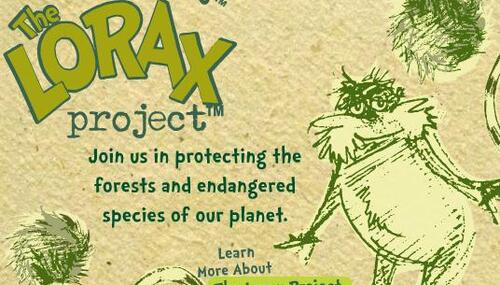 Ken Shepherd
January 26th, 2012 12:57 PM
Correct me if I'm wrong, but I don't think Yogi Bear lived in squalor in an urban park picking fights with the cops, urinating in public, and vexing local coffee shop owners and patrons. But Washington Post Metro columnist Robert McCartney today romanticized the average Occupy DC squatter as reminiscent of "one of [his] childhood heroes," Yogi Bear. 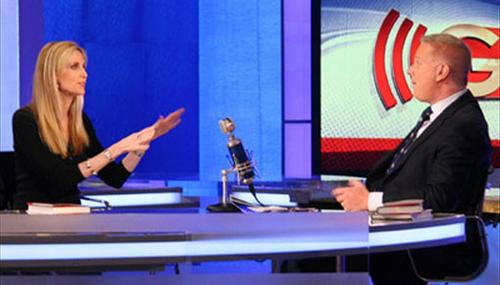 Tim Graham
November 3rd, 2011 7:54 AM
In the last week of the state campaign in Virginia, Democrats are still desperately trying to scare voters into thinking Republicans are extreme -- and so is The Washington Post. On Wednesday, reporter Anita Kumar wrote a stale old rerun of the attack on Republican state Senate candidate Richard Black because he sent pink "fetus" models before an abortion vote -- the same tactic she tried in… 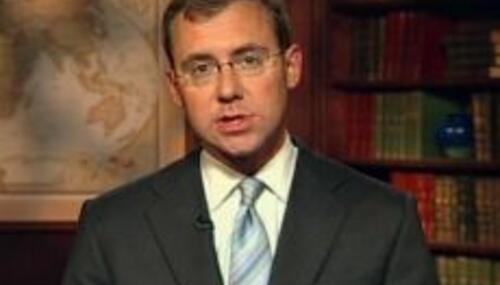 Brent Baker
June 20th, 2011 2:13 PM
Put the lie in your lead and the truth deeper into your story, Washington Post columnist Robert McCartney relayed on Sunday in passing along advice he got from his late father. A few pages away, Washington Post ombudsman Patrick Pexton seemed to take that advice as he led his Sunday column, “The truth about the Sarah Palin e-mails,” by asserting: “If you read the mail to the ombudsman last week…

P.J. Gladnick
April 18th, 2010 8:39 PM
Robert McCartney, the liberal Washington Post columnist, has done something that Chris Matthews and his fellow leftist MSNBC hosts have yet to do: attend a tea party rally without being confrontational and/or snarky. McCartney went to a tea party with an open mind last week and this is what he discovered: I went to the "tea party" rally at the Washington Monument on Thursday to check out just…

WaPo’s McCartney: Archdiocese of D.C. Should ‘Cut a Deal’ on Hom

Colleen Raezler
December 10th, 2009 2:36 PM
Apparently the Catholic Church is welcome when it promotes causes near and dear to liberal hearts, but it's shown the door as soon as it takes a hard line against controversial issues like homosexuality and abortion. Robert McCartney of the Washington Post admitted as much in his Dec. 10 column about the effect legalized same-sex "marriage" could have on the charitable activities of the…