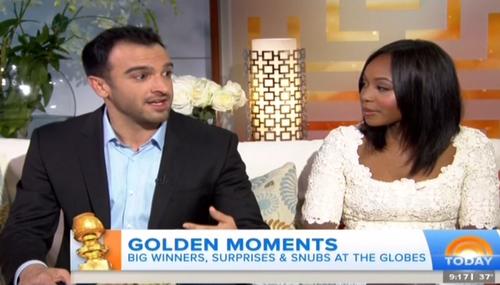 Kyle Drennen
January 13th, 2015 12:18 PM
On Monday's Today, while discussing celebrities at Sunday's Golden Globes expressing solidarity with the French following a series of terrorist attacks, Variety magazine senior editor Ramin Setoodeh made an odd assertion: "It was a very political night and Hollywood usually likes to avoid politics, but last night they went all in and they were very political." 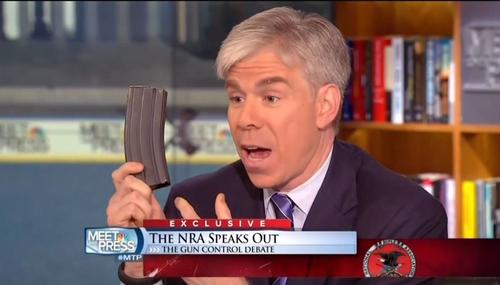 Media Bias Year-in-Review: The Most Horrendous Bias of

Rich Noyes
December 31st, 2012 11:07 AM
It's the last day of 2012, and NewsBusters is recounting the worst media bias of the year, as catalogued in the MRC's Best Notable Quotables of 2012. Earlier, we documented journalists' most partisan potshots against the Romney-Ryan ticket, as well as the most effusive "Obamagasms" of the preceding twelve months. Today, some of the most infuriating and/or wacky quotes of 2012, including the… 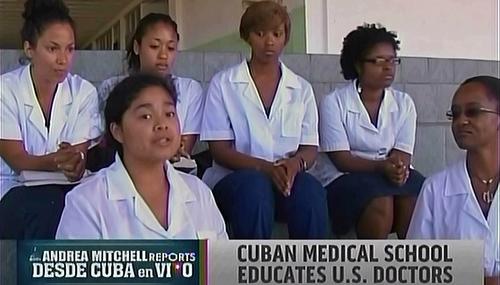 Newsweek Staffer Joked She'd Say to Cheney: 'Give Me My Heart Back

Tim Graham
March 28th, 2012 4:11 PM
Brent Baker told me I only found half the story in Newsweek’s coverage of Dick Cheney’s heart transplant. Posted in the middle of the Kent Sepkowitz hit piece was Monday’s edition of their daily NewsBeast in-house video. In the first seconds, the “highlight” was Newsweek/Daily Beast assignment editor Allison Yarrow saying of Cheney: “But can you imagine being that organ donor?...I would never…

Sarah Knoploh
July 16th, 2010 3:19 PM
Newsweek’s Ramin Setoodeh apparently really likes controversial pop star Lady Gaga, enough to praise her for revolutionizing music vidoes while ignoring her controversial "artistic" decisions. In a July 15 article, “I Want My Music Video,” Setoodeh gushed over Lady Gaga, as well as YouTube, for helping revitalize the dying art of the music video. But not once did Setoodeh point out how…

Brad Slager
December 16th, 2009 10:16 AM
There is absolutely no shock in stating much of the Hollywood media tend to lean slightly more to the left than a fuel gauge pointing to empty. This week I read the upcoming Oscar season seems to focus on movies trending towards morose and dark subjects, and therefore it was with little surprise, and a great deal of mirth, that I learned from an entertainment writer that the reason behind this…

Colleen Raezler
July 10th, 2009 10:12 AM
For Hank Stuever of the Washington Post, Sacha Baron Cohen's latest movie, "Bruno," is a reflection of America's "giant case of sex phobia."Cohen's movie tells the tale of Bruno, a gay Austrian fashionista who embarks on a quest for fame (to become "the most famous Austrian since Hitler"). Its depictions of gay sex and a gay man flamboyantly flaunting his sexuality caused worry among gay…

Colleen Raezler
May 12th, 2009 5:42 PM
According to Newsweek's Ramin Setoodeh, "American Idol's" Adam Lambert could "be heading home" due to those homophobic Christians that watch every week. Lambert, Setoodeh wrote in a May 12 blog post, "has been called the best ‘Idol' singer in the history of the show, thanks to his Celine Dion-like pipes. But he's also one of the most controversial, thanks to his Marilyn Manson-like wardrobe…