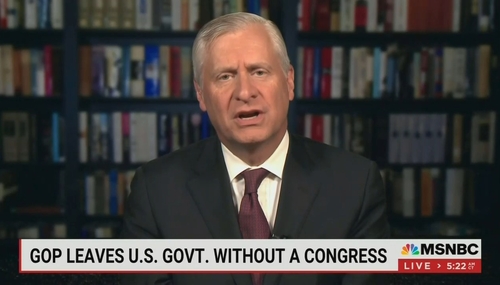 MSNBC historian Jon Meacham took his overly solemn and pretentious analysis to Friday’s Morning Joe to accuse the Republican Party of not believing in the principles laid out in the Declaration of Independence amidst the anniversary of January 6 and the Speaker election drama. 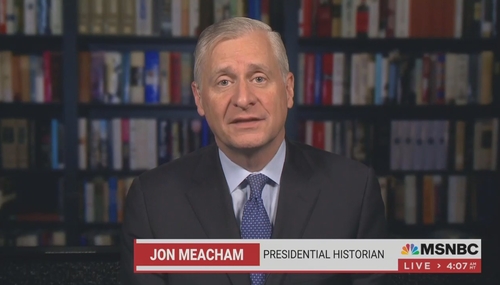 On Morning Joe, Biden speechwriter and Morning Joe regular Jon Meacham says he may be mocked, but Biden has handled Ukraine crisis with "immense skill" 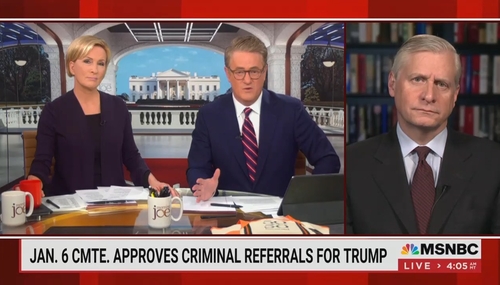 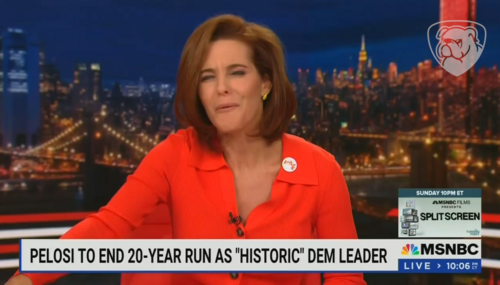 True, the media slobbering all over Democratic politicians is fairly unremarkable. But given the Republicans’ rather lackluster performance in the recent midterm elections, now more than ever it’s worth noting just how subservient the media are to Democrats. 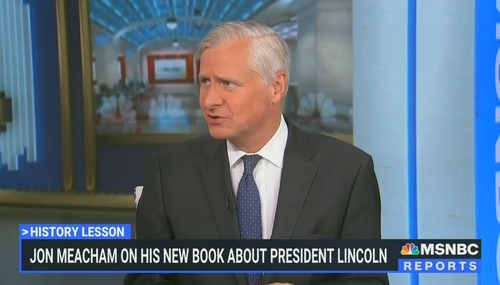 Fresh off his CNN appearance, presidential historian Jon Meacham took his shoehorned Abraham Lincoln analogies to MSNBC’s Andrea Mitchell Reports on Friday to warn “this is the gravest test of citizenship since the Civil War.” Therefore, just like Lincoln fought slavery, voters must vote Democrat to save democracy. 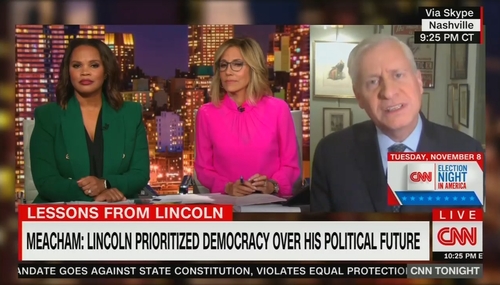 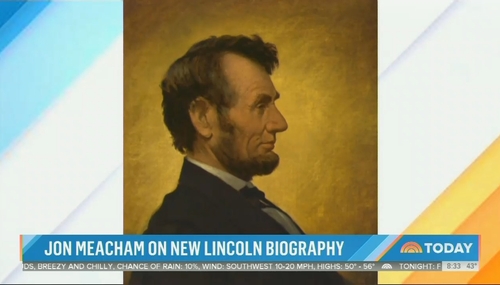 Liberal journalists are obsessed with the idea that we’re about to head into another Civil War and you can guess who they think is responsible for the coming violence. Hint: It’s not the Democrats. Historian Jon Meacham appeared on Wednesday’s Today show to promote his new book on Abraham Lincoln.

Scarborough: In Dark Trump Days, I'd Sit At Night, Listen To Churchill

On Morning Joe, Joe Scarborough claims that during the "dark days" of Trump, he would sit at night with the lights off, and listen to the speeches of Winston Churchill, rallying the British people in the darkest days of WWII. 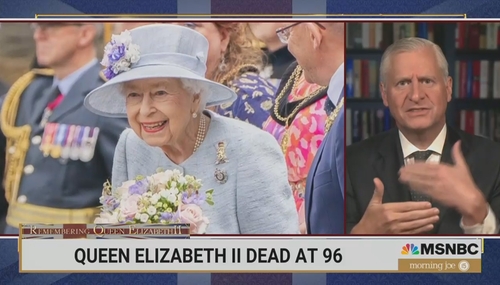 On Morning Joe, Joe Scarborough, saying "let it begin with me," accepts the challenge to emulate Queen Elizabeth's qualities, as described by Andrew Sullivan, of restraint and grace. 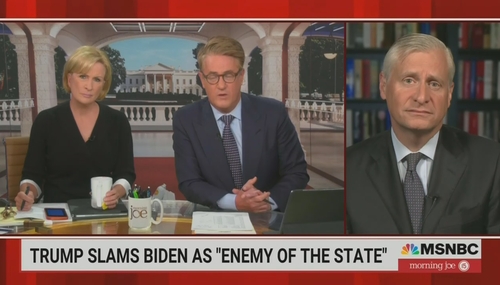 Scarborough: Media Shouldn't 'Play It Down The Middle'

On Tuesday's Morning Joe, Scarborough's theme o' the day was that Republicans are so horrible, the mainstream media shouldn't "play it down the middle." Don't worry, Joe: they don't. As if they ever did? 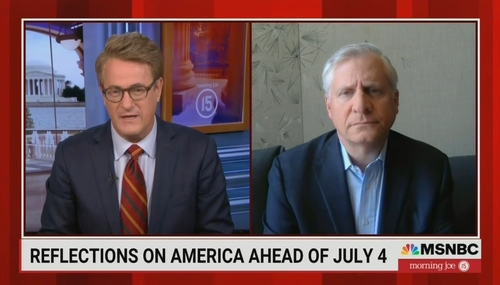 Going into the Fourth of July weekend on Friday, MSNBC host Joe Scarborough ended the 8 O’clock hour with an interview with presidential historian Jon Meacham where the duo went on to pompously and hypocritically wax poetic about the state of the country and how we should reflect on the situation we’re in regarding the January 6 hearings. And according to these two, we’re facing down the same… 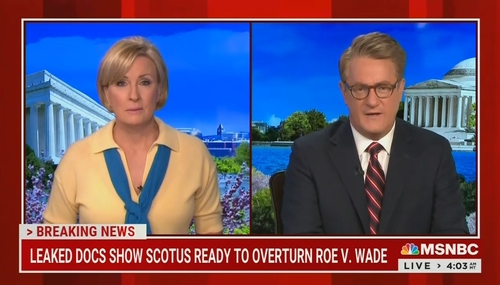 On Morning Joe, reacting to the leak of an apparent draft SCOTUS opinion overturning Roe v. Wade, Joe Scarborough said the opinion represents the "illegitimacy" of the Supreme Court, and that most Americans will view the decision and the Court as "illegitimate."  Jon Meacham said the decision is a "nightmare scenario" in which the US is in its "darkest days" for democracy. Neal Katyal, Obama's… 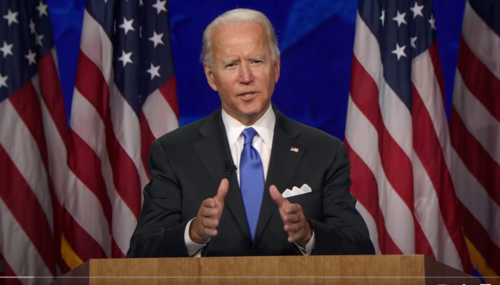 One of the most insincere campaign promises Joe Biden ever made was to bring unity and decency back to the presidency. When Joe Biden called Fox News correspondent Peter Doocy a “stupid son of a bitch,” he showed he won't demonstrate decency or empathy to a journalist who isn’t obsequious to him.