Morning Joe regular and Princeton professor Eddie Glaude Jr. says that people who prefer President Trump "because Joe Biden and the radical left will jeopardize their economic well-being, their 401(k)s and the like" are acting out of "selfishness and self-interest."

The Big Three have made it a habit to censor news in the economy and stock market if it even has the slightest chance of making President Donald Trump look good. 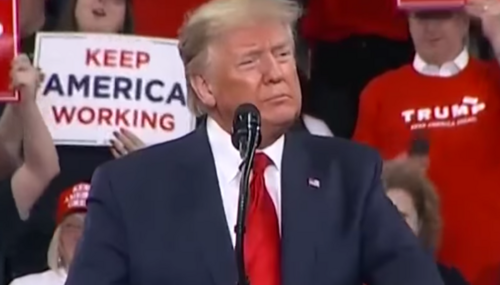 The V-shaped recovery the media said wouldn't happen appears to be happening.

MSNBC anchor Ali Velshi tried to twist Federal Reserve Chairman Jerome Powell’s remarks to NBC’s Today in March to claim that conservatives have a “fetish” about debt. Huh? Filling in for the insufferable Chris Hayes on the Monday edition of MSNBC’s All In, Velshi inundated viewers with propaganda. He spewed that GOP leaders were “pretending that there’s just… 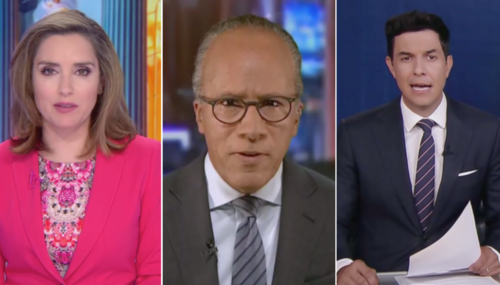 The ridiculous censorship of good market news in the Trump economy saga barrels on with impunity by the Big Three evening news shows. 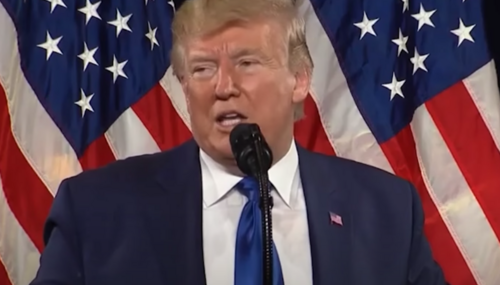 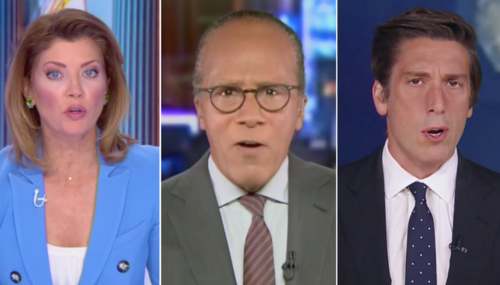 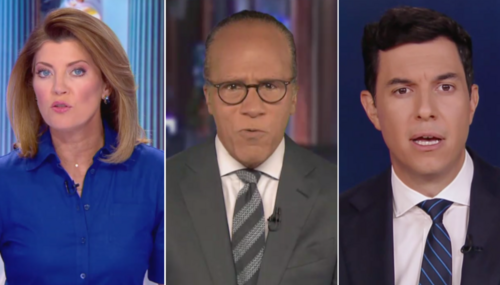 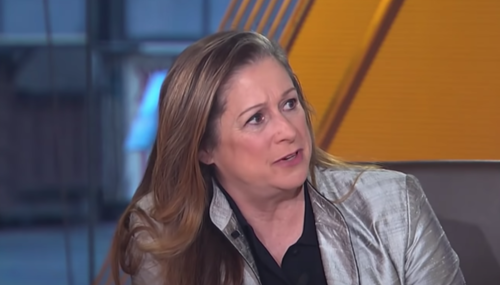 Elites are literally begging world governments to raise taxes on the wealthy in a pathetic attempt to appear generous. In a letter headlined, “Millionaires for Humanity,” liberal progressive signatories like Disney heiress and Emmy-winning director Abigail Disney and Ben & Jerry’s co-founder… 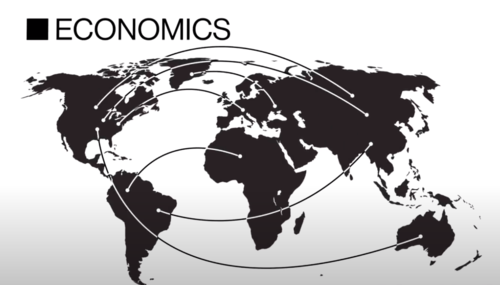