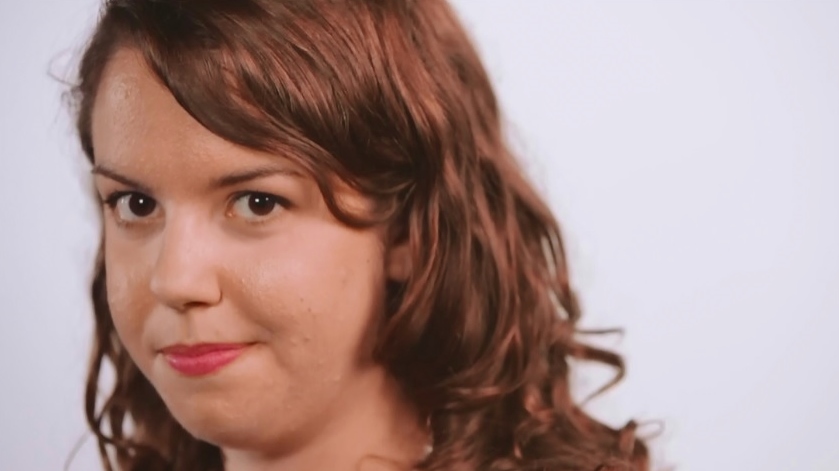 Washington Post reporter Caitlin Dewey isn’t just a correspondent. She’s an activist. To the delight of other journalists, Dewey revealed online on Tuesday that she created a hectoring “Twitter-bot” to shame anyone who referred to Bruce Jenner as a “he” on Twitter during the gushy "God, I admire you" wave of Vanity Fair coverage.

Dewey's tweeting automaton lectured anyone who referred to Bruce Jenner as a "he" -- even when Jenner insisted he was a "he" -- as in the first 65 years of his life, up until the ABC "News" special. Somehow it's "misgendering" to describe Jenner as he wanted in that time frame?

If the media elite's rule of accuracy is that the "trans" center of the story gets to decide, then the bot was in error. In her own article, she reproduced a tweet from CBS This Morning quoting the Vanity Fair writer Buzz Bissinger saying of Jenner "He was born a woman." Dewey began:

In the minutes after Caitlyn Jenner’s Vanity Fair cover went public yesterday, the Associated Press made a big whoopsie: They tweeted — and then deleted — a message in which they referred to Jenner as a “he.”

“Misgendering,” as this practice is known is the LGBT community, isn’t just a style error in violation of AP’s own rules — it’s a stubborn, long-time hurdle to transgender acceptance and equality, a fundamental refusal to afford those people even basic grammatical dignity. In fact, almost any time a transgender person is in the news, online errors like this run rampant. And because I cover the Internet, which is nothing if not a merry-go-round of cyclical hysteria, I knew that with Jenner, it would happen again.

So, yesterday afternoon, a friend and I cobbled together a rudimentary Twitter bot to quietly, politely correct misgendering errors like the AP’s. You might’ve heard of it! It tweets under the handle @she_not_he.

This underlines the dogmatic, almost religious devotion to inaccuracy in the coverage. The scientific accuracy of Jenner's maleness is sacrificed on the politically correct altar of "grammatical dignity." Nisha Chittal at MSNBC.com approvingly reported:

In the span of a day, Dewey’s bot tweeted more than 1,300 responses to individual users referring to Jenner with male pronouns.

Dewey wrote that the bot received a significant amount of feedback, including many well-meaning Twitter users who took the correction to heart and responded thanking the account for the correction.

“This is extraordinary, when you think about it; or at least it seems so to me. Our online dialogues have become so toxic, so militarized, that it’s rare to change a mind or meet in the middle or otherwise agree reasonably on just about anything,” Dewey wrote.

As if Dewey's "in the middle" on transgender issues??? Dewey called the apologetic people "reformees." And yet this lecturing tweet-machine doesn't sound "militarized" to her?

On Tuesday Washington Post blogger Caitlin Dewey identified herself as the creator of the bot. She said she found some "irredeemable, stomach-turning transphobic folks" but also some polite, apologetic people.

"Maybe compromise and dialog are possible on the Internet," Dewey wrote.

Perhaps the conversation about Jenner and misgendering will have a wider impact.

As one tweeter, Lauryn, wrote, "I hope everyone who is correcting people who misgender caitlyn jenner will do the same for non famous trans people."

If we may review from last week's coverage: Caitlin Dewey thinks adultery is completely acceptable, but "misgendering" is a toxic moral offense.