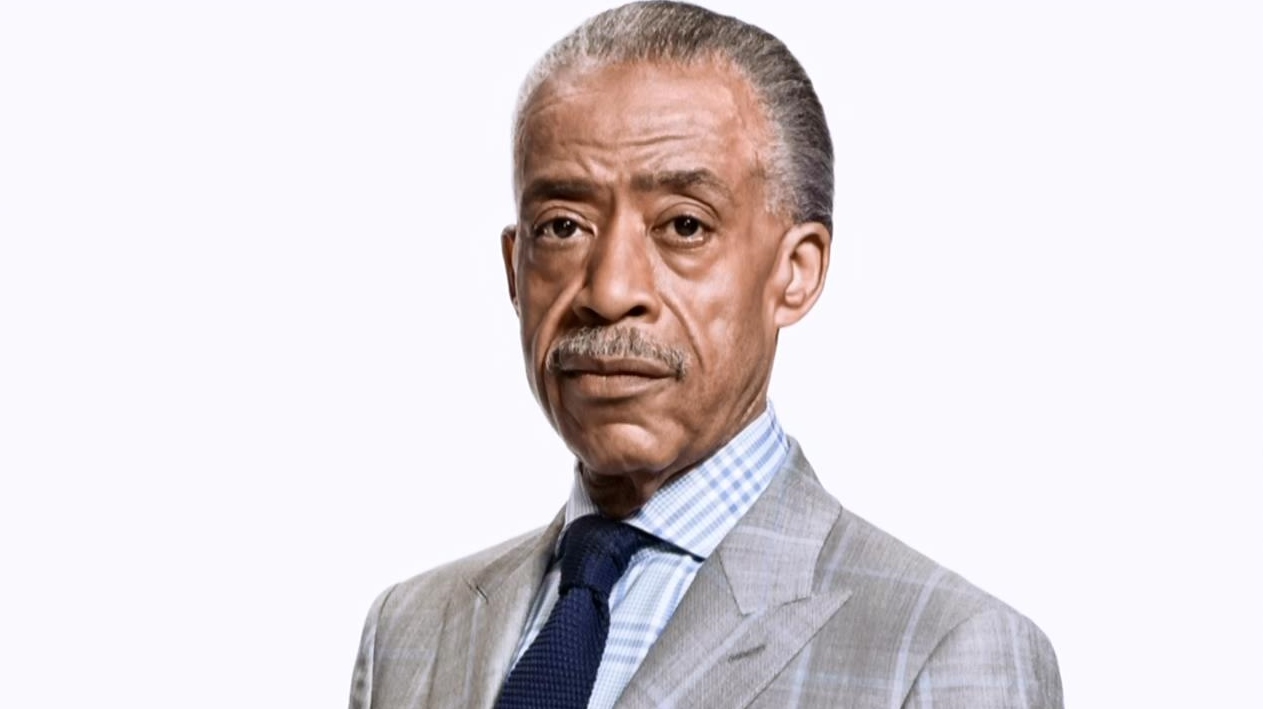 In the latest demonstration of the complete lack of separation of activism and “cable news” at MSNBC, Al Sharpton pledged in a Friday night speech in Cleveland that he’ll be protesting the Republican convention in the streets in that Ohio city next July.

"Jeb Bush and Scott Walker and them think they are going to come in here and have four or five days of convention," Sharpton said. "We are going to have another convention outside."

Sharpton promised to mobilize and register "tens of thousands" of voters prior to the 2016 election.

"If the energy of changing police energizes and ignites voter registration and participation in Ohio ... then the next president will be determined to fix policing in that state of Ohio," Sharpton said. "They tell me you can't win the White House unless you win Ohio."

The Rev. Jawanza Karriem Colvin introduced him by screaming “The next voice you hear will be God’s freedom fighter, Al Sharpton!”

In a Huffington Post article, Sharpton elaborated on his call for nationalizing police “reform.”

As we escalate calls for national police policy, and cases to be handled by special state prosecutors or the Justice Department in order to take politics out of the equation, we call on GOP candidates to tell the nation where they stand on these critical subjects. Ignoring the challenges will not make them go away. Acting as if Americans are not concerned with the current state of things will not win you votes.

People elect leaders that can lead -- not ones who dance around problems. If Republicans think that they can go to a critical state to hold a convention without addressing police brutality and reform, they might want to think again.