In 'Historical Novel,' Gay Activist Imagines Most of the Men On Your Money Are Gay 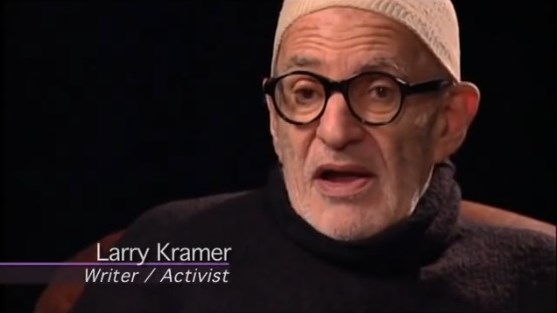 In the rarefied air of “American letters,” as scored by The New York Times, radical gay activist and playwright Larry Kramer must be front-page material of the Weekend Arts section on Friday. Kramer has a new “historical novel,” which abuses history energetically. The Times headline was “Retelling History to Prove A Point.” Online it was “Larry Kramer Retells History With Passion.”

But it’s not “retelling.” It’s smearing a pile of American historical figures (printed on bills in your wallet) as raging homosexuals. Times reviewer Dwight Garner explained:

Mr. Kramer doesn’t skim demurely over this material. Scenes don’t dissolve when the candle is snuffed out. Lincoln stars in a sex scene in which, his lover reports, “my big bed took quite a beating.” Lewis, in this book, is frequently, secretly fond of Clark. Samuel Clemens: totally gay. Huck and Jim are “the country’s first gay rock stars.”

And this is the official blurb from Kramer’s publisher, Farrar Strous & Giroux:

Here, as only he can, he tells the heartbreaking and heroic story of one nation under a plague, contaminated by greed, hate, and disease yet host to transcendent acts of courage and kindness.

George Washington and Alexander Hamilton revel in unexpected intimacies, and John Wilkes Booth's motives for assassinating Abraham Lincoln are thoroughly revised. In the twentieth century, the nightmare of history deepens as a religious sect conspires with eugenicists, McCarthyites, and Ivy Leaguers to exterminate homosexuals, and the AIDS virus begins to spread.

America is a seriously terrible place. It should be said that Garner is not a fan of this doorstop. His review won’t end up on the book cover: The novel “is a bit like Mr. Kramer himself: blustery, sentimental, embittered and unlikely to take no for an answer. At 775 pages, it’s a grand diva of a book, a wheezing jukebox of filthy jokes, political hit jobs, killing gossip, love songs and fluky mutterings.” It’s a mess: 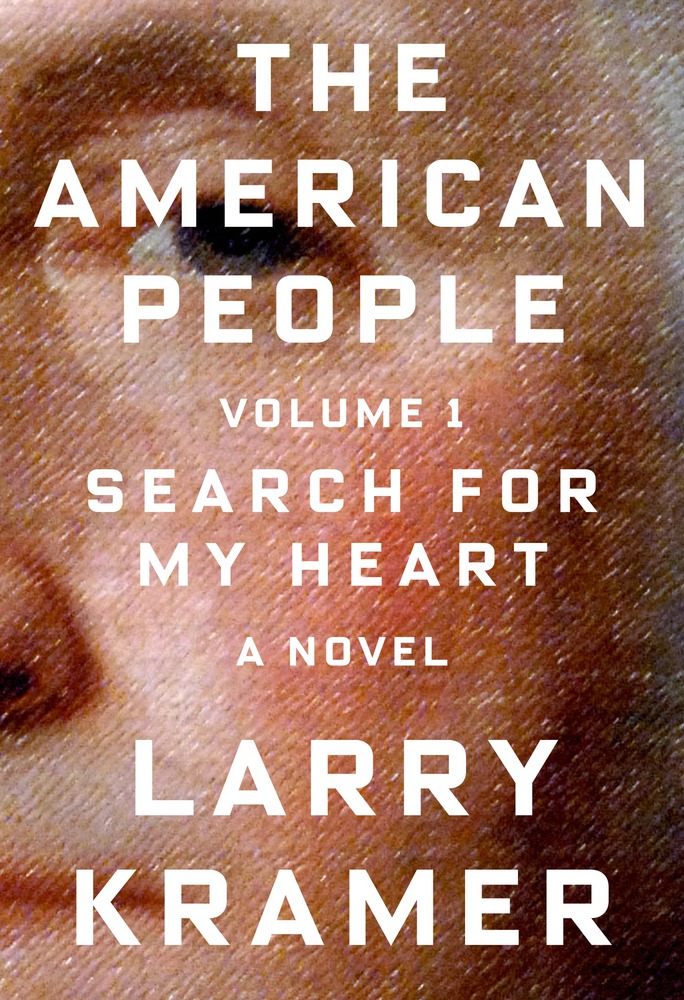 As a work of sustained passion, it is formidable. As a work of art, it is very modest indeed. The tone is talky and digressive; few real characters emerge; one feels lashed to the mast after only 50 pages or so.

Mr. Kramer seems to know he is flailing. “Are you growing restless?” one of his narrators asks — on Page 13. The flop sweats keep coming: “How do we cut to the chase?”; “Yes, this is a Pay Attention moment”; “If you’re bored from now on, it’s your own fault.”

Kramer is not a fan of America’s history, which up until now has never been pleasing enough to a gay radical leftist. As Garner wrote:

Mr. Kramer’s novel is perhaps at its most slashing as a chronicle of American bigotry and hate, from the country’s beginnings up through, in this telling, the first stirrings of the McCarthy period. John Winthrop (“he came, he saw, and he told everyone what to do”) and Jonathan Edwards are among this narrative’s Ur-villains.

About Winthrop, we are warned: “You are getting off on the wrong foot, America! Can’t you see it, you fools! It is malarkey. And you are falling for it and into it.” Many names are named. Mr. Kramer is in steady league with Jessica Mitford, who declared, “You may not be able to change the world, but at least you can embarrass the guilty.”