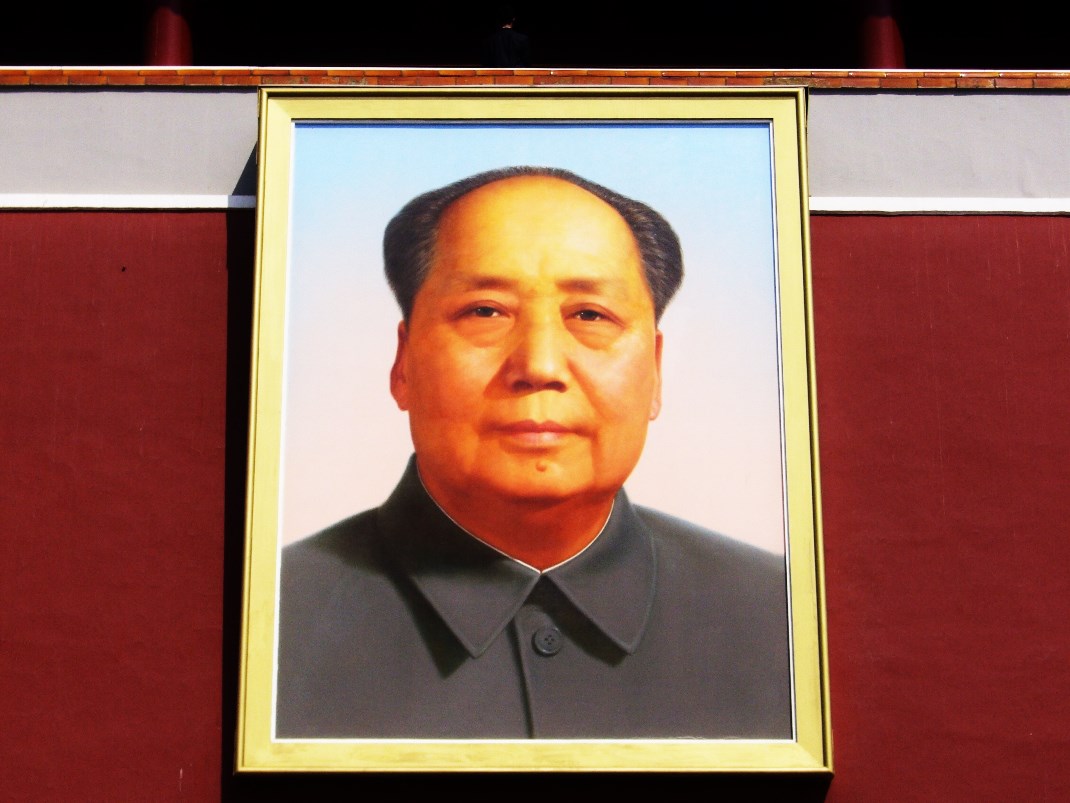 As the Soviet Union crumbled in 1991, the conservative media-watchdog “community” (as liberals might call it) grew increasingly frustrated that liberal reporters loved to cast the Politburo as Gorbachev and his reformers against the really hardline communists – you know, the “conservatives.” (See our 1991 study of The Washington Post here.)

This perversion of terminology continues. This week’s "Scrapbook" in The Weekly Standard plucked out a beauty from The Washington Post and their Beijing bureau chief, Simon Denyer.

Scholars in Hong Kong are growing concerned that the territory’s cherished academic freedom is coming under renewed attack from China in the aftermath of last year’s student-led pro-democracy protests...

Academics are concerned that China and its conservative backers in Hong Kong are trying to subtly exert more control over universities and schools in order to gradually rein in criticism and silence a source of unrest.

The Scrapbook assumes that Denyer, the former Reuters bureau chief in Washington, is aware that “conservatives” are, in fact, the people who don’t like Marxism, call themselves anti-Communist, are appalled by restrictions on freedom of speech on campus, were worried when Britain handed Hong Kong over to Beijing (1997)—and regard the People’s Republic of China as a long-term threat to American freedom and security.

To our knowledge, the people who like Beijing and revile Taiwan are called liberals, and the people who think Hong Kong would have been better off under continued British rule are called conservatives. But not by Simon Denyer’s reckoning, and he and his colleagues are consistent on the point.

For example, the hard-line, anti-American Islamists who have governed Iran since 1979 are “conservatives” to the Simon Denyers of the world—even though “conservatives” are the Americans who oppose the Obama administration’s appeasement of Iran. Indeed, this rhetorical sleight-of-hand is nothing new: In the days of the old Soviet Union, it was “conservatives” in the Kremlin who suppressed political freedom and opposed free markets, while liberals in America favored appeasing Moscow. A mirror image, as it were, of the truth.

But the point, then as now, was not to clarify meaning, or depict reality, but to enshrine political prejudice in journalism. Liberals are the Good Guys in the media serial, while conservatives, under any and all circumstances, are just plain Bad. And who cares if Truth must be twisted and turned? If the Beijing leftists/Communists/Marxists prevail in Hong Kong, it will be the fault of conservatives!