Shame on Netflix: 'House of Cards' Spits In the Face of Jesus

We’re barely into Lent, and Hollywood is already spitting on Jesus Christ on the crucifix. Netflix released the entire third season of the incredibly sleazy D.C. drama House of Cards on February 28, and in its fourth episode, as Kevin Spacey’s loathsome Frank Underwood character has schemed his way into the presidency, he wanders into a Catholic church. 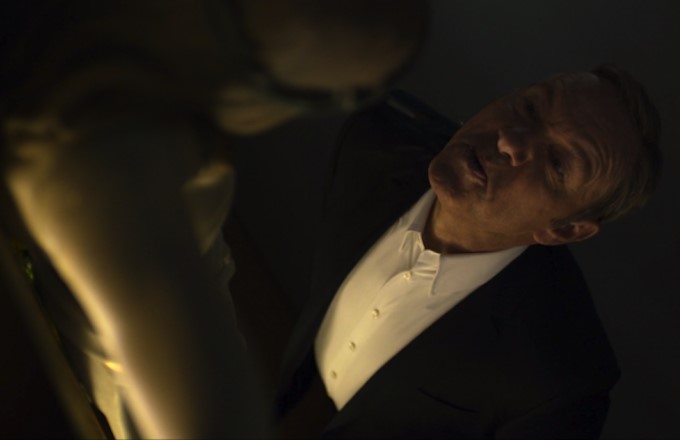 The local bishop preaches to him as a friend that he’s supposed to love God and love his neighbor. Underwood proclaims that he understands the vengeful God he sees in the Old Testament, but doesn't understand why Jesus would let someone kill him. Underwood asks for a moment alone to pray. Then he sidles up to the crucifix – just a few feet above his head – and mutters most cynically to God the Son.

When he gets out a handkerchief to wipe off his offense, the whole thing shatters on the floor. He instructs the Secret Service to clean up his mess, and walks off with a ceramic ear. “Well, I’ve got God’s ear now,” he quips.

This, as usual, is an over-the-top swipe designed to shock viewers and loosen lips. The third season begins with him asking his Secret Service detail for a little privacy at his father’s grave so he may pay his respects – and then he urinates on it. President Underwood has a serious disrespect problem.

Frank Underwood has become the Walter White of politics. The journey to full-blown evil was shorter for Underwood, but this show is revered just as much as Breaking Bad.  Is the crucifix-spitting taking this theme too far? It absolutely is. But this scene is shocking, and then on reflection, it’s not.

This character has just become a scenery-chewing cartoon, not so cleverly designed to spur headlines like “The eight most shocking moments in Season Three.” When the president of Russia kisses his wife on the mouth, Underwood turns to the camera and drawls “I'd push him down the stairs and light his broken body on fire just to watch it burn, if it wouldn't start a world war.”

Actor Robert Davi wrote at Breitbart.com that one of his children asked him if he could spit on Christ as an actor, and he confessed that he just couldn’t go that far – and he’s played lots of villains on screen. He made the obvious point that once again, Hollywood never spits on (or even mentions) Mohammed, and that Christians are singled out by godless Tinseltown.

Then he added: “I wonder what would happen if someone in a TV show spit on the face of President Obama would there ever be such a moment? We live on the greatest nation on earth, and we are fortunate that we are able to have the freedom for actors to spit in the face of the son of God and not be beheaded for it.” 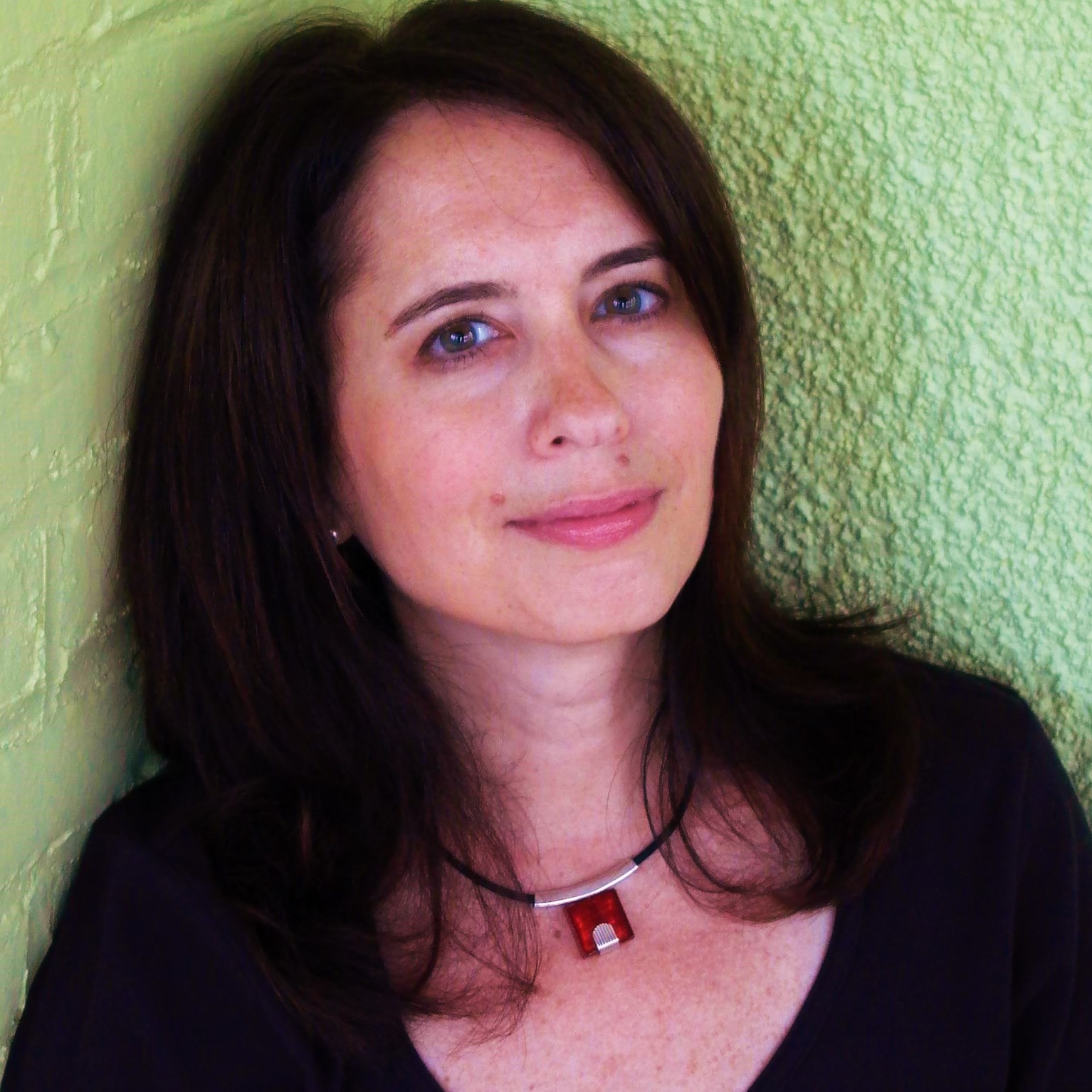 8. Treat property and people the same: like trash. Obama seems like the sort of person who treats property with the same respect he shows people. That’s a mistake. Underwood understands that neither is deserving of his deference. When he visits his father’s gravesite, he urinates on it. When a bishop tells him that there are just two rules in life — love Jesus and love each other — he spits on a statue of Jesus. Maybe Obama should at least throw a blanket over a portrait of George W. Bush.

And: “3. Lie like a pro. In David Axelrod’s new book, Believer, he claims Obama always favored same-sex marriage and basically lied when he said his views had “evolved.” You call that a lie? Oh, please! Underwood could teach a master class in lying.”

Apparently, at this late stage of the Obama presidency, that hope-and-change idealism is completely dead, and liberal journalists can only imagine how glorious it would be for Obama to push all the conservatives down the stairs and light them on fire and watch them burn.

What’s truly sad is how much the political and media elites love House of Cards. All credit goes to Rep. Paul Ryan, who dumped the show early, saying it made him ill, to think that anyone would think members of Congress were Underwood-level evil. It's easy for people who know little of Washington to assume the very worst after watching a series like this, believing every politician lies endlessly, destroys people for breakfast, like a very badly disguised criminal.

But remember that the Clintons love this show (or love being hip) so much, they created a Clinton Foundation video last summer with Spacey, where Hillary and Underwood discussed what gifts they were giving Bill for his 68th birthday. Hillary cracked her decision was a “very personal decision that I will make when I’m ready.” They even sent out a birthday card with Bill Clinton’s head pasted on Underwood’s body.

Will anyone ask the Clintons whether that decision looks smart after Christ-spitting Season Three?