GQ Mocks Fox News, O'Reilly for Having No Respect for Truth 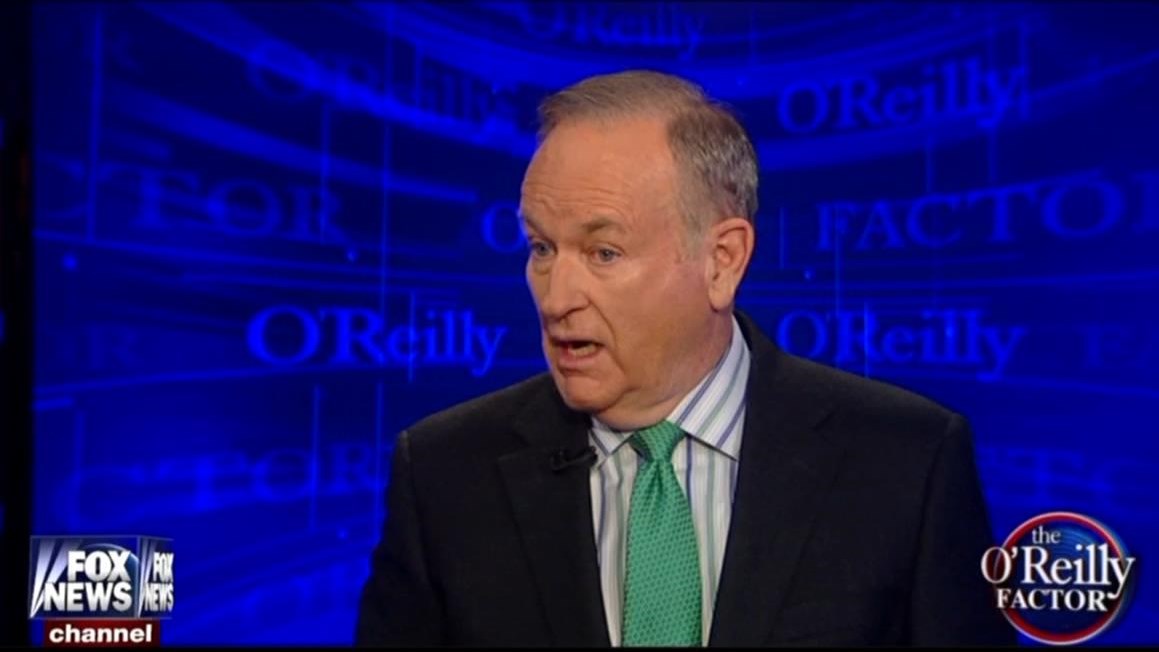 No one looks to GQ for political analysis. It would be like looking to Rolling Stone for religion coverage. But they can still ape the rest of the liberal media and mock Fox News. As the Fox haters campaign to get Bill O’Reilly canned, GQ (not an abbreviation for Genius Quotient) has come up with a mocking list of “18 Things That Actually Would Get Bill O'Reilly Fired.”

Drew Magary, an Australian-American contributor to GQ, knows the drill, referring to the controversy over O’Reilly’s coverage of the Falkland Islands War of 1982: “You might think that this sort of behavior would lead to a forced sabbatical for O'Reilly, akin to NBC's six-month suspension for recidivist exaggerator Brian Williams. But this is Fox News, and at Fox News, lying is not the cardinal sin that it is pretty much everywhere else.”

Magary joked telling the truth was the first way to get fired at Fox, and then there’s the rest:

- Telling the truth
- Giving up red meat for Lent
- Getting caught blowing two men simultaneously
- Expressing public excitement for the new Drake single
- Cutting off Trump
- "Guys, let's leave these Obama kids alone, okay? Ripping on them is kinda mean."
- Failing to attend Roger Ailes' annual oil baron retreat and virgin sacrifice
- Investing in minerals other than gold
- Discovery of Woodstock ticket stub
- Caught advocating for the construction of a local park
- Driving any vehicle that meets post-2011 emission standards
- Aborting a child (but NOT killing one)
- Leaving his gun at home before driving to the airport
- Announcement of gender reassignment surgery
- Pointing out plot discrepancies in American Sniper
- Ordering ethnic food via Seamless
- Taking French vacation
- Comparing Hitler to Obama

Naturally, to be an expert on TV news ethics doesn’t actually require watching TV news, as Magary has admitted. He preferred the Fake O’Reilly whose idea of funny was “I’m conservative...I no like books!”

On TV, I watch 60 Minutes and Colbert, and pretty much no other news program, unless someone dies or something and I want to check out one of the cable news channels. Then I flip to CNN or Fox or whatever and I'm like, "What the f--k am I doing?  These channels are worthless."

GQ on Tim Tebow: an affable simpleton” with a fan club of “lunatic-fringe cultists”