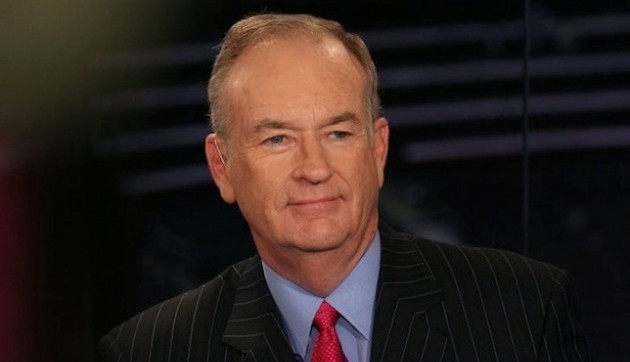 Washington Post media blogger Erik Wemple devoted a whole post to a fuss caused by David Corn of Mother Jones magazine claiming Bill O’Reilly exaggerated the drama of covering the Falkland Islands war for CBS in 1982. The left is trying to knock off O’Reilly after the Brian Williams scandal.

At the very bottom of the post was this: “(Disclosure: The wife of the Erik Wemple Blog works for Mother Jones).” He’s married to staff writer Stephanie Mencimer. Shouldn’t this information been at the top of the blog? Or convinced Wemple into recusing himself from this one?

When I asked Wemple via e-mail, he replied: “Very good question. I try to stay away from MoJo stuff in most cases, though O'Reilly is right at the center of what I do. As for placement of disclaimers, I try to situate them where they seem to fit -- i.e., where I am discussing directly the story. But your idea of higher placement makes sense. Perhaps I'll try that in the next one.”

Wemple's blog post promoted Mother Jones indirectly -- by exploring a Facebook post by former CBS reporter Eric Engberg trashing O'Reilly. But Wemple could have asked whether Engberg is -- well, about as objective/liberal as Mother Jones.

Engberg is best known as the hatchet-job specialist who finally spurred Bernard Goldberg to call out his colleagues for bias -- first in a 1996 Wall Street Journal op-ed, and then in his 2001 book Bias. Engberg trashed the flat-tax proposal of then-presidential candidate Steve Forbes in a "fact check" segment that ended like this:

CBS reporter Eric Engberg: "....Okay, how about Forbes' number one wackiest flat tax promise?"
Steve Forbes: "Parents would have more time to spend with their children, and with each other."
Former IRS commissioner Donald Alexander: "That's right. The sky would be blue all the time."
Engberg: "The fact is, the flat tax is one giant untested theory. One economist suggested that before we risk putting it in, we ought to try it out someplace, like maybe Albania. Eric Engberg,
CBS News, Washington."

When Goldberg's book came out, Engberg said Goldberg committed an "act of treason" and decided the best way to sell a book "is to trash your friends and former colleagues....He didn't have many friends in this organization because he was a selfish, self-involved guy who was not a team player." Doesn’t that sound familiar today?

Wemple and everyone else citing Engberg as somehow nonpartisan in an O'Reilly fight should consider a few more old nuggets from MRC.

This is my most memorable personal experience with Engberg as a journalist and media critic, when we gave our “Janet Cooke Award” to Engberg in 1995 for a conspiratorial story about defunding the Left (cutting off their taxpayer subsidies): 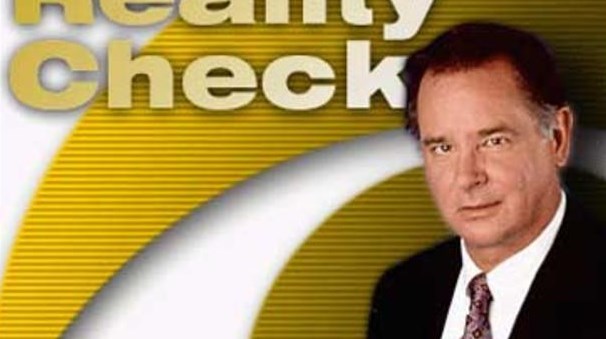 Engberg fumed at a Graham letter to the editor in the May American Journalism Review: "You little geek, in this letter you have lied about me. You are a liar." Graham wrote: "In the 1992 campaign, Engberg regularly attacked the Bush campaign's political ads, using ungentlemanly words like `lying,' but only produced one story critiquing Clinton commercials."

On October 5, 1992, Engberg critiqued Bush's ad on what Americans "could pay" in higher taxes under Clinton. Off camera, Engberg suggested to Steven Colford of Advertising Age: "The stacking up of assumptions like this, there's a word we used for that." Colford replied: "Uh, I think it's lying." Engberg complained: "I never used the word lying. I said `there's a word we use for that.' I was trying to get him to say `that's dissembling.'"

Engberg then read salary figures for Graham and others from the Media Research Center's IRS forms: "Is this really all you're making from all of Bozell's operations, Timmy?" He added: "I'm watching you like a hawk, you lying little worm." Before Graham could finish his questions, Engberg said "You are not only a liar, you are an incompetent," and hung up.

-- In 1992, it was another unpleasant and short phone chat after he treated the Willie Horton ads as some kind of Watergate-level corruption scandal.