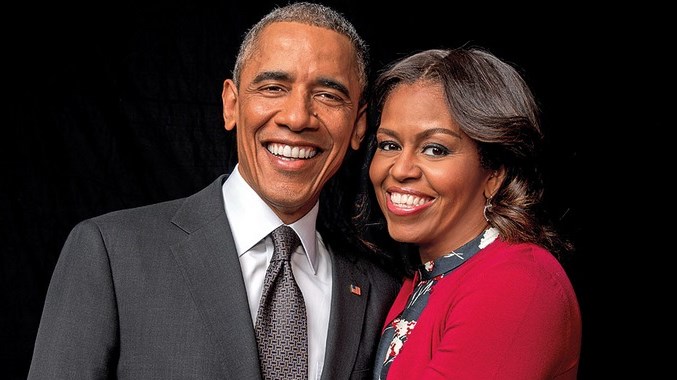 On their front page Monday, The Washington Post explored Team Obama’s pursuit of a presidential library to further Barack's legacy. The headline was “Which side of Chicago is Obama’s kind of town?”

The story by Nick Anderson lovingly chronicles the people campaigning for Obama’s “presidential center,” and contained zero mention of a recent left-wing “die-in” against the more  upscale option at the University of Chicago, as we noted in mid-January.

Holding up signs such as “no trauma, no ‘bama,” many residents criticized the university for vying to build a new library while making no real attempt to reopen its trauma center. The closing of the trauma center in 1988 has been linked to an increase mortality rates, as residents of the violence-ridden South and West sides of Chicago face an ambulance ride of at least 10 miles to proper medical care.

Anderson skipped over the protesters even though he reported the University of Chicago plan is “widely considered the more likely choice.” Groups at Columbia University in Manhattan (where Obama finished college) and in Hawaii are also offering proposals. Naturally, there's no space in here for anyone who isn't friends with (or lobbying before)the Obamas, certainly not for Republicans who might have a different thought about the legacy.

Later on in the article, the Post was forced to admit Ronald Reagan’s library in Simi Valley, California “is one of the most popular, drawing more than 380,000 visitors in 2014 to a site revered in Republican politics.” In a chart the Post published on page A-4, the only presidential library with higher attendance in 2014 was George W. Bush’s, which opened in Dallas in 2013.