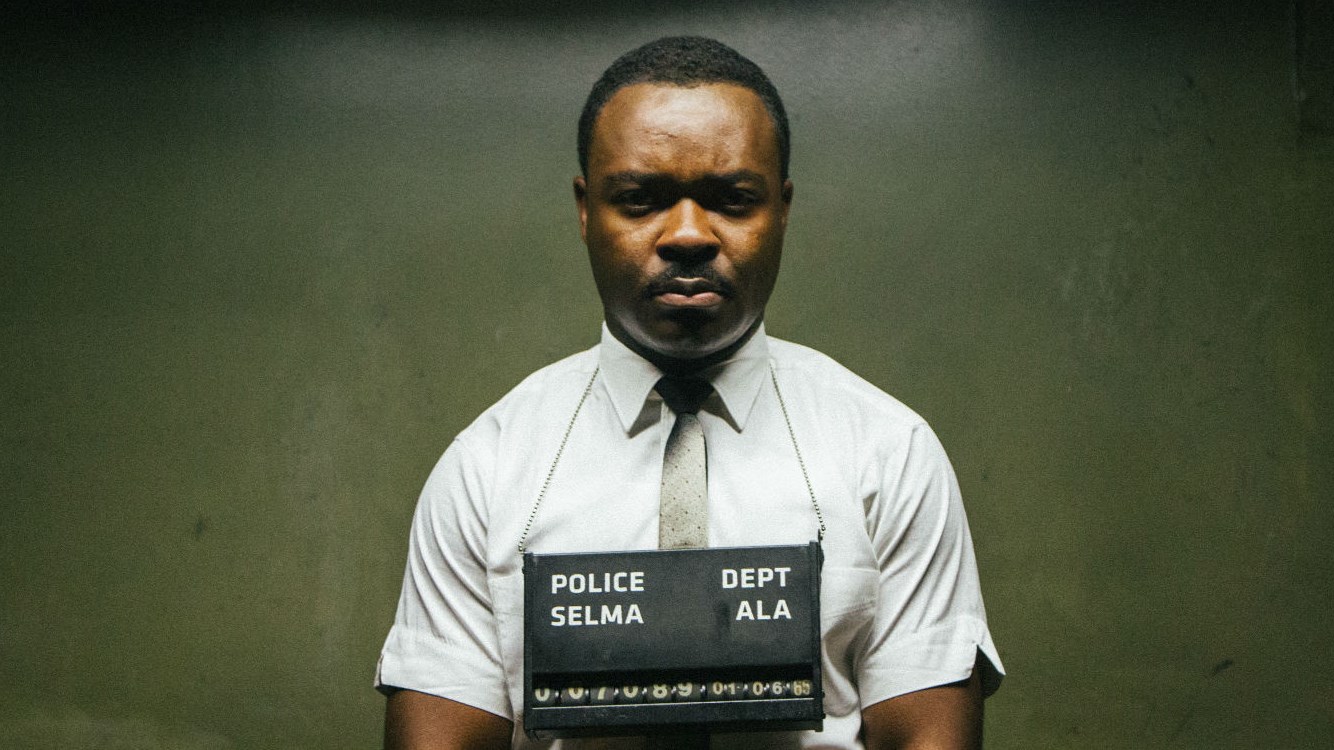 In November 2013, a director calling himself “Alan Smithee” wrote for The American Thinker about charges of discrimination in Hollywood, and unpacked the facts about the rarity of minorities in directing. On Saturday, he wrote to NewsBusters to explain there was a reason other than racism in “Selma” not getting Best Director or Best Actor nominations.

"As you can imagine, most Hollywood professionals don't have the time to go out and see every film that's vying for awards consideration.  That's why the screeners exist.  And obviously, Academy members feel more comfortable voting for films they HAVE seen than films they haven't seen.  The fact is that there just aren't that many Academy members who have even SEEN Selma -- because there were no screeners sent out."

Tim Gray of Variety reported that reality with the DGA awards:

“When the DGA Awards nominations Tuesday failed to include “Selma” director Ava DuVernay, Twitter talk ascribed the omission to possible racism or sexism. But within the industry, Paramount’s gamble to send “Selma” DVD screeners to Oscar and [British] BAFTA voters, but not to the guilds, was believed to be a major factor...

“This was not a ‘strategy ‘; it’s what we were able to do with this movie within the timeline of when it was finalized and received,” said Paramount’s longtime awards consultant, Lea Yardum. Studio reps bristle at the suggestion they dropped the ball or aren’t supporting it: “We love this movie, and we’re supporting it with every ounce of our beings,” said Yardum.

Wouldn’t it be fun for liberals to turn their “racism guns” on Paramount for failing to send DVDs for the black movie?

DuVernay delivered “Selma” on Nov. 26, and screeners were sent to BAFTA and AMPAS [Oscar] voters Dec. 18, after Paramount paid a premium for sped-up service, since it usually takes up to six weeks to prep DVDs for voters.

Because of the DVD timetable, Paramount  focused on screenings for voters in New York and L.A. The screener issue was underlined when “Selma” was a surprise no-show in Producers Guild nominations.

The movie opened in a limited run Dec. 25, widening Jan. 9. Other Christmas debuts, including “American Sniper,” did send screeners in time, but the prints were ready earlier, sources confirm....

Sources said there were other factors in the decision. Many voters give their workplace address for packages, to protect their privacy; since many businesses had closed down on Dec. 17, Par execs wondered if they would reach enough voters. The second factor was whether the cost of shipping to guild voters in the middle of voting would pay off, since there was no guarantee recipients would watch the “Selma” screener — or vote for it. In fact, BAFTA gave the film zero nominations, though voters were sent the screeners.