When December was new, we reported that The Washington Post was incensed enough to put obscure congressional press aide Elizabeth Lauten on the front page for disparaging the Obama daughters on her personal Facebook page, while the story of a former Democratic congressional aide pleading guilty to two counts of sexual assault ended up in a 281-word article tucked away on the far-right edge of page A-5.

The Post repeated this obvious double standard on Sunday, when it buried a Democratic state legislator on page C-7: “Republicans and Democrats are calling on Del. Joseph D. Morrissey (D-Henrico) to resign from the Virginia House of Delegates after his conviction Friday on a charge of contributing to the delinquency of a minor.”

The headline was only a bland, forgettable “Del. Morrissey urged to resign seat.”

Morrissey, 57, was given “a 12-month jail sentence with six months suspended in a case stemming from his [sexual] connection with a 17-year-old female receptionist.” On Sunday, Morrissey refused to resign, and is planning to legislate while on a work-release program: writing laws by day, jail time at night.

On Tuesday, Post Metro-section columnist Petula Dvorak at least gave the Post a reason to put it on the front page of Metro, demanding he resign:

On Sunday, Morrissey — who crows about his church affiliation in his official bio — prepped everyone for a big announcement at New Kingdom Christian Ministries in Richmond. Everyone thought he would announce he was stepping down. But when he finally spoke to reporters, he said resigning “may or may not be the correct thing to do. Let God make that decision.” 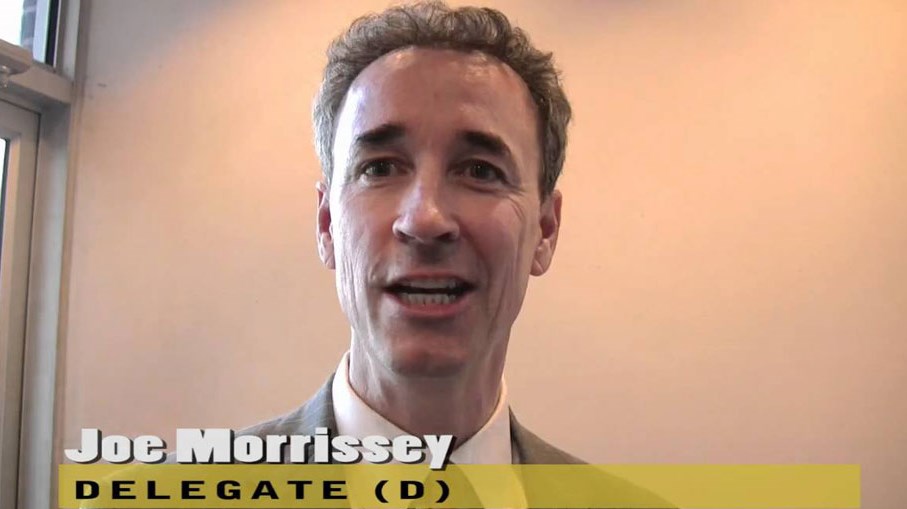 He actually said that. Here’s my thought: No need to bother God with this one....

When he was charged this summer, Morrissey proclaimed his innocence. He said his phone and the girl’s phone were hacked, and the photos and the trail of text messages between them were planted.

And that time when her father tipped off police that his underage daughter was at her much older boss’s house at midnight? Well, the young woman was summoned to Morrissey’s home to discuss a “very sensitive legal matter,” one of the attorneys in the case said.

According to court documents, Morrissey texted a friend of his: “Hey, buddy, I just [had intercourse with] her on my conference table and again on the floor for good measure!”

Detectives said they found 15 nude pictures of the young receptionist on his phone. Wow, what a hack.

This stinks worse than the 19 socks I just found stashed in my son’s gym bag.