The liberal media are quite apathetic toward the lack of diversity – when it comes to conservatism, or say, critics of Islam. Twitchy reported on Monday that columnist George Will was disinvited from a speech – not a commencement address – for a column leftists truly hated about the new bureaucratic machinery created to fight sexual assault allegations on campus. (After a "Fire George Will" campaign, Will was dumped by the liberal St. Louis Post-Dispatch.) 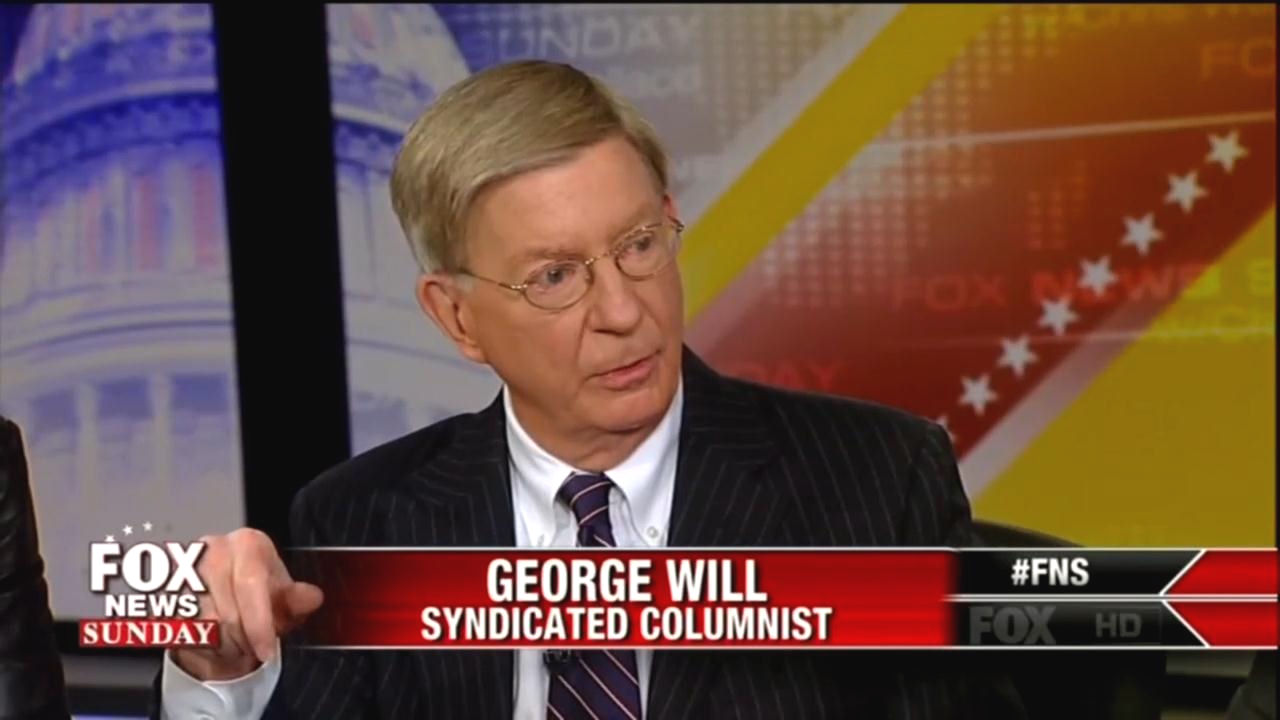 Twitchy's article began: “American academia in a nutshell. One school invites a murderer who killed a Philadelphia police officer to address a commencement ceremony and to the left it’s a great victory for freedom of speech. Another invites a well respected conservative columnist but he’s disinvited because of something he wrote in one of his columns.”

Will was slated to speak at the ninth annual Elizabeth Hubert Malott Public Affairs Program, the mission of which is to bring speakers to campus whose political views differ from the usual fare at the all-women’s college. They’ve only had two so far – Charles Krauthammer and Peggy Noonan.

Will added that Christopher DeMuth, former president of the American Enterprise Institute resigned from his position on the program’s speaker selection committee over the decision to revoke the invitation.

A recent survey found there were zero registered Republicans on the faculty at Scripps.