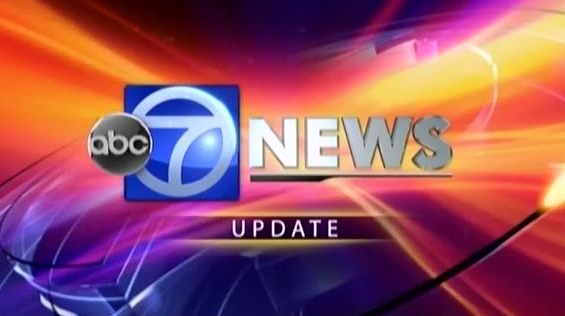 The Washington Post demonstrated a sudden interest in the political bias of local TV news on Wednesday. WJLA-TV, the ABC station in D.C., was purchased by Sinclair Broadcasting, which is now airing its conservative commentator Mark Hyman in Washington. They warned in a headline, "Under new owner, WJLA airs more conservative content."

Media reporter Paul Farhi  organized a parade of horrified liberals – except he didn’t identify any of them as liberals. In large type on the front page of the Style section was Charles Lewis of the leftist Center for Public Integrity: “They are stuck with an idiosyncratic owner with its own political views and agenda. It’s a nightmarish scenario for journalists.”

It’s “nightmarish” if you’re a dyed-in-the-wool liberal. But this critique is bizarre. The Center for Public Integrity has left-wing sugar daddies like George Soros and Pierre Omidyar with their own political agendas.

Farhi also spared a label with the Soros-funded radicals at “Free Press,” who want a massive increase in spending on taxpayer-funded left-wing broadcasting:

“They have developed a reputation over a long number of years of pushing their stations to air news framed by a conservative worldview,” said Craig Aaron, the president of FreePress, a Washington organization that advocates for greater diversity in media ownership. “They have a way of [presenting] the news so that Republicans will like it a lot better than Democrats. . . . When a company is as big as they are at a local level, it’s a cause for concern.”

Worst of all, it used an anonymous station insider who complained that a conservative bias is ruinous in the nation’s center of federal bureaucrats:

Sinclair’s takeover has caused some unease in WJLA’s newsroom. Staffers say some of the stories ordered by Sinclair on a “must-run” basis don’t meet the station’s long tradition of non-partisan reporting. Moreover, they suggest that airing criticism of the federal government without rebuttal is bound to play badly in a region that is home to hundreds of thousands of federal workers.

“You can’t run a TV station in Washington by telling government workers that they’re a bunch of criminals and crooks,” said one of the station’s journalists, who spoke on the condition of anonymity because he said he risked being fired if identified. “You can’t be the anti-government channel in Washington. They’re going to lose the trust they built up with people over years and years. We’ve told people, ‘We’re just like you,’ not, ‘We’re looking out for the Tea Party.’

Farhi’s assertion that WJLA has long been “nonpartisan” flies in the face of the 2010 firing of reporter Doug McKelway for “insubordination” after he reported on a Greenpeace protest calling the group “far left” and noting President Obama received a lot of Big Oil donations.

The most ridiculous part is the Post making a list of offenses (perhaps handed over by leftists like Lewis and Aaron) that Sinclair has a notable history of political bias in the weeks before an election – yeah, the Post has never been known to do that. The network news operations love “October surprises” to ruin Republican candidates, or "September surprises" like the Dan Rather fake-memo disaster.