PayPal and Visa have blacklisted some users based on the content those users publish. ZeroHedge, a website where bloggers publish under the pseudonym Tyler Durden, posted a blog stating that the outlet was “deplatformed by PayPal.” PayPal’s move bullied ZeroHedge to change its donation section.

In a similar vein, social media platform Gab was reportedly blacklisted from Visa, according to one of the company’s blog posts. Visa blacklisted Gab for “promoting hate speech,” even though the company markets itself as a “neutral technology platform.” According to Gab, two banks also banned Gab “without cause,” citing “risk related reasons.”

PayPal has banned people like right-wing provocateur and congressional candidate Laura Loomer. The company’s CEO, Dan Schulman, has boasted that notorious liberal activist organization the Southern Poverty Law Center (SPLC) has helped PayPal determine who to ban. “Southern Poverty Law Center has brought us things,” he told The Wall Street Journal. “We remove 10 to 100 accounts a month.” Other places like ACT! For America, Jihad Watch, and Infowars have been removed from PayPal.

The SPLC has wrongly targeted people and organizations in the past. “British Muslim Maajid Nawaz and his think tank, the Quilliam Foundation,” were reportedly smeared by SPLC in a “Field Guide to Anti-Muslim Extremists” for calling for the “modernization of Islam.” Nawaz sued and won a case against the SPLC, forcing the organization to pay $3.375 million in damages. Furthermore, the SPLC promotes an infamous “hate map,” which played a role in Floyd Lee Corkins’s shooting of the Family Research Council in 2012.

PayPal also shut down a free speech alternative to YouTube, BitChute. It seems that even though critics like telling conservatives to “build your own platform,” bigger companies stand in the way of even that. 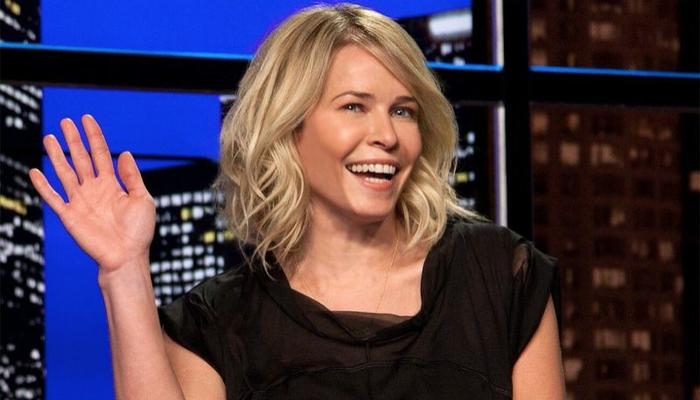