The reckoning may be coming for Big Tech companies from the Department of Justice.

The U.S. Department of Justice launched a massive antitrust investigation of Big Tech and whether they engage in anti-competitive behavior on Tuesday July 23 .

The Wall Street Journal described this as an incoming “threat for companies such as Facebook Inc., Google, Amazon.com Inc. and Apple Inc.” It cited the review will specifically target platforms that dominate “internet search, social media and retail services.” 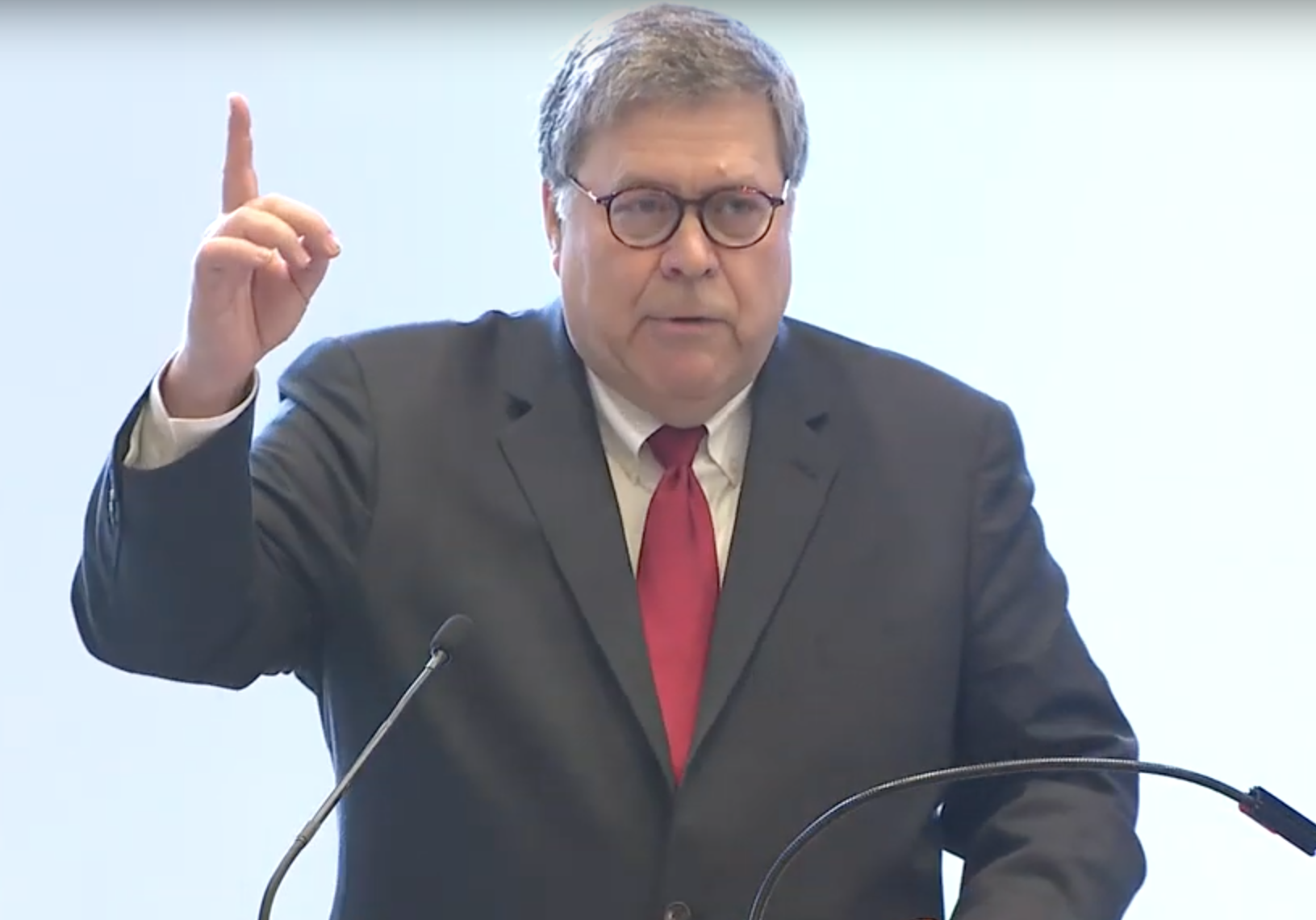 Department of Justice Chief antitrust officer Makan Delrahim said in a statement that “without the discipline of meaningful market-based competition, digital platforms may act in ways that are not responsive to consumer demands.”

The antitrust inquiry will be under Attorney General William Barr and could turn up the heat on Big Tech. He has told senators that there are legitimate concerns about Big Tech companies. “I don’t think big is necessarily bad, but I think a lot of people wonder how such huge behemoths that now exist in Silicon Valley have taken shape under the nose of the antitrust enforcers,” he said. Barr later added  “You can win that place in the marketplace without violating the antitrust laws, but I want to find out more about that dynamic.”

While both the Justice Department and the FTC oversee antitrust operations, they divided turf earlier this year. The stocks of various tech companies took an immediate hit in response. CNN Business reported that “Alphabet/Google, Amazon, Facebook and Apple” had “collectively lost nearly $145 billion in market value” as of the afternoon on June 3.

As the Journal explained, “The FTC in February created its own task force to monitor competition in the tech sector; that team’s work is ongoing.”

The Justice Department on the other hand will “examine issues including how the most dominant tech firms have grown in size and might—and expanded their reach into additional businesses.” The Justice Department will also examine how Big Tech companies have “leveraged the powers that come with having very large networks of users.”