It appears the writers over at Salon have an interesting definition of “marriage equality.” Gay marriage proponent and radical feminist Mary Elizabeth Williams showed her true colors on the issue today by claiming “fringe groups”, like those who practice polygamy, should not have access to new freedoms detailed in the recent SCOTUS case which granted gay couples marriage recognition nationwide.

Less than a week after liberals flooded the airways and social media with rainbows and declarations of “Love Wins,” liberal media outlets like Salon are already narrowing that message. Last week the argument was that you have a right to marry whoever makes you happy. 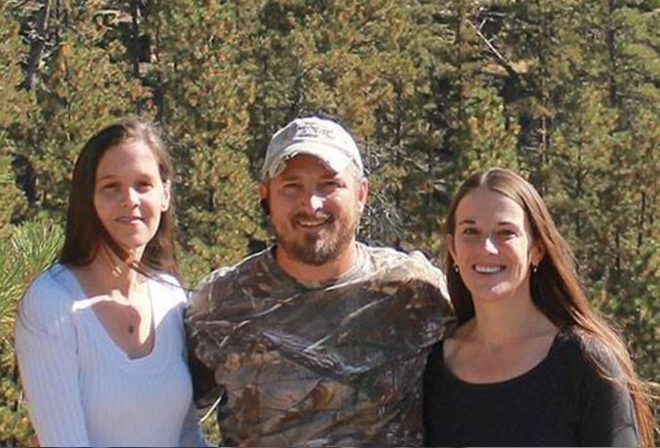 This week it must fit the agenda. And if you’re a conservative who doesn’t fit that agenda, then you’ll not only be denied the same access newly allowed to gays, you’ll also be subject to harsh opinions like this from liberal activists:

Well, conservatives, here it is, just as you predicted. Human sacrifice, dogs and cats living together, mass hysteria... And on cue, here comes Nathan Collier — a man who describes himself on Facebook as “an American, conservative, Constitutionalist, capitalist, (formerly) Christian, heterosexual middle aged white male of Southern heritage” — and his lovely two brides Victoria and Christine, asking for official recognition of their union. Coming soon: Cat ladies applying for marriage licenses!

Collier claims he just wants the same rights the LGBT community recently gained: “We just want to add legal legitimacy to an already happy, strong, loving family.” But Salon would deny them of this treatment and tell them they are second class to the gay and straight communities.

If you want to argue that polygamy and marriage equality are the same thing, well, they’re not. If you want respect for how consenting adults arrange their households, though, you’ve got it. That does not however mean that because one group that has fought for friggin’ decades for basic recognition and respect finally has achieved something, that every fringe group — and yeah, sister wife families, you are fringe — gets a piece of the action too.

In the minds of Williams and Salon, it would appear love actually does not win for conservatives or polygamists. It’ll be interesting to see if other news networks are willing to give them the same love and air time they gave the LGBT community should this turn into a court battle for equality.