ABC Skips Own Poll on 'Record Low Support' for ObamaCare 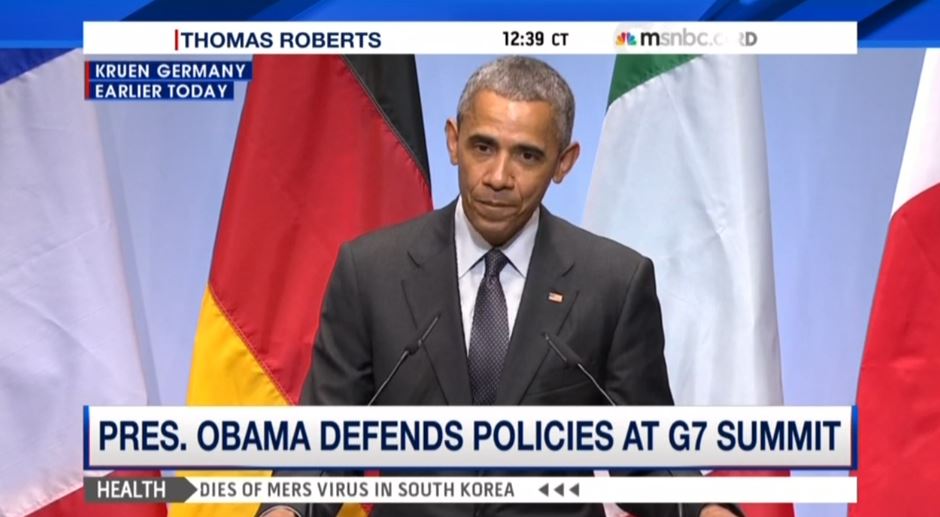 According to an ABC News/Washington Post poll, support for ObamaCare is at a "record low" level. Yet, viewers wouldn't know that from watching the network. Journalists on Sunday's World News and Monday's Good Morning America failed to cover the poll from their own network. According to the Washington Post, "The survey finds opinion on the health-care law among the worst in Post-ABC polling; 54 percent oppose, up six percentage points from a year ago."

Writer Peyton M. Craighill added, "Support ties the record low of 39 percent, which was last hit in April 2012." Yet, the Post offered its own spin. Rather than focus on this devastating number, Craighill led with a number for friendly to the Obama administration:

The Affordable Care Act hangs in the balance in the Supreme Court for the second time in three years, but the public has rendered a judgment ahead of the court's ruling. By a margin of 55 percent to 38 percent, more people say the court should not take action to block federal subsidies in states that didn't set up their own exchanges, according to a new Washington Post-ABC News poll.

At issue in King v. Burwell is whether low- and moderate-income Americans living in certain states should be allowed to receive tax subsidies to buy health insurance. The challengers say a straightforward reading of the law means the credits are available only for those who buy insurance in marketplaces, or exchanges, that are "established by the state" -- rather than on the federal marketplace. If the court agrees, millions of people in 34 states that didn't set up their own exchanges could lose federal subsidies, which could undermine the entire law.

On December 14, 2010, when ObamaCare hit another record low, the paper didn't even bother to cover its own number. In 2013, when the survey found better news for the administration, ABC News.com trumpeted that "opposition to ObamaCare declines."

As for Good Morning America, even though the two hour-long program on Monday ignored the new poll, the show found time for an almost seven minute segment promoting the new book of George Stephanopoulos's wife.