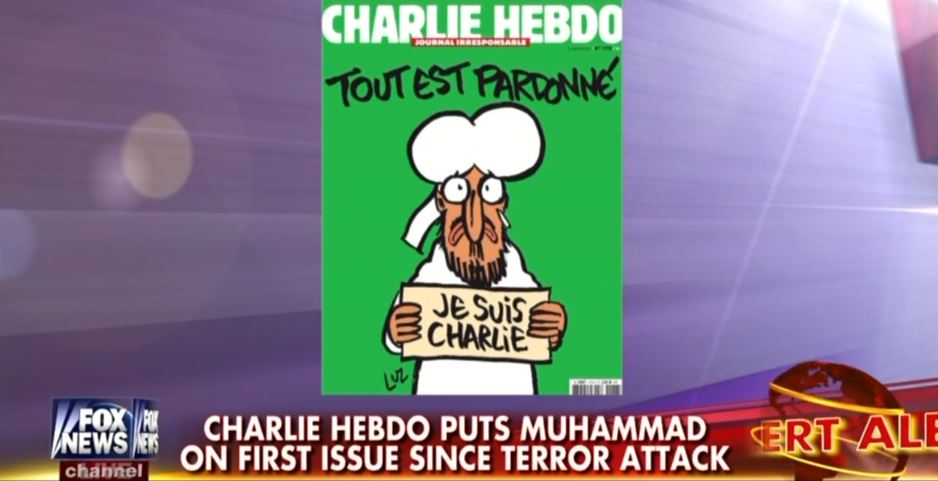 In the wake of the massacre of journalists in France by Muslim terrorists, NBC has made an editorial decision to not show the cover of the new Charlie Hebdo cover featuring Muhammad, deeming it too offensive for viewers.

This is quite a contrast to the way the network promoted The Da Vinci Code in 2006. The movie (and Dan Brown book it was based on) insisted that Jesus Christ was not divine and had a sexual relationship with Mary Magdalene. Many Christians considered that offensive.

On Wednesday, MSNBC anchor Andrea Mitchell explained to her audience the decision to refrain from showing the Charlie Hebdo cover: "All of the networks of the NBC News group have made the decision, editorial decision, not to show it because we don't publish things that are as provocative as Charlie Hebdo is."

Reiterating, she lectured, "That's an editorial decision." On the same day's edition of Today, reporter Bill Neely described, "On its cover, which NBC News is not showing, a cartoon of a tearful prophet Mohamed." 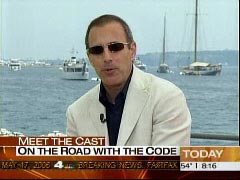 A 2006 study by the Media Research Center found that NBC promoted The Da Vinci Code with a whopping 99 segments. The MRC's Tim Graham wrote, "By far, the biggest Code promoter was NBC’s Today, which more provided more stories (38) than the other two network morning shows combined (29)."

Graham explained how the networks, including NBC, glossed over the offensive part of Da Vinci Code:

While many noted the scandalous claim of a sexual relationship between Jesus and Mary Magdalene, only six stories explained the Code’s denial of the divinity of Jesus.

It’s right there, on page 233, the claim that the divinity of Jesus was not established in the Messiah’s crucifixion and resurrection, but cynically manufactured at the early church’s Council of Nicaea in 325: 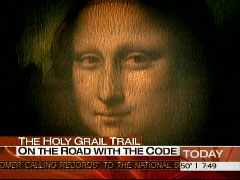 "My dear," Teabing declared, "until that moment in history, Jesus was viewed by His followers as a mortal prophet...a great and powerful man, but a man nonetheless. A mortal."

Yet, the same NBC that touted the claims that Christianity is based on a lie will not show the "provocative" magazine. It should also be pointed out that MSNBC's Rachel Maddow featured the offensive "Piss Christ" photo, but would not show the Charlie Hebdo cover.