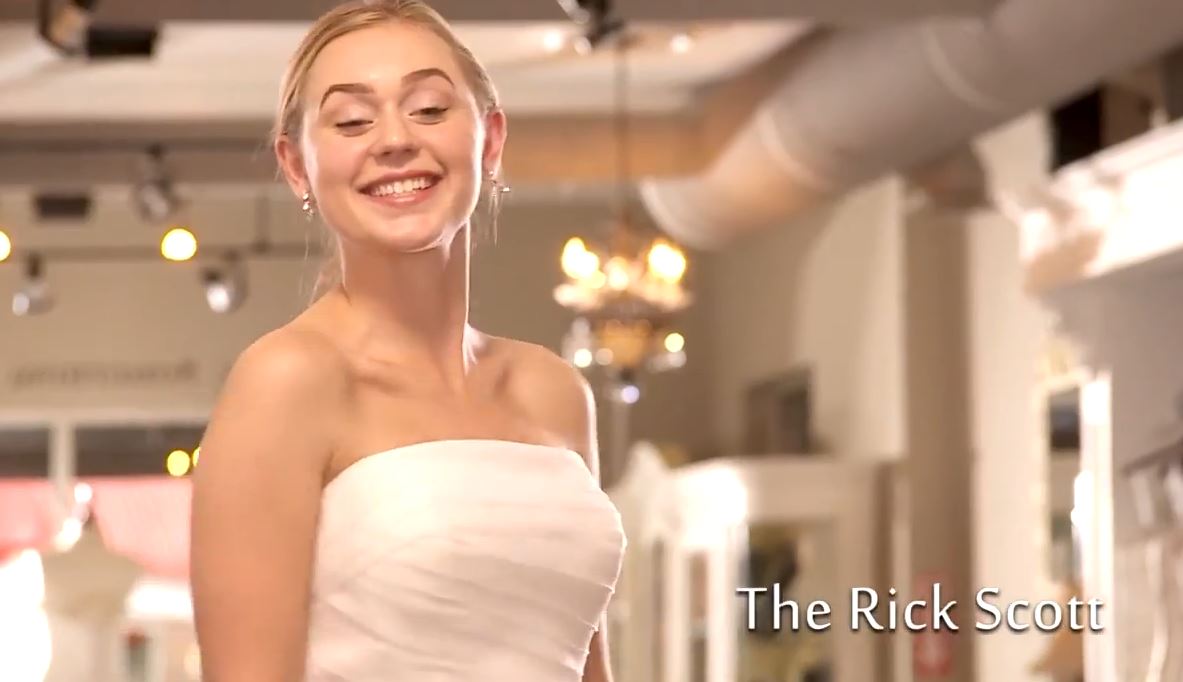 Perhaps eager to restart the so-called Republican "war on women," Time magazine on Wednesday claimed to have found the "most sexist Republican ad of the year." Writer Charlotte Alter was outraged at a spot by the College Republicans National Committee promoting Florida's Rick Scott in a Say Yes to the Dress parody.

Alter complained that "in case there is any debate about whether 1) Republicans really want young women on board for the midterms and 2) they’re confused about how to do it," this commercial will "settle the question once and for all." The Time headline flatly declared, "This Is the Most Sexist Republican Ad of the Year."

One problem with this attack might be that the spot was created by a group of young women in an effort to target young, female voters. As Politico explained:

CRNC President Alex Smith — the first woman ever elected to that position — said the ads were written and produced in-house by her and the committee’s four other female staffers. (She noted the CRNC’s staff is majority female.)

“We’re happy that the DGA feels so threatened by our ads that they are spending precious hours 34 days before the election to share our video that advocates for the defeat of their candidates,” Smith said.

The ad features Brittany, a young undecided voter, who appears to be shopping for a wedding dress, but she’s actually shopping for candidates for the Florida Governor’s race, get it? Because women don’t like dirty old politics, women like wedding dresses!

She concluded, "And we wonder why women think Republicans don’t get them."

Interestingly, when Democratic celebrity Lena Dunham starred in a commercial comparing voting for Obama to losing one's virginity, Time's headline was rather different: "Lena Dunham Stars in Obama Ad About Her ‘First Time.'"

Although the article contained some criticism, the word "sexist" is nowhere to be found.