Slate Writer: Fox News Viewers’ Vision of America Like ‘One Drawn in Crayon By a Child’ 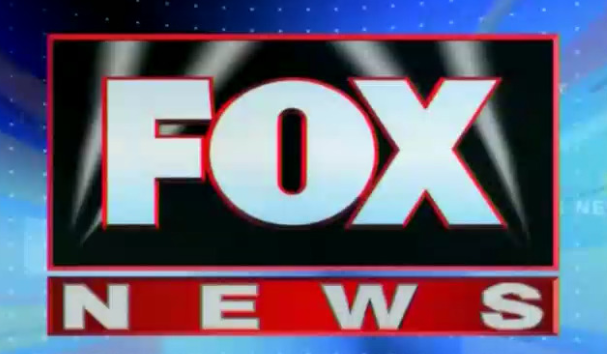 For three weeks, Justin Peters binged on Fox News, and on Friday, he related in a piece for Slate that his voluminous viewing had left him with “a persistent headache, an irrational fondness for The Five, and a keen sense of the many ways in which we all are screwed. Though you might not watch Fox News on a regular basis, lots and lots of people do, including President Donald Trump. The results illuminate the wisdom of the phrase ‘garbage in, garbage out.’”

FNC “isn’t all garbage,” conceded Peters, who praised Shepard Smith, Neil Cavuto, Bret Baier, and Geraldo Rivera and called the channel’s coverage of breaking news “competent.” That said, “these periodic spurts of adequacy are what makes Fox News so very frustrating. They prove that Fox could be a reasonable platform for conservative news and commentary if it wanted to be. Instead, [it] has chosen to travel a much more stupid path. The network flatters its viewers’ sense of moral superiority while validating all of their latent resentments, cultivating in them a constant state of righteous rage that can be easily exploited by wealthy demagogues.”

Peters flayed Fox’s “stagnant” and “exhausting” presentation which over-relies on a few “topics,” “catchphrases,” and “straw men.” But:

Exhaustion is the point. The network persuades through repetition. Some people think that Fox News poisons the minds of viewers, like a drug slipped into an unwitting victim’s food. It’s more accurate to say that the network wears them down. Even the dumbest conspiracy theories can start to sound plausible when you hear them again and again and again -- especially if you are not listening very carefully to begin with.

The network’s programming does not just wash over its viewers like rain. As studies have suggested—and as you probably already know from studying the Facebook habits of your opinionated uncle Frank—the more you watch Fox News, the more conservative you become. Who are these impressionable people who are so easily swayed by Sean Hannity’s sweet words? After three weeks, I think I can tell you a few things about them. They trust their pastors more than they trust their elected officials. They despise the media despite not actually consuming very much of it. They have an insatiable lust for purchasing retirement gold from websites that advertise on television. They subscribe to a spiteful populism in which the people seize power for the sole purpose of annoying those who preceded them in office. Their vision of America resembles one drawn in crayon by a child on a placemat.

Peters suggested that to Fox, there’s no such thing as a liberal patriot (bolding added):

In the world of Fox News, the far right holds a monopoly on Americanism. Day after day, hour after hour, the network is continuously redefining Americanism to exclude the liberal values and accomplishments that, for many Americans, have long been a source of pride: trade unionism, the liberal arts, political dissent, social-welfare programs, rationality.

These things are anathema to the network’s most prominent hosts. Their idealized America is a well-armed theocracy whose citizens all sing Christmas carols in unison as they march back in time toward some crude golden era in which socialists went to prison, professional athletes saluted the flag, and white men were free to trade ethnic jokes in public. Fox News is a network intent on defending the West while rejecting the Enlightenment.