In theory, the larger and stronger a nation’s private sector, the more robust and diverse its news media. Nonetheless, New York magazine’s Eric Levitz suggested on Tuesday that the American media aren’t robust enough. As Levitz sees it, though “democracy cannot function without a well-funded, adversarial press...market incentives do not adequately reward news outlets for investing in high-impact investigative journalism.” 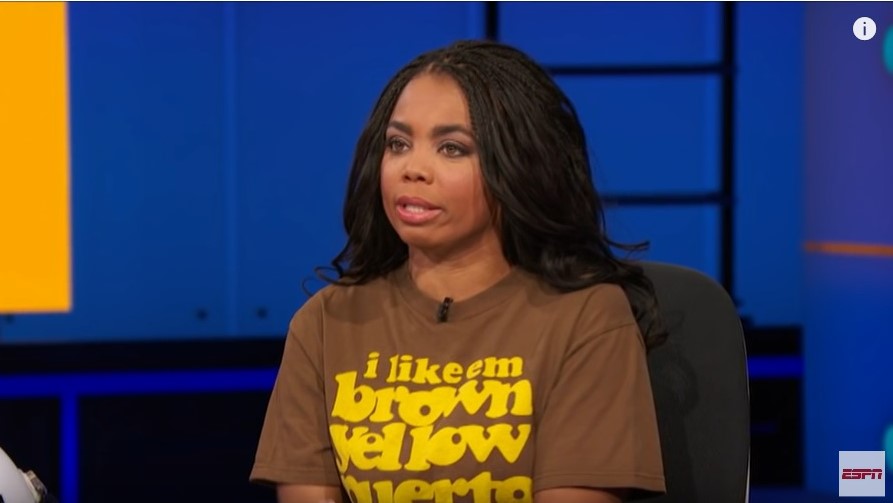 Levitz’s peg was ESPN’s two-week suspension of SportsCenter host Jemele Hill, brought about by Hill’s statement that fans who disapprove of Dallas Cowboys owner Jerry Jones’s vow to bench any Cowboys player who doesn’t stand for the national anthem should boycott the team’s advertisers.

Levitz praised Hill’s “cogent analysis” but acknowledged that her comment “also undermined ESPN’s financial interests. Jerry Jones and the sports network share advertisers -- broadcasting NFL games is a core part of the latter’s business. And ESPN’s advertisers are not paying the outlet millions of dollars to discourage people from buying their products.”

The problem at ESPN and throughout the MSM, argued Levitz, is that profit trumps journalism (italics in original):

If ESPN were a primarily journalistic enterprise -- which is to say, an entity whose first priority was to keep its audience well-informed about its interests and world, even when powerful interests would prefer a more circumscribed public conversation -- then it would have taken Hill’s tweets in stride.

After all, this whole controversy began with the executive branch launching an attack on public dissent. The Trump administration halted Justice Department investigations into police abuses in black communities, and then tried to silence African-American athletes who protest such abuses…

If journalists have one civic responsibility, it is to prevent power -- especially state power -- from dictating the terms of public discussion. So even if Hill’s tweets caused consternation with advertisers, ESPN should have avoided any disciplinary action that might encourage the White House to make further interventions in the Fourth Estate’s affairs.

But ESPN is a primarily commercial enterprise. Like the NFL, its first priority is to make money. Its responsibility to shareholders overrides all obligations to the public. And so Jemele Hill will not be appearing on ESPN for the next two weeks.

One result of “the way we fund journalism in the United States,” wrote Levitz, is the tendency to “cover…politics with an emphasis on policy instead of spectacle.” For example, “In the early days of Donald Trump’s presidential bid, cable news networks showered the mogul in free airtime…There was little public benefit in airing what were, in essence, unpaid infomercials for a reactionary demagogue, but there was a tremendous financial interest in doing so: Reality stars play well on television.”

As for what’s to be done, Levitz endorsed a financial role for Washington (bolding added):

Increasing government regulation of the Fourth Estate is the opposite of what’s required in this moment. What we do need is a mechanism for dramatically increasing the funds available for outlets that practice public-interest journalism, without compromising said outlets’ editorial independence from the state. One alternative would be for the federal government to provide states and localities with permanent funding streams to subsidize metro reporting outlets. Or, if we wish to avoid giving any government entities discretion over which outlets get funded, Uncle Sam could provide each citizen with a voucher to be spent on a subscription to the local newspaper -- or national, nonprofit news outlet -- of his or her choice. This would preserve an element of free-market competition in the media sphere, while making local and nonprofit outlets less dependent on advertising revenue or the largesse of big-dollar donors.

Neither of these reforms would be free of flaws or solve all that ails our Fourth Estate. But given how impoverished and polluted our public discourse has become, it’s past time to explore alternatives to the media market’s invisible hands.