'What Liberal Media?' Author: ‘Most Media' Are 'More Than Fair’ to Conservatives 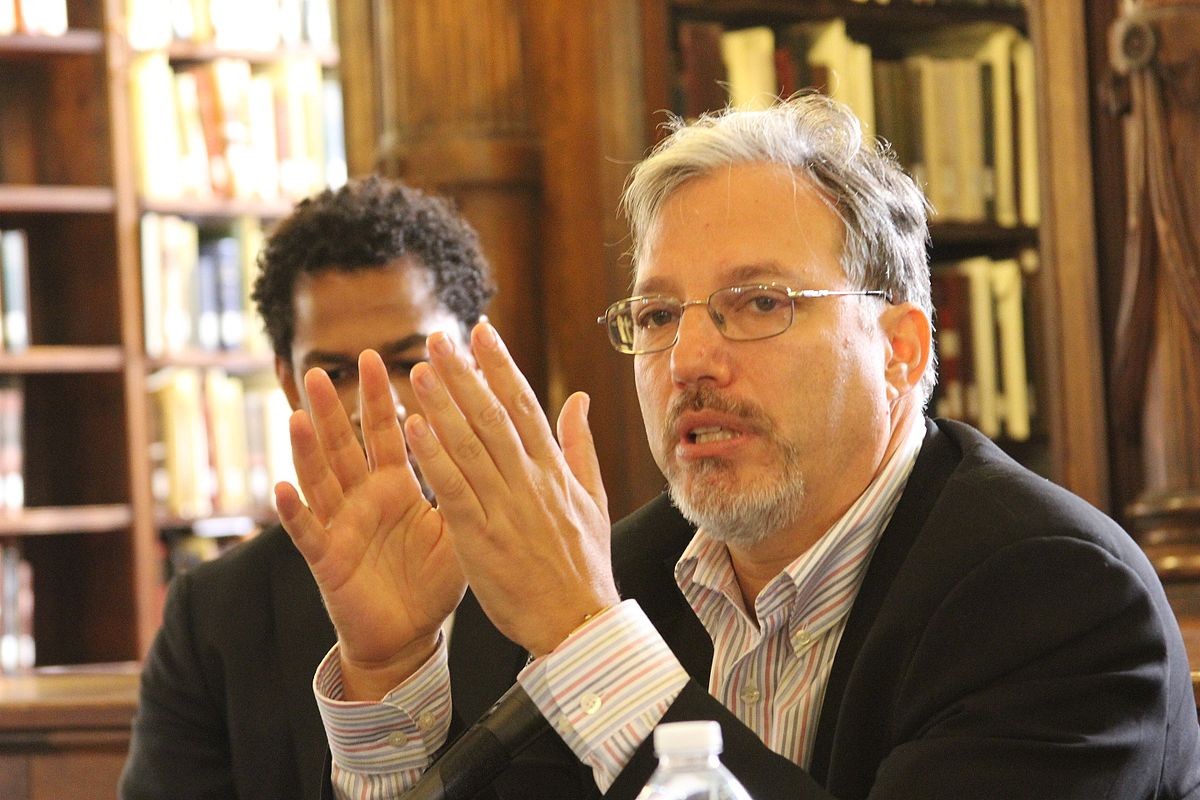 Writer Eric Alterman presents the relationship between President Trump and journalists as if it were a plot from a horror movie, and the audience knows what’s going to happen before the victim does. In Alterman’s view, the “racist, sexist, Islamophobic psychopath” Trump threatens the mainstream media, but reporters and editors are oblivious to the danger “not only to their livelihoods, but to their entire reason for being.”

In a piece published Thursday at Salon, Alterman discussed issues raised by a recent Harvard/MIT study of 2016 campaign coverage. He claimed that the report “clarifies a number of points that ought to alarm anyone who cares about the future of American democracy and the ability of the mainstream media to cut through the massive layers of propaganda purposely created by far-right elements.”

Conservatives are winning a war that liberals, centrists and, indeed, anyone who believes that politics should be tethered to recognizable reality don’t even know they are fighting. Racism and Islamophobia from outlets like Breitbart and the lunatic ravings of Infowars’ Alex Jones…drove the news coverage of the election even in our most prestigious outlets. Twitter and Facebook were dominated by phony stories designed to discredit Clinton, and cable news…reinforced these priorities, allowing Trump surrogates to lie with impunity and without correction.

That took place, argued Alterman, because certain time-honored guidelines for reporters -- “keep things simple and straightforward and be fair to ‘both sides’” -- now are interpreted in ways that favor right-wingers:

Today…the “keep it simple” decree is, as much as anything, understood to be a shield: Its purpose now is to ensure that everyone who reads or hears a given news report can understand it and is not put off by the snooty or, worse, “elitist” attitude of the highly educated, big-city, cabernet-sipping journalist who looks down his nose at God-fearing, hardworking, patriotic Americans. The second rule serves a similar, albeit parallel, purpose: If “both sides” are quoted equally, then the journalist cannot easily be accused of favoring one over the other. It does not matter if one of the sides happens to be crazy, or lying or racist or whatever.

I have long argued against the ‘wall’ between ‘editorials’ and ‘news,’ because, for most people, it is a distinction without a difference, and provides endless fuel for accusations of ‘liberal bias’ when -- owing in significant measure to these same accusations -- most media institutions bend over backward to be more than fair to conservative sources and, oftentimes, pseudo-realities.