Liberal Writer: Republicans’ Health-Care Rhetoric ‘Based On a Lie,’ But They Aren’t ‘Going to Get Away With It’ 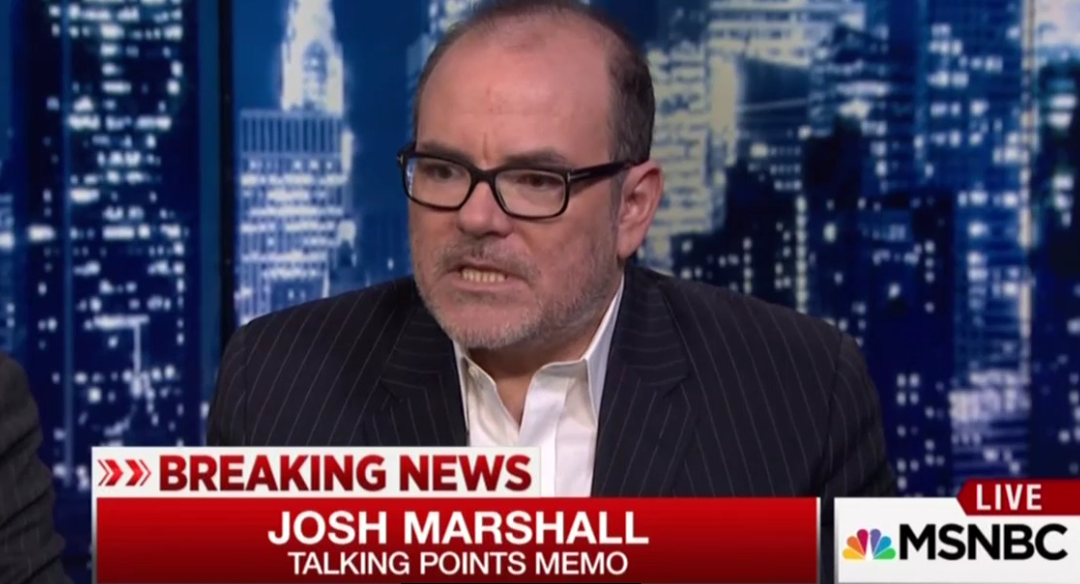 This past Tuesday, three prominent left-wing writers examined Paul Ryan’s health-care bill; what they see as the typical Republican attitude toward health insurance; and the modern GOP as a whole. Unsurprisingly, they found all three wanting.

-- Talking Points Memo editor and publisher Josh Marshall contended that on occasions like this that call for wonkery, Republicans are ill-equipped to deliver it, inasmuch as they’ve

spent years since 2008 (actually before but especially since 2008) stoking their base with increasingly fantastical and ridiculous claims. Obamacare has death panels. Christians are a persecuted minority majority in the United States. We'll build a fifty foot wall and make Mexico pay for it. This hokum drove huge levels of party enthusiasm and outrage which paid massive electoral dividends. But it also made the GOP ripe for takeover by an antic huckster like Donald Trump...

As one of my colleagues put it, "if you think of it in evolutionary terms, the GOP has self-selected for hair on fire, apocalyptic conservatives for the last 10 years (maybe longer) -- actual policy knowledge is not a priority. Nor is legislative acumen." That reality is now colliding head on with the need to fulfill a campaign promise in a way that doesn't upend tens of millions of people's lives or lose Republicans their majority in 2018.

It has become increasingly apparent that a reasonably large number of Republican Party legislators either didn’t understand that the campaign against Obamacare was based on lies or else had never really considered the implications of that reality.

Either way, the problem with passing a law that is going to make people’s health coverage worse while promising that it will get better is pretty obvious: People will notice when they lose insurance or when their deductible skyrockets…

…You can win an election based on a lie. You can even pass a bill based on a lie if you want. But you can’t expect that you’re going to get away with it.

Which is why, over time, GOP replacement plans keep evolving to look more and more like the status quo. The less the replacement actually changes things, the less obvious it is that Republicans have broken their promises to deliver better coverage for the American people.

-- And for Jonathan Chait of New York magazine, the core problem is that most GOPers are international outliers when it comes to altruism:

A glimpse into the right’s mentality can be seen in this telling quote from Ryan Williams, a former Mitt Romney aide, who explains why the term “Trumpcare” hurts the bill’s standing with the far right: “Pretty much anything with the pejorative suffix on it — ‘care’ — is going to be viewed unfavorably by conservatives”…

…Yes: Conservatives hate the term “care.” It implies, after all, that they’re taking care of people. They truly do not believe the government should claim such a responsibility…

To be sure, an American liberal -- or a conservative or liberal in any other industrialized country, where universal health insurance is taken for granted -- would consider these sentiments monstrous.