Lefty Blogger: Conservative ‘Top Ranks’ Now Contain ‘All the Elements For the Ascension of True Fascism’ 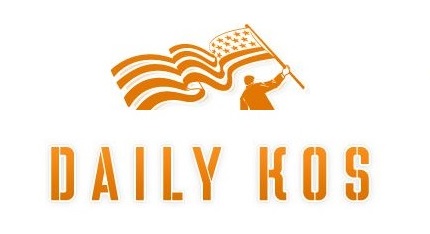 Applying bogus definitions of “fascist” and “fascism” to conservatives and conservatism has long been almost a cottage industry on the left. In a Friday post that mostly riffed on Rep. Paul Gosar’s intention to skip Pope Francis’s speech to a joint session of Congress, Daily Kos writer Hunter argued that the modern conservative movement may not be fascist right now, but easily could become so.

“All the elements for the ascension of true fascism are now in place among the top ranks of the American right,” wrote Hunter. “The adaptation of pseudo-‘Christian’ rhetoric to promote movement goals (expansionist interventionism, hyper-nationalism, xenophobia, a focus on ‘true’ members of the nation versus the undesirable intellectual, political, religious and ethnic ‘others’) while actual Christian thought is marginalized as ‘leftist’ and even dangerous ought to be good for a sub-essay of its own.”

Hunter also fumed that "it's been clear for a long time that the 'conservative' fascination with religious tenets extends to those things [Gosar] said—making sure everybody knows the other religious are bad, abortion is bad, and explaining why American Christians ought to be able to decide All The Things no matter how badly it steps on anyone else's faith—and to absolutely none of the bullshit about making sure anyone has food or medicine or shoes on their feet, so you'll forgive me if I consider [Gosar’s] own personal 'faith' to be eggshell-thin and there only as pretext for [his] own personal goals. You know, as long as we're judging who's got the right interpretation of Jeebus and who doesn't."