This is not news in the establishment press, and probably never will be. That's because Monday's effort exposes the groups involved — The New Black Panthers, Black Lives Matter, and Al Sharpton's National Action Network — as unrepentant defenders of hate, and would, if widely known, discredit their claims to speak for the broader black community.

Only three media outlets were found to have addressed this development in various Thursday morning Google News searches. There has been no in-house story at either the Associated Press or the New York Times.

The Daily Caller had a Sunday preview:

Several black activist groups are holding a protest on Monday in defense of Nation of Islam leader Louis Farrakhan, a notorious anti-Semite and racist revealed to have close ties to prominent Democratic politicians and activists. 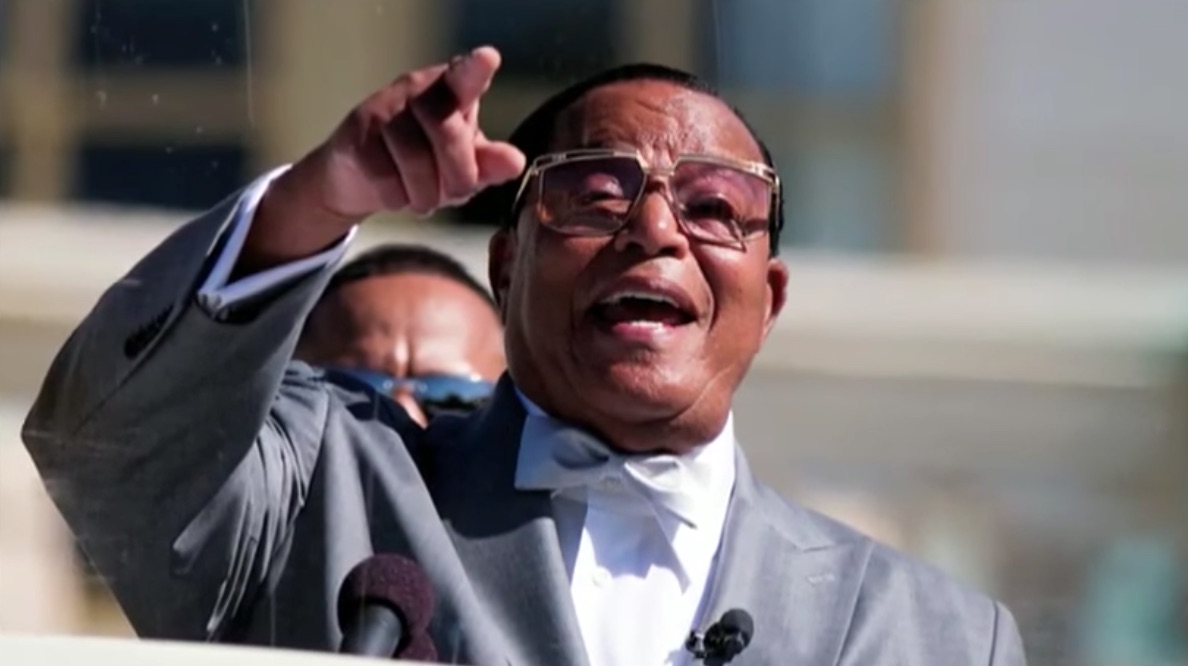 Black Lives Matter, the New Black Panther Party and the National Action Network are among the groups spearheading the protest, the organizers said in a press release.

The groups are protesting a House resolution, introduced by Republican Indiana Rep. Todd Rokita, that formally condemns Farrakhan’s anti-Semitism. The activists instead want lawmakers to pass a resolution condemning President Donald Trump. More than 100 organizers “will go office-to-office to deal with the GOP representatives that are leading this campaign, in specific Congressman Todd Rokita,” according to the press release.

It's hard to imagine how the House could condemn Trump, who is on the record as having disavowed the KKK 25 times.

The Daily Caller also identified the hypocrisy inherent in Malik Shabazz's involvement in the protest effort:

(Malik) Shabazz, a former leader of the New Black Panthers, has a long history of anti-Semitism and once shouted at a protest: “Kill every g*dd**n Zionist in Israel! G*dd**n little babies, g*dd**n old ladies! Blow up Zionist supermarkets!” That’s according to the Anti-Defamation League, a Jewish civil rights organization which has tracked Shabazz’s anti-Semitism for years. The press release lists Shabazz as the point of contact for the protest.

Perhaps indicating a crack in Farrakhan defenders' firewall, the Washington Times reported after the Monday protest was over that Al Sharpton's group had distanced itself:

The release also listed the National Action Network, founded by longtime activist and MSNBC host Al Sharpton, but a NAN spokeswoman said the group did not participate in the lobbying effort.

A Wednesday editorial in the conservative Jewish Press which was primarily about how Women's March leaders' refusal to condemn Farrakhan has fractured that movement also noted the Monday Capitol Hill protest effort. Separately, Fox & Friends First addressed it Tuesday morning.