Verizon also announced a significant increase in donations ($200-$300 million over the next two years) to its STEM education philanthropic effort, while Disney is "making a $50 million initial investment" (plus $25 million per year in future years) to help 88,000 employees cover college tuition costs.

CNN Money's coverage of these developments still refused to fully acknowledge how unprecedentedly good the past five weeks' tax cut-driven news has been. 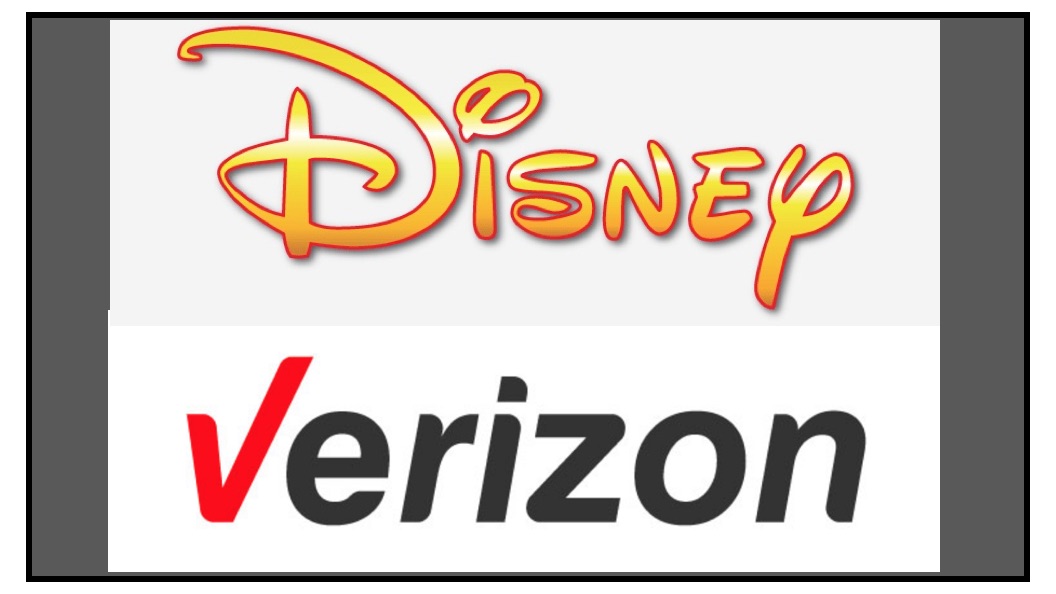 Several companies have handed out bonuses in response to the tax overhaul, which cut the corporate tax rate from 35% to 21%.

While six does fit within the realm of the definition of "several," as in "an indefinite small number," it doesn't fit the total number of firms which have announced bonuses, pay raises, stock grants, and/or enhanced retirement-plan contributions.

At last count Tuesday evening, the Americans for Tax Reform's list of companies handing out bonuses or increasing their companywide minimum wage was well over 100. Separately, that list also includes roughly a dozen utilities which have announced plans or intentions to obtain regulatory permission to reduce their rates because of the tax law.

Wiener-Bronner also had to throw cold water on the impressive announcements of the past five weeks:

... others warn against seeing the new law as primarily beneficial to workers.

"This is the greatest gift to corporate America in decades," said Ian Winer, head of equities at Wedbush Securities, of the tax law. "It's far better for investors than it is for employees."

No one has said that workers will primarily benefit, just that they would significantly benefit — and everyone thought that would occur eventually. Lo and behold, "eventually" has come quite quickly for millions of workers.

Additionally, no one ever said that investors wouldn't benefit greatly. Millions of Americans are both workers and investors, so it's a win-win for them.

For the umpteenth time, none of these companies had to do anything — but the tax law passed in December gave those who wanted to do something special the ability to do so.

Disney's move is especially interesting because Bob Iger, its CEO, was reportedly open to running for the Democratic Party's 2020 presidential nomination last year until Disney acquired most of 21st Century Fox’s media assets. Fox's Rupert Murdoch made a requirement that Iger remain Disney's chairman and CEO through 2021 a condition for doing the deal.

Disney's Tuesday announcement, which tied its actions to the recently passed tax law which passed the Senate with only Republican support, would appear to go against the general-election prospects of anyone else seeking the Democrats' 2020 nomination.