The company is now characterizing the effort, which the Daily Caller exposed as a thinly veiled attempt to target conservative sites while leaving leftists alone, as an "experiment" which has been put "on hold," while the its engineers see, in Lieberman's words, "how they can vastly improve a fact-check system."

Lieberman's original report on Google's "fact-check" widget on January 9, originally covered by Alex Xenos and Corrine Weaver at NewsBusters, identified two major problems (bolds are mine throughout this post):

(While it was) "displaying fact checks for conservative publications in its results, no prominent liberal site receives the same treatment."

(The fact checks which were done were often) "blatantly wrong, asserting (that) sites made 'claims' they demonstrably never made."

After days of back-and-forth ... (the Daily Caller) was told it was probably due to the algorithms, something the company doesn’t talk about as a matter of internal policy.

Oh sure. Blame it on the algorithms, not the people who designed and built them. The selection of only conservative articles for fact-checks and the erroneous results arising from them hardly seem accidental. At the end of the day, people certainly don't need Google to be serving as their news babysitter.

Abandoning the clearly biased fact-check effort would be a tiny but necessary first step in reforming a corporate culture which, based on evidence presented in former Google engineer James Damore's wrongful termination lawsuit against the company, has gone stark raving mad.The most important thing everyday internet users need to know is that the company's poisonous corporate culture has corrupted its three core products: search, news, and video (italicized text was originally bolded by Adams): 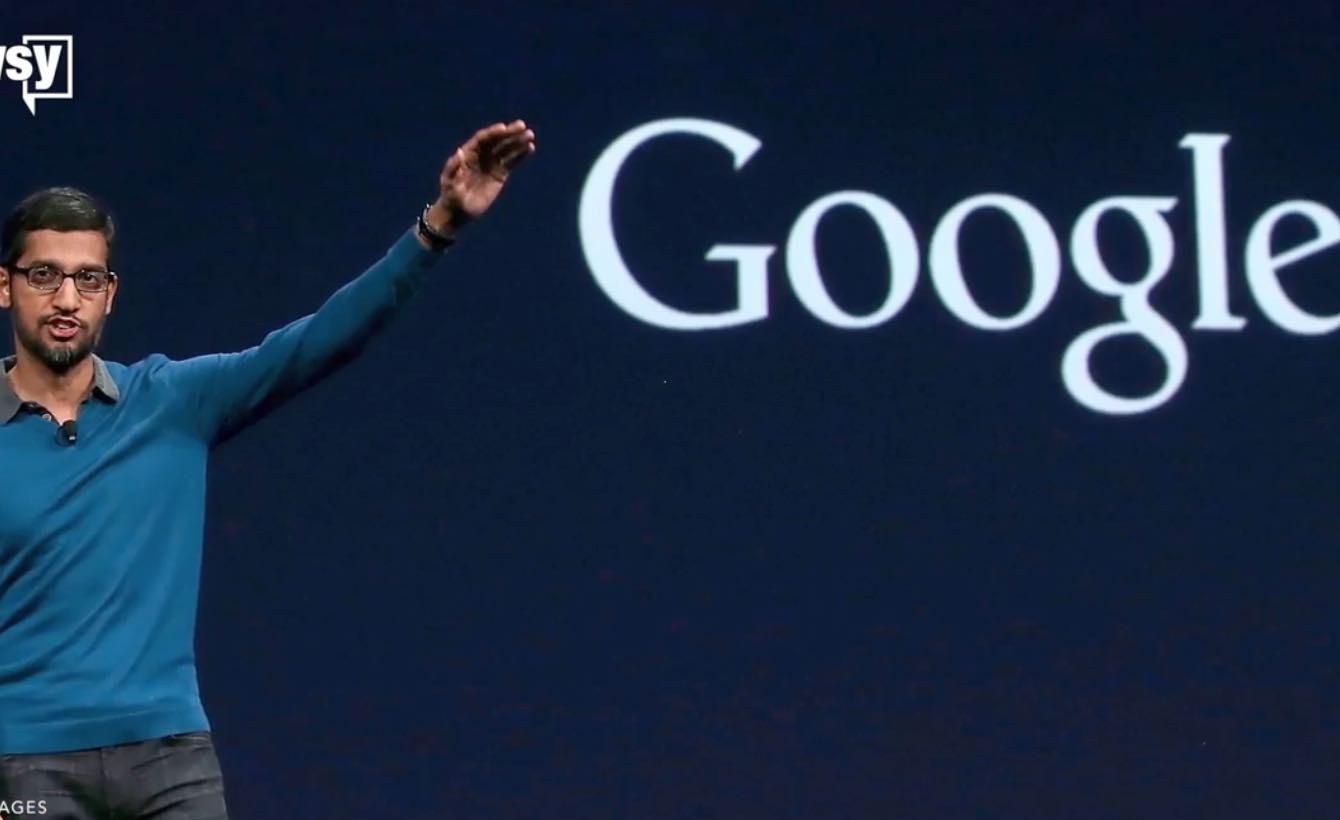 Congratulations on finding this article if you used Google. A civil rights lawsuit filed this week revealed its search engine blacklists authors and ideas distasteful to the company.

Google engineer James Damore’s class action complaint describes a creepy cult-like orthodoxy at Google, where dissent is smashed, and the color of your skin is far more important than the content of your character. Reading the complaint is a deep dive into wicked, racial groupthink, and a frightening reminder that it really can happen here. At Google, it does.

... the Left has big plans for America ... (Damore's) experience at Google should make clear to every American that this gang is playing for keeps.

... the thinking that is normal inside a powerful institution like Google should alarm all actual, normal Americans.

... After Damore posted his memo urging that employees stop being hired and promoted on the basis of race and immutable characteristics, the real onslaught began. Managers attacked him on the discussion boards. Other managers encouraged threats of violence against Damore.

... After Damore was fired, the “Google Recognition Team” allowed for financial bonuses for any employees who attacked Damore’s views publicly. This is the 2017 version of “Party Membership.”

... totalitarian psychology seems to dominate the corporate culture at one of the most powerful gatekeepers to American political thought. Thought trials, threats, orthodoxy, shunning, racialism, moral relativism, enforcement committees, and cult-like hunts for thoughtcrime reveal Google as (an) echo chamber that aims to control the thinking of the world.

Adams didn't even get to YouTube's ramped-up censorship of videos and users espousing mainstream conservative views.

Google has clearly joined Facebook and Twitter in abandoning their knowledge-sharing and discussion-oriented missions in favor of deciding what knowledge can be shared and what discussions can be had. Facebook has routinely allowed its legion of employed thought police to shut down and marginalize access to Christian, pro-life, and conservative accounts and news. James O'Keefe's undercover efforts have exposed Twitter employees' virtually across-the-board hatred of President Donald Trump.

The last thing this world needs is these cesspools of fever-swamp, authoritarian leftism deciding the veracity of presented facts, and determining what news the world can and can't see.