Americans For Prosperity won a huge court victory in California Thursday against that state's hard-left vindictive attorney general, Kamala Harris. Naturally, the national press is doing what it does when it doesn't want to cover a story: letting the Politico cover it and then pretending that this suffices.

Harris demanded that AFP provides the section of its not-for-profit Federal Form 990 identifying its donors. Anyone with an ounce of sense knows, despite Harris's lip service to confidentiality, that her motivation is to have the names leak out so that donors are subject to the kind of public intimidation to which those who supported the pro-traditional marriage Proposition 8 in California were subjected in 2008. Judge Manuel L. Real in the California District Federal Court forcefully denied that demand (HT Powerline). Deceptive headlines at two of the state's largest newspapers betrayed clear displeasure with the result. 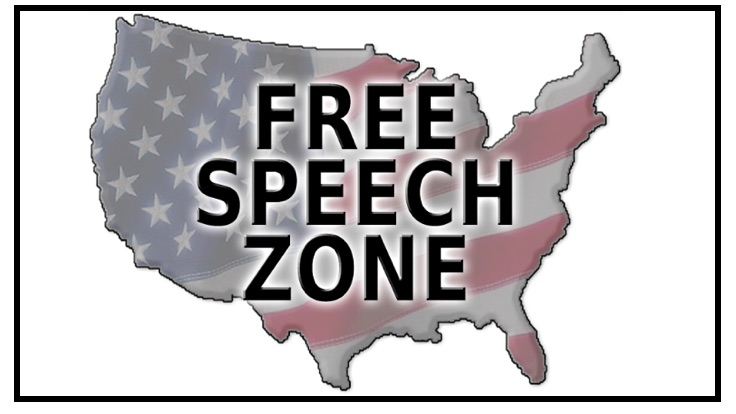 ... After conducting a full bench trial, this Court finds the Attorney General’s Schedule B disclosure requirement unconstitutional as-applied to AFP.

Judge Real didn't say that AFP is exempt from Harris's law. He ruled that it is protected by the Constitution, specifically a landmark 1958 Supreme Court ruling which protected donors to the NAACP from having their names disclosed to the State of Alabama. In that ruling, the Court recognized "the vital relationship between freedom to associate and privacy in one's associations."

Harris's goal, again despite denials, is to breach that privacy. Judge Real noted that Harris's office “has systematically failed to maintain the confidentiality” of such records. Egelko reported AFP's assertion that "more than 1,400 filings by foundations were publicly available on Harris’ website."

The headline at the story by John Myers at Los Angeles Times was also deceptive:

Nonprofit backed by Koch brothers won't have to reveal its donors to Atty. Gen. Kamala Harris

Even if Harris were conducting her office honorably, access to donor information would include any number of employees under her command. In this case, given her track record, the headline really should be: "Nonprofit backed by Koch brothers won't have to reveal its donors to the vast national army of leftist thugs."

Harris is "the first female, the first African-American, and the first Asian-American attorney general in California." Her aim is to undo the kinds of protections which ultimately led to the civil-rights progress from which she is now benefitting. Her picture belongs by the word "ingrate" in the dictionary.

It's no wonder the national establishment press doesn't want to see AFP's court victory receive significant exposure. Why, the people will start thinking they really have the freedom to support causes in which they believe without fear of intimidation, job loss, or other reprisals. We can't have that.