Two important economic reports came out today at 10 a.m. One had relatively good news, while the other was a definite downer.

At 2:43 p.m., the good-news item was still listed second at the Associated Press's list of Top 10 business stories, while the bad-news item was gone. That's all in a day's work of news manipulation at what should be called the Administration's Press. (UPDATE: At 9:12 p.m., apparently lacking for any other genuinely positive stories and despite no story updates, the AP moved its dispatch on existing-home sales UP to first on the list.)

The relatively good news was that seasonally adjusted existing home sales increased by 0.4 percent in January, compared to expectations that they would fall back from a December level that was artificially high because the lending industry was slow in absorbing the impact of new government regulations in the fall. But a look at the raw data indicates that the news should have been, but wasn't, tempered by a bit of weather-related reality by the AP's Josh Boak:

As seen above, January's actual sales were only 3.8 percent higher than January 2013. That's important, because the winter weather during the previous two years was relatively harsh, depressing January sales in 2014 and 2015. Both January 2016 and 2013 were relatively mild, and are therefore more comparable. An improvement of less than 4 percent in a three years in an area of the economy which is nowhere near a genuine recovery isn't at all impressive.

But the AP's Boak soldiered on, assisted by the National Association of Realtors, the perpetually sunnyside-up issuer of the existing-sales report, with a theme which came fairly close to blaming dumb homeowners who don't want to sell their current dwellings for the situation not being better than it is:

US HOME MARKET: SALES AND PRICES UP BUT NOT ENOUGH SUPPLY

U.S. home sales are climbing. Prices are rising, too. So the outlook for the housing market is golden, right?

A series of reports released Tuesday pointed to potential cracks in the foundations of America's residential real estate market.

On the one hand, job growth and low mortgage rates have fueled demand and boosted sales to levels that were last glimpsed in the waning months of the housing bubble nine years ago. Those gains could spur more construction and additional spending on furniture and renovations that could help lift the economy.

Yet the number of homes for sale has fallen. With demand for homes up and supply down, prices have risen faster than incomes. Because many homes have become unaffordable for would-be buyers, further gains may be unsustainable.

"The real takeaway from the numbers is that despite demand being high, the future is looking somewhat muted for homebuyers," said Ralph McLaughlin, chief economist at the real estate firm Trulia.

This mismatch between supply and demand arrives at a delicate moment.

... Sales of existing homes rose 0.4 percent last month to a seasonally adjusted annual rate of 5.47 million, the National Association of Realtors said Tuesday. Those gains build on a strong 2015. Sales last year reached a nine-year peak, evidence of healthy demand that has led some economists to predict that the real estate sector will keep improving.

But the report also shows a shortage of available homes. The number of home listings in January fell 2.2 percent from a year ago. The result is that those shopping for homes have fewer options and must pay elevated prices. The median home sales price was $213,800 in January, an 8.2 percent annual increase from a year ago.

The implicit message: If more of you guys would just put your homes up for sale, things would be so much better. That's nice in theory, except for one problem:

Price increases are concentrated in some of the hottest job markets, according to Standard & Poor's/Case-Shiller 20-city home price index.

In other words, price increases aren't particularly impressive in the other markets, meaning that current owners who sell aren't going to get as much out of the effort as they would like. So those who can are sitting tight, and there's nothing illogical about that. 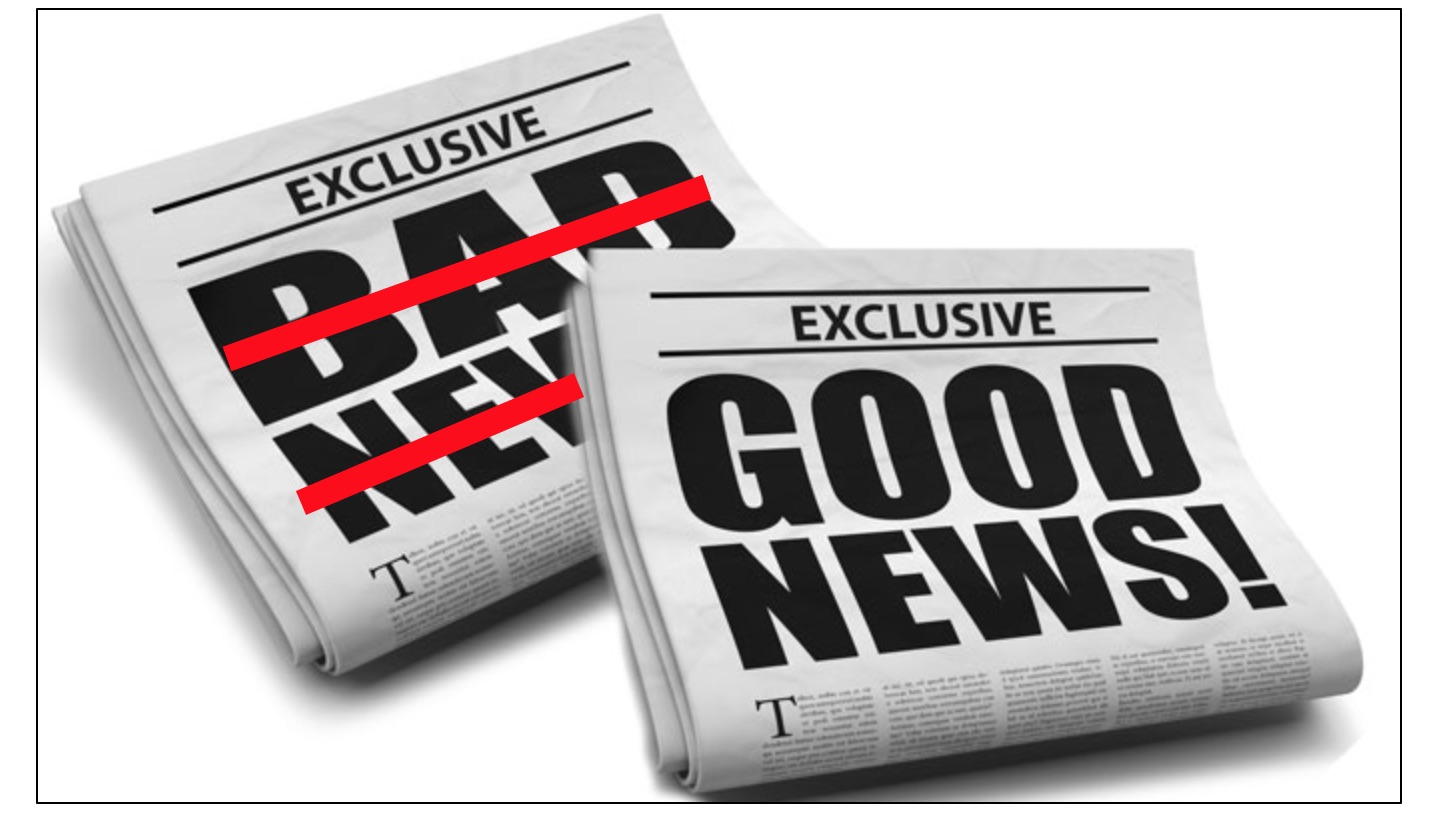 Today's bad news, which was gone from the AP's Top 10 busines stories in under five hours, was that consumer confidence as measured by the Conference Board fell sharply from 97.8 in January to 92.2 in February. Expectations were for a reading above 97.

The related AP writeup, courtesy of Martin Crutsinger, was for once fairly tolerable, with two notable exceptions:

Consumer confidence fell in February to the lowest level in seven months as worries about a slowing economy and tumbling stock prices took a toll.

The Conference Board said Tuesday that its consumer confidence index dipped to 92.2 this month, down from a reading of 97.8 in January, which had been a three-month high. The February reading was the lowest since confidence stood at 91.0 in July.

Consumer confidence fell in February to the lowest level in seven months as worries about a slowing economy and tumbling stock prices took a toll.

The Conference Board said Tuesday that its consumer confidence index dipped to 92.2 this month, down from a reading of 97.8 in January, which had been a three-month high. The February reading was the lowest since confidence stood at 91.0 in July.

That's all well and good, but Crutsinger "forgot" to tell readers that consumers' long-term outlook soured even more. The Conference Board's "Expectations Index decreased from 85.3 to 78.9 in February," a level which Zero Hedge reports is the lowest since February 2014.

Crutsinger saved his other piece of incomplete news for last:

The overall economy, as measured by the gross domestic product, slowed to a meager annual growth rate of 0.7 percent in the October-December quarter. But economists believe the solid job gains and low gas prices will give a boost to consumer spending and help lift overall economic growth to around 2 percent in the current January-March quarter.

Current expectations for February's revision to fourth-quarter GDP are between 0.4 percent and 0.5 percent. As noted earlier this month, there is good reason to believe that the reading could come in as low as 0.0 percent.

Finally, it's almost as if we're supposed to be excited about the first quarter's currently predicted 2 percent annual growth, when the decades-long trend, even including recessions, has been over 3 percent. I guess that's part of the "new normal" conditioning process at the Administration's Press.