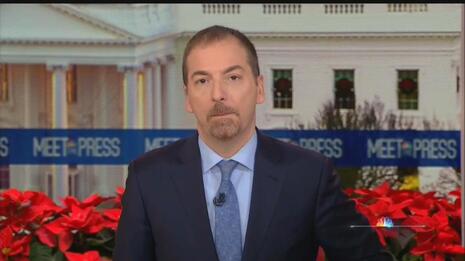 The Virginia gubernatorial candidates engage in their second debate tonight on WRC, the local NBC station in Washington. The moderator is Chuck Todd. That’s an interesting choice, since Chuck’s wife Kristian Denny has been active in advising and donating to Democratic candidates in Virginia.

In the 2020 election cycle, Denny’s political consulting firm Maverick Strategies & Mail once again helped the Bernie Sanders for President campaign, earning $919,680 in the process. The Bernie campaign dropped almost $2 million with that firm in the 2016 cycle.

Chuck Todd would not comment to me on the record about this conflict when I asked for it in 2016. 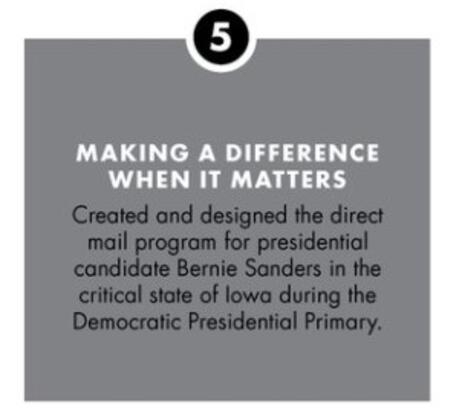 On the Maverick Strategies website, under Denny’s "Who We Are" bio, they tout she “Created and designed the first direct mail program for the presidential candidate Bernie Sanders in the critical state of Iowa during the Democratic presidential primaries.” The headline was “MAKING A DIFFERENCE WHEN IT MATTERS.”

As for McAuliffe, Denny touted his strategy as "smart" in The Washington Post when he ran for governor for the first time in 2009, where he came in second in the Democrat primary: 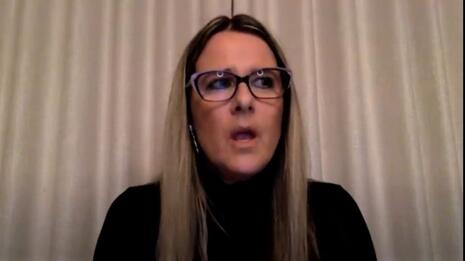 McAuliffe, the ultimate Washington insider, pitched himself as a Richmond outsider who could, and would, change the way state government works.

Democratic strategist Kristian Denny Todd, who worked on Sen. James Webb's 2006 campaign, called McAuliffe's strategy smart and said she expects his mantra about government change to be effective, the way it has been in other races, even if it's coming from someone who is tied to Washington. She said his campaign mailer about the bonuses received by AIG executives will resonate in Northern Virginia, where federal issues are local issues.

She said it seems "crazy" that someone with McAuliffe's strong ties to "fat cats" and "corporate people" would attempt to crusade against them. "But you can't run away from it."