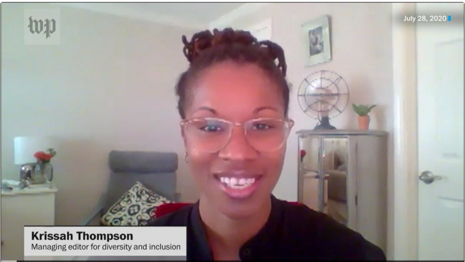 Last month, we reported The Washington Post was responding to internal protests about its racial makeup and coverage by creating new positions, starting with a managing editor for “diversity and inclusion.” The Post announced today they have filled that position: Krissah Thompson, best known on NewsBusters for her regularly gushy coverage of First Lady Michelle Obama during their second term.

When asked by the WashPost PR team “what are you most proud of?” Thompson started with the First Lady: “I, for many years, covered the first lady’s office in the East Wing of the White House. And I very much enjoyed that coverage as an opportunity to write about history as it’s unfolding and understanding the gravity of the institutions involved there.”

The gushiest story was a huge two-page spread in 2013 headlined "Michelle Obama's Washington," touting how much of the capital city she had seen and touched. It had sugary passages: “Michelle Obama toggles between wife, mother, fashion icon, promoter of causes, and girlfriend. As in, ‘Girlfriend, let’s get together.” As in “I need some girlfriend time.” (Italics theirs.)

And: “Being an ordinary woman, of the sort who shops at Target and goes to her kids’ soccer matches, is a crucial part of Michelle Obama’s game – in the way that pillbox hats, horseback riding, and speaking French were part of Jacqueline Kennedy’s.”

In a statement, executive editor Marty Baron explained the job was twofold, involving content and personnel: "Krissah will be in charge of ensuring significant, consistent progress on diversity and inclusiveness in everything we do – our coverage of race, ethnicity and identity as well as improved recruitment, retention and career advancement for journalists of color."

That desire for "inclusiveness" leads to great sensitivity to minorities, racial and religious. Thompson worried out loud about the Boston Marathon bombers (who killed three people and wounded more than 260), and what that meant for American Muslims. The headline was “Boston Marathon bombing suspects elude labels.” The label they wanted to elude was apparently "Islamic terrorist." The Tsarnaev brothers, Tamerlan and Dzhokar, were white and from Chechnya. The Post turned to experts to shame Americans about their Islamophobia. “American Muslims face being labeled collectively guilty more than any other minority group in America today,” announced Arsalan Iftikhar, senior editor at the Islamic Monthly. 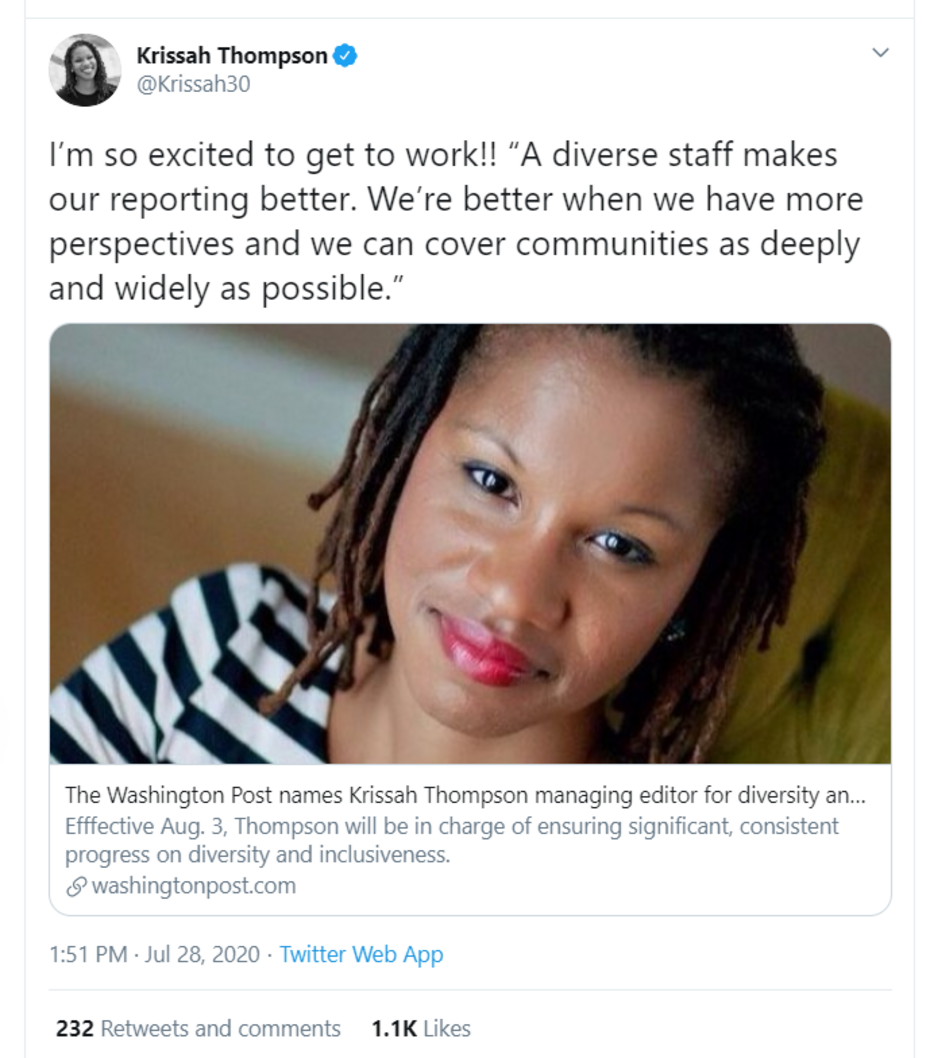 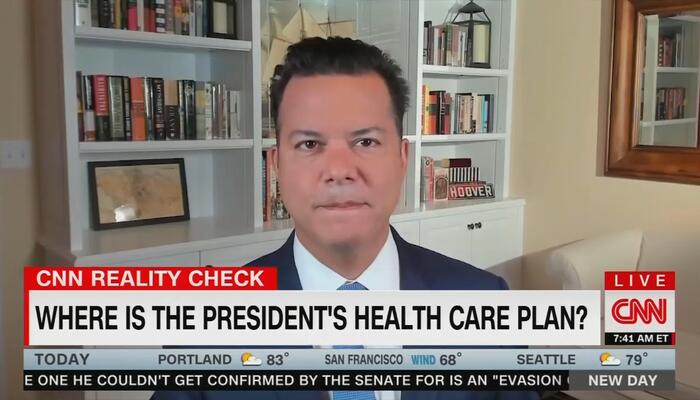 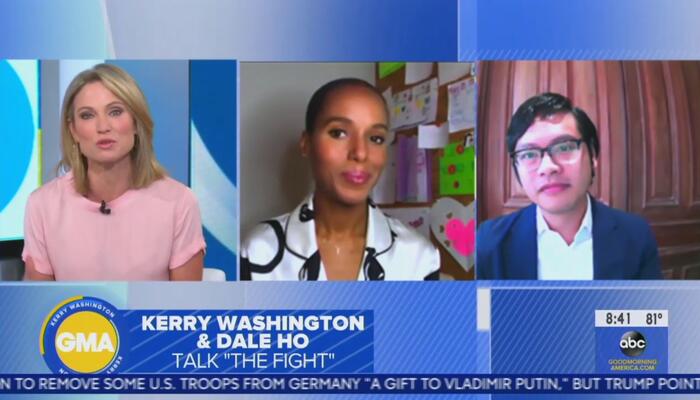 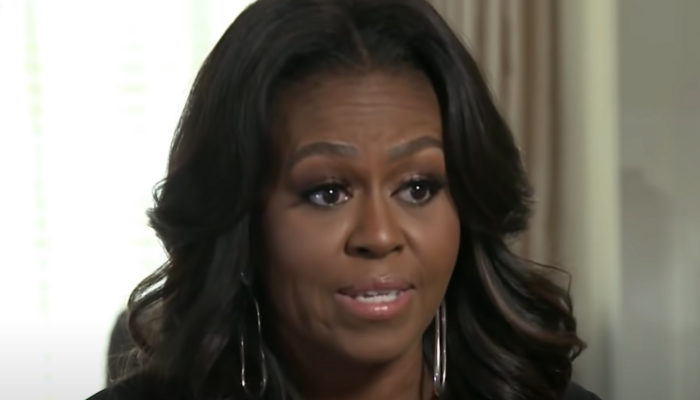 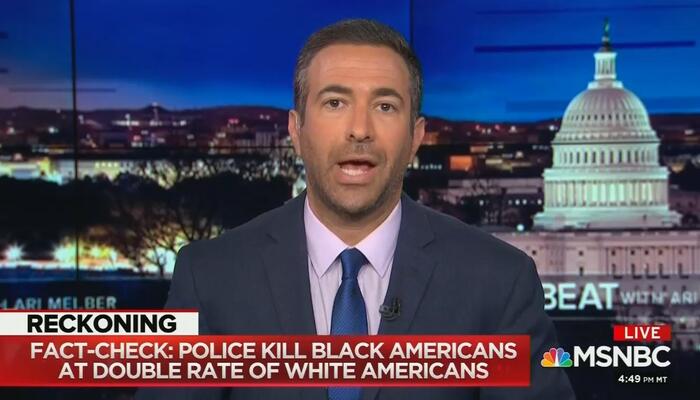 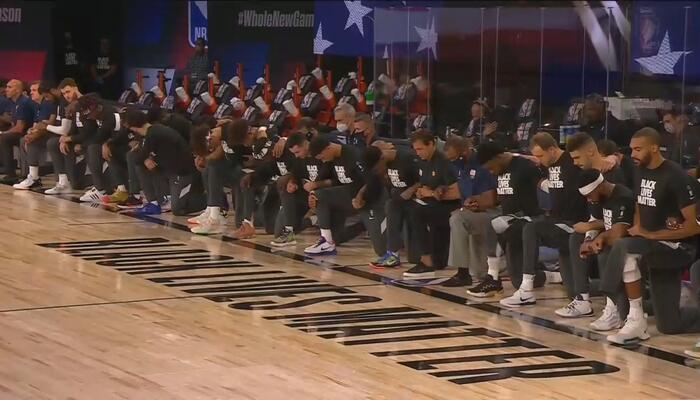