On Friday's Outnumbered Overtime with Harris Faulkner on Fox News, President Trump talked about how chokeholds by police should probably be ended. But MSNBC senior producer and major tweeter Kyle Griffin -- who tweets to 766,000 followers when he's not producing The Last Word with Lawrence O'Donnell -- mangled that message on Twitter.

"I don't like chokeholds," Trump began. "Now I will say this. You grow up, and you wrestle and you fight, or you see what happens. Sometimes if you're alone and you're fighting somebody, it's tough. And you get somebody in a chokehold, what are you gonna do, say 'Oh,' and it's a real bad person and you know that and they do exist…What are you going to do? Let them go, and say ‘let’s start all over again, I’m not allowed to have you in a chokehold’? ... If you have two people or in the case, we're talking about four people... it's a very, very tricky situation."

He later continued, "I think the concept of chokeholds sounds so innocent, so perfect, and then you realize -- if it's a one-on-one -- now if it's two-on-one, it's a little bit of a different story depending on the toughness or strength... but if a police officer is in a bad scuffle and he's got somebody on a chokehold --"

"Well, if it's a one-on-one fight for the life, that's what you're saying," Faulkner clarified.

"Yeah," Trump replied. "So you have to be careful. With that being said, it would be, I think, a very good thing that, generally speaking, it should be ended."

Sadly, MSNBC's Kyle Griffin reduced the quote to misinformation, leaving out all the context about chokeholds. It didn't matter that he admitted they should probably be ended.

Notice the 15,000 retweets and almost 30,000 likes. Fox reporter Joseph Wulfsohn noted that tweet was shared by several journalists and even members of the Biden campaign. "Griffin, who has a reputation for sharing misleading tweets about Trump, was slammed for spreading misinformation with critics comparing his tweet to the full remark."

Reagan Battalion tweeted "@kylegriffin1 should not be a reporter, he is not remotely interested in getting the truth to the American people, he is a political hack willing to lie & further inflame racial tension in this country if it helps the left." 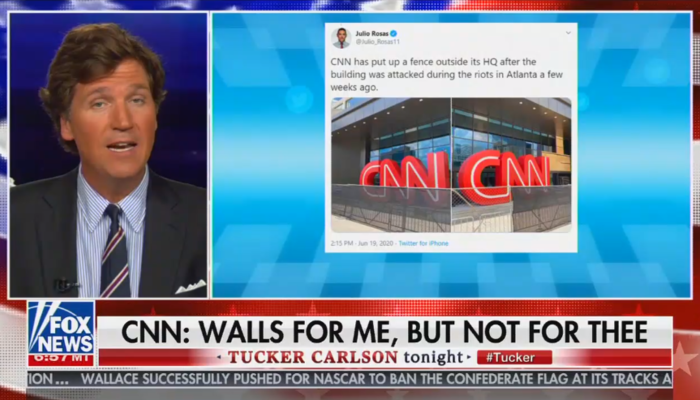 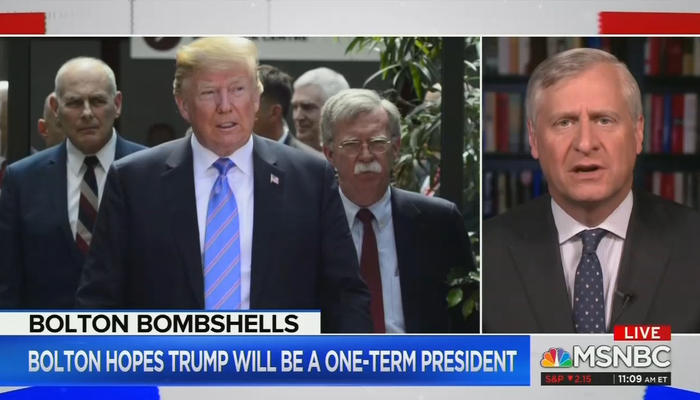 Meacham: Put U.S. ‘In an Oxygen Tent’ to Get Over Trump 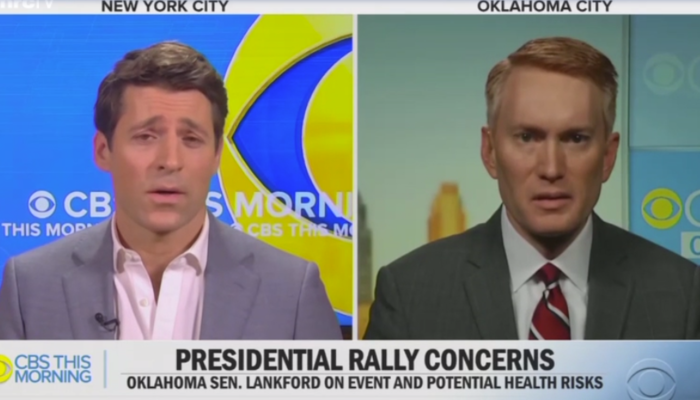