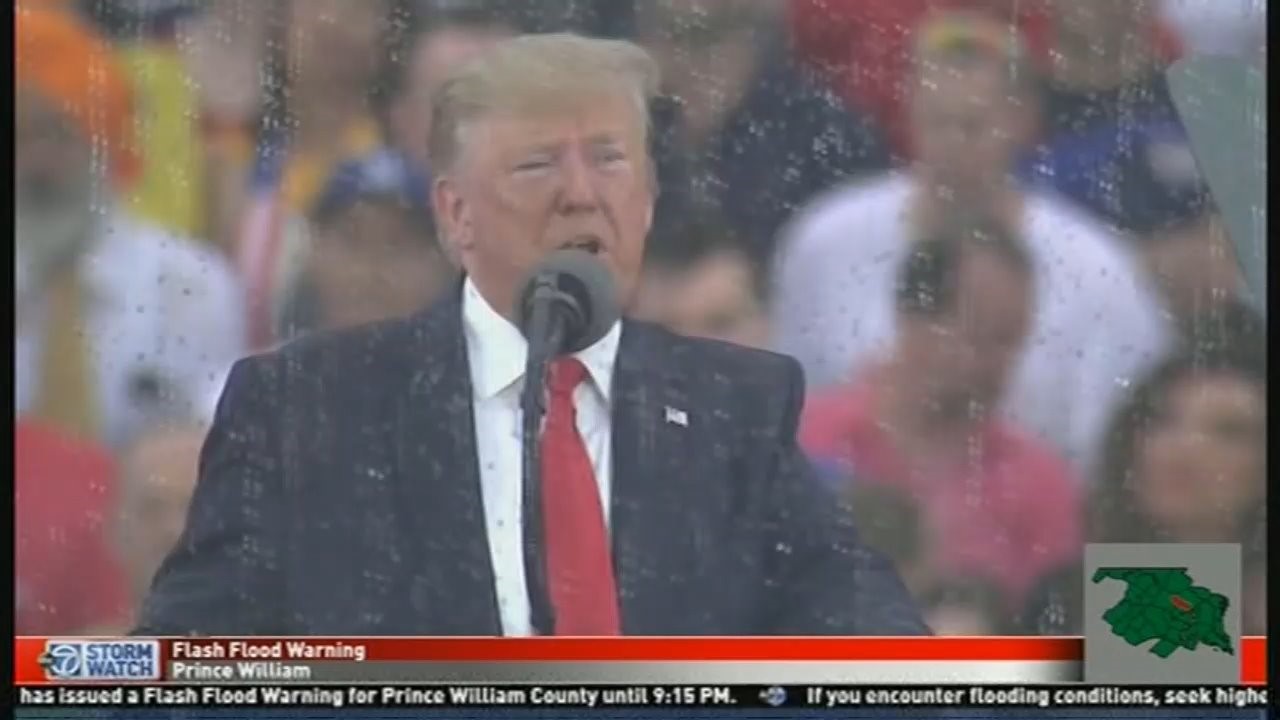 Somehow I ended up on a Boston Globe e-mail list, and I get their "Fast Forward" e-mail newsletter by Teresa Hanafin, or "Boston Teresa," as she's known on Twitter. Their slogan for this e-mail is "The news you need for the day ahead." That's pretty funny.

The July 3 edition popped up with the headline "A militaristic Fourth in D.C." Boston Teresa made a wish: "All I wish on this Fourth of July holiday weekend is that Trump doesn't embarrass us any more than he already has with his co-opting of the DC celebration for partisan political purposes and a grandiose exercise in self-flattery."

Does this sound like "the news you need'? Or just another shovel of opinion? This one turned out like the last time the Globe made "fake news" in advance.

She complained Trump handed out tickets to the event to Republican National Committee members and major donors:

As Jennifer Rubin of The Washington Post put it, nothing says Fourth of July like preferential treatment for rich toadies.

And then there are the tanks. And the armored vehicles. And the fighter jets. (Tinpot Trump demanded that the service commanders of each branch stand beside him during the flyovers, although CNN is reporting that some commanders, uncomfortable at being used as political props, won't attend.)

This vainglorious show of US military might, compensation for a deceitful failure to serve, is simply not what we do. Everybody knows we have the biggest hammer in the world. We have never felt the need to brag about it.

National service of all kinds is laudable, but we know liberals think Peace Corps volunteers have more humanity than soldiers that shoot at people. After suggesting all these military tributes somehow undermined "civilian self-rule," she added:

Me the president instead of We the People. Politics instead of patriotism. Ego instead of egalitarianism. The cult of personality rather than the promise of the collective.

Boston Teresa wrapped up her "news" letter with a contest to honor Liberal Boston's favorite: "Finally, you sent in some good spoofs of Elizabeth Warren's classic 'I've got a plan for that' campaign theme, a reflection of her impressive policy chops." Let the bad puns commence! 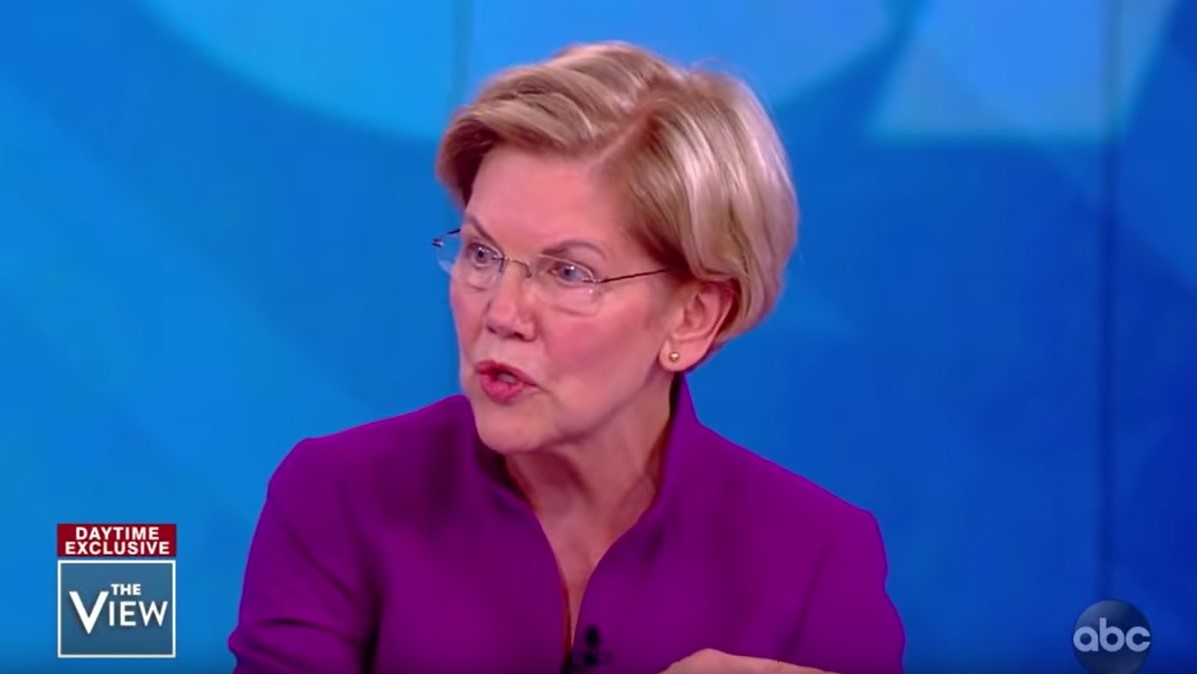 Daniel Garber: Feeling hungry? Elizabeth Warren has a flan for that.

Geraldine Fisher: Feeling smelly? Elizabeth Warren has a Ban for that!

Sumner Friedstein: Have a pain in your back? Elizabeth Warren has a scan for that.

Ron White: Feeling a bit pale? Liz Warren has a spray tan for that.

Ellen Murphy: Want to clean up Washington? Elizabeth Warren has a dustpan for that!

Not a fan of the Boston Globe? She has a trash can for that.