Just in time for the end of The O'Reilly Factor -- or perhaps, timed to help end it -- Time magazine's list of most influential 100 people includes former Fox News host Gretchen Carlson, who turned Fox upside down by coming forward with allegations that she was sexually harassed by her boss Roger Ailes. That took guts, but Carlson knew the liberal media would back her when Fox News was targeted.

But Carlson's encomium is penned by former NBC and CBS star Katie Couric, whose record in "speaking truth to power" in sexual-harassment claims matches very conveniently with the ideological persuasion of who is being accused. Here's most of what Couric wrote: 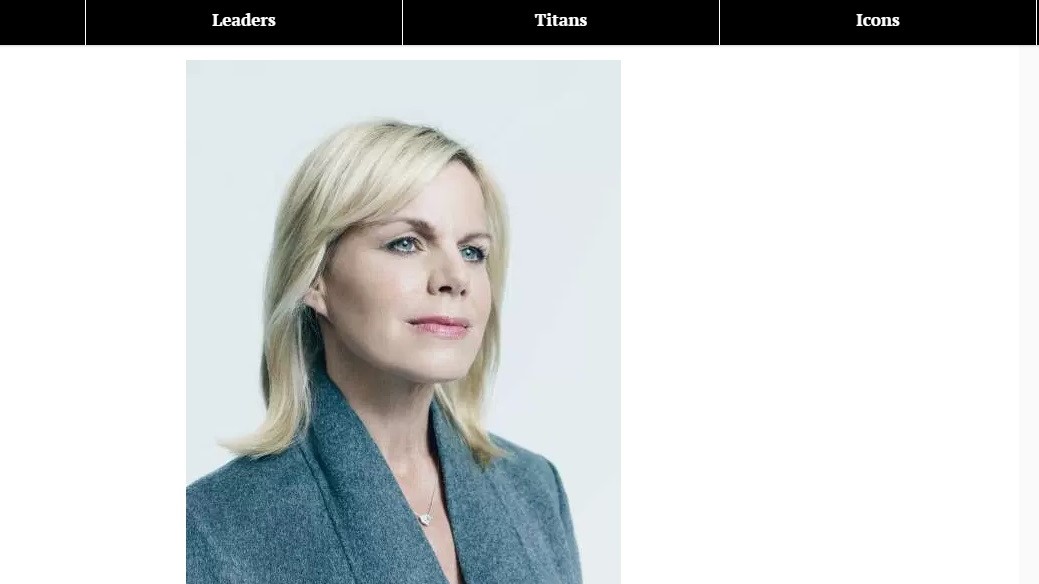 Speaking truth to power is never easy. It's even harder when the whole country is watching. Gretchen Carlson's very public stand against Fox News blew the lid off a corporate culture that seemed to perpetuate sexual harassment — from the executive suite to the anchor desk.

Gretchen had her own Howard Beale moment: she was mad as hell and she wasn't going to take it anymore. Her resolve led to the downfall of one of the most powerful men in media, Roger Ailes....

In addition to putting more women in positions of power and replacing the word troublemaker with truth teller, Gretchen also wants men to join the fight. Some have already enlisted.

As one wrote to her: "No woman should ever have to be made to feel less or robbed of an opportunity because of some misogynistic jackass who can't read the Constitution."

So does anyone recall CourIc "speaking truth to power" when she interviewed the Clintons...ever? Here was Couric on NBC's Today on December 9, 1998, as the House Judiciary Committee was hearing the last White House defense against impeachment. This was apparently the best she could muster:

COURIC to Bill Clinton: Before we go you don't want an opportunity to talk about anything else do you Mr. President?
BILL CLINTON: Nope.
COURIC: Big week coming, big week coming up. I just wanted to give you the opportunity if you so desire.
BILL CLINTON: I'm just gonna try to do my job this week and hope everyone else does theirs.

That's NBC with a Democrat: "You have the floor, sir. Say whatever you wish. We have no principles other than serving you."

The whole interview was a love bomb, and this question to Hillary was especially fulsome: "Everywhere you went you got such an incredibly positive response. That's sort of an early Christmas gift. Are you grateful or gratified by that display of affection that you really see wherever you go now?"

Maybe she thought this was tough on Bill, to tell him how gorgeous his overlooked wife was: "Meanwhile your wife looks incredible!" Then to Hillary: "You're wearing the dress you wore on the cover of Vogue!"