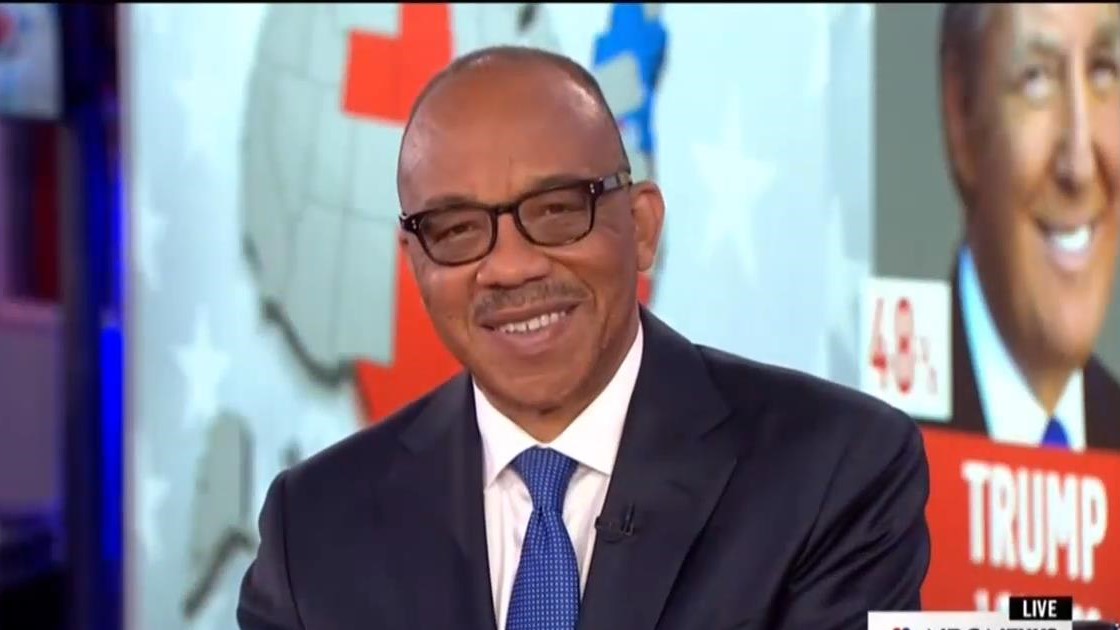 Washington Post columnist Eugene Robinson wrote a piece for Tuesday's paper headlined "I wish the president-elect failure on his cruel initiatives." It seemed like an eerie echo of Rush Limbaugh in 2009 saying he wanted Obama to fail (in passing his agenda), which sent liberals into a fury. Naturally, Limbaugh addressed the contrasting opinions on his show on Tuesday. Robinson wrote:

If a normal Republican had been elected, I could say the polite and socially acceptable thing, something like “I didn’t support So-and-So, but he will be my president, too, and I wish him success.” But I cannot wish Trump success in rounding up and deporting millions of people or banning Muslims from entering the country or reinstituting torture as an instrument of U.S. policy. In these and other divisive, cruel, unwise initiatives, I wish him failure....

Robinson said he wasn't challenging the legitimacy of Trump's election, but "he has not earned our trust or hope. Rather, he has earned the demonstrations that have erupted in cities across the country. He has earned relentless scrutiny by journalists, whom he shamelessly made into scapegoats during the campaign, and he has earned the constant vigilance of the public he now must serve."

In an online chat just before the election, Robinson professed the typical liberal frustration that Trump was competitive: "I wonder, as Clinton does, why she's not 50 points ahead."

Near the end of his first hour on Tuesday, Limbaugh replied:

I haven't seen anybody castigating Eugene Robinson for daring to suggest that you can't get behind and support our new president like we were told we had to do in 2008.  I said, "I hope he fails;" I got hammered by the Drive-Bys for eight years.  But don't... I'm not complaining, don't misunderstand.  I enjoyed it.  Every time I got hammered, it was an opportunity to explain to a new group of people what I really meant -- and now, after eight years, everybody agrees with me.  "I hope he fails."  He didn't, and that's why he's been sent packing. 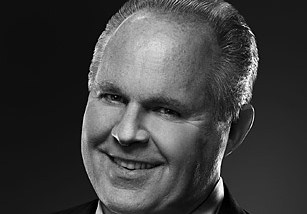 He succeeded in implementing his agenda.  That's what I didn't want to happen.  Eugene Robinson essentially says, "I hope Trump fails," and nothing.  Crickets.  Not a tweet.  Not a series of Facebook posts.  Nobody in the Drive-By Media is raking Eugene Robinson over the coals for this kind of partisan divide.

Everybody on the Democrat side can get behind that kind of Republican, but not a winner.

This is a brief replay of what Limbaugh said in January of 2009:

If I wanted Obama to succeed, I'd be happy the Republicans have laid down. And I would be encouraging Republicans to lay down and support him. Look, what he's talking about is the absorption of as much of the private sector by the US government as possible, from the banking business, to the mortgage industry, the automobile business, to health care. I do not want the government in charge of all of these things. I don't want this to work. So I'm thinking of replying to the guy, "Okay, I'll send you a response, but I don't need 400 words, I need four: I hope he fails."