This year, he’s completely unimpressed by her. In his latest column, he complains: “I’m not at all certain that Clinton can beat Trump. He is free-form and anarchic and silly and devastating. She is rote.” Worse than that, she’s a bland, unappealing “quinoa and kale salad”: 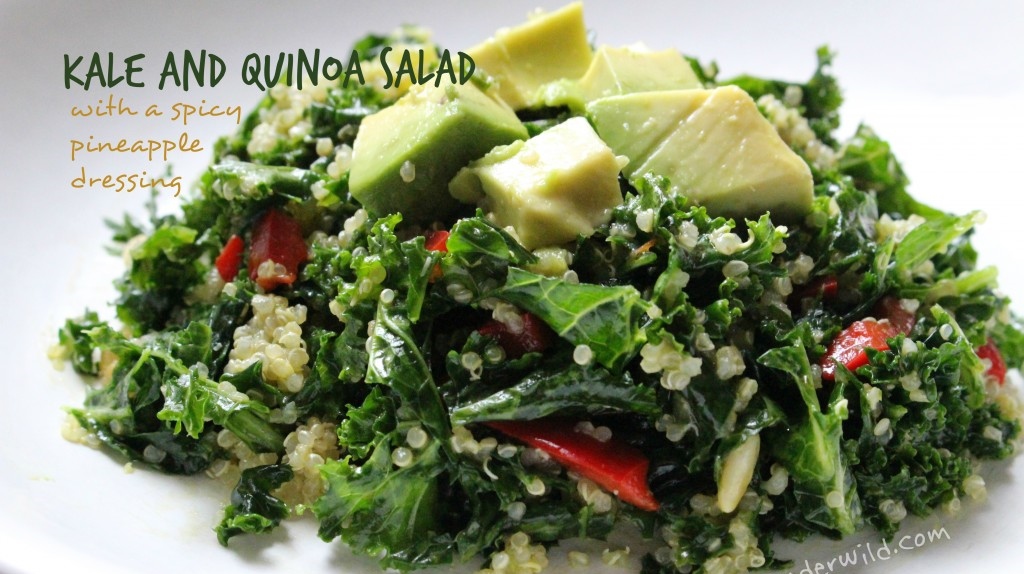 She is our very own quinoa and kale salad, nutritious but bland. Worse, she’s the human embodiment of the Establishment that Trump has been running against. “I am not a natural politician,” she has admitted, and Tapper asked her what she means by that. She said she couldn’t speak “in poetry” the way her husband and Barack Obama can. True dat, but poetry is only the beginning of Clinton’s deficiencies.

Indeed, her real problem is that she’s too much of a politician. She still speaks like politicians did 20 years ago, when her husband was President. This year, the candidates who have seemed the most appealing–Trump, Sanders, John Kasich–don’t use the oratorical switchbacks that have been beaten to death since John F. Kennedy: “We need a uniter, not a divider.” They also, sadly, don’t take carefully nuanced positions. Asked about fracking in her Flint, Mich., debate with Sanders, Clinton split hairs with a microlaser, leaving everyone confused. Sanders simply said, “I do not support fracking.”

Clinton no doubt assumes that Trump will come after her personally – and that her thick skin will protect her. But here’s an easy one: What if Trump raises her husband’s “deplorable” – Sanders’ description – exploitation of Monica Lewinsky directly in a debate? Will she have the jujitsu cool to respond, “Deplorable? Hell yeah. That’s why he slept on the couch for six months”?

That’s quaint, Mr. Klein, assuming that there’s only one bedroom in the White House and the President of the United States at the time of his exposure for historic levels of presidential pleasure-seeking is going to sleep on a couch for six months. He’s encouraging her to lie, furiously. She doesn’t need any encouragement there.

Klein, and the CNN questioner he organized his column around, hated her answer about an anti-Trump strategy:

She began with the spurious argument that she’d received 600,000 more votes than Trump in the primaries. Then she tried the victim-martyr route: “The Republicans have been after me for 25 years,” she said to applause from the faithful. “And there isn’t anything they haven’t already said about me. And in the course of dealing with all of this incoming fire from them, I have developed a pretty thick skin.” Then she made an oblique threat: that there were other arguments against Trump–the product of opposition research, she implied – that she was holding in reserve. “I’m not going to spill the beans right now,” she said.

Earth to Samantha Bee: calling Hillary a bland quinoa-and-kale salad is much worse than asking her to smile when she wins.