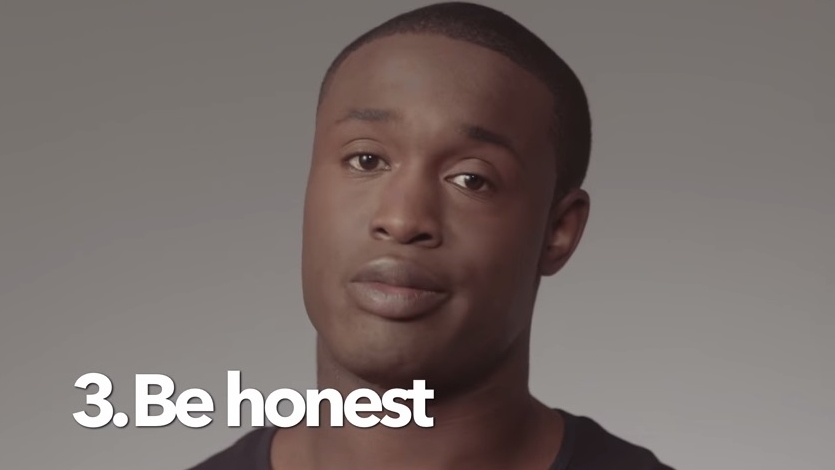 MSNBC.com sure knows how to change the subject from baby-parts sales for their friends at Planned Parenthood. It’s somehow headline news that the abortion giant has made a set of YouTube videos about getting consent before sex. Because their brand isn’t supposed to be about committing more than 300,000 abortions annually. They’re a reproductive health group bettering society, apparently.

In the midst of the ongoing debate in Congress about defunding Planned Parenthood, the organization released four videos on Monday about consent.

The videos, featuring relationships between two women, two men and a man and a woman, show what consent and being honest with your partner looks like.

The first video, “How Do You Know if Someone Wants to Have Sex with You?” gets right down to the core point: the only way you know you have consent is if your partner tells you.

As the story noted, what might strike the non-liberal viewer of this video is that almost all the foreplay going on in these videos is same-sex activity. No abortions come from that!

While Planned Parenthood preaches "Be honest" and always gain consent, MSNBC would not explore how the Center for Medical Progress videos raise questions about whether PP clinics are honest with women seeking abortions about selling their babies' body parts, and whether women always consent to "donate" the fetal tissue.

This transparent publicity from MSNBC is a trend. Back on the 18th, MSNBC.com ran an article headlined “Online support grows for Planned Parenthood.” Khorri Atkinson touted “The hashtags #IStandWithPP and #StandWithPP each generated more than 12,000 tweets each as of late Friday afternoon. “Planned Parenthood” in particular had been mentioned more than 50,000 times.”