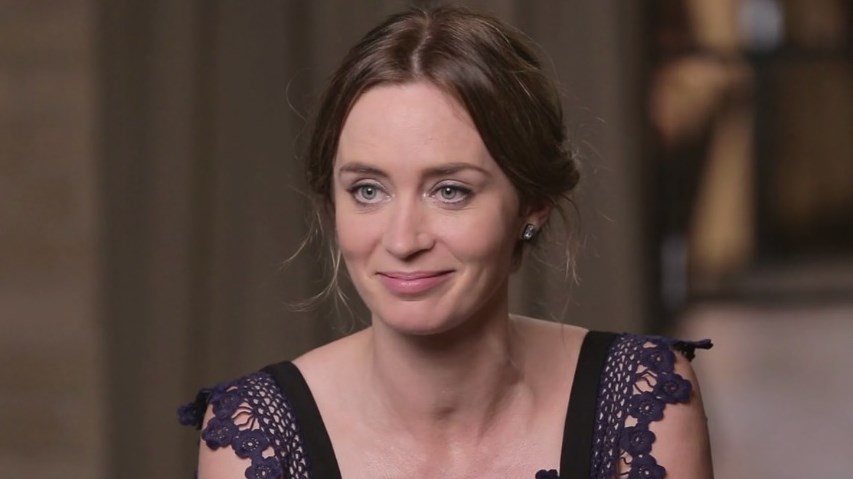 “I became an American citizen recently, and that night, we watched the debate and I thought, ‘this was a terrible mistake. What have I done?' ” Blunt quipped in a video made by The Hollywood Reporter.

“I think Elizabeth Warren is pretty impressive as well,” Blunt declared, who as of yet isn't running for the presidency in 2016. It would seem Blunt still prefers British levels of taxation...at least in lip service.

PS: In that video, Sandra Bullock demonstrated the combination of liberal arrogance and naivete that is Hollywood politics: “How about someone who really cares about our country and wants to make it great for everyone and equal for everyone? That's a crazy concept! I think we should put that out there as an idea.”

“I admire Al Franken quite a bit,” said director Jay Roach. “He’s a very serious man.” Roach has made several "screechy" liberal movies for HBO -- the sour-grapes-in-2000 movie Recount and the Palin-trashing Game Change. He's presently working on Trumbo, a movie about a blacklisted communist screenwriter.