'Unbiased' Veteran DC Journalist to Obama: 'On Behalf of an Ungrateful Nation, Thank You' 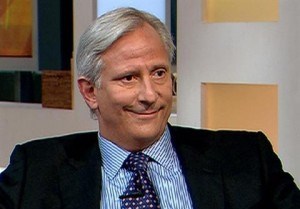 Dick Meyer was a producer at CBS for 23 years, many of them producing for biased blowhard Eric Engberg. After that, he was an editor for NPR and BBC America. He now works in the Washington bureau of Scripps with Ellen Weiss, who was canned by NPR after she fired Juan Williams. So it won’t be a shock Meyer thinks Barack Obama is wildly unappreciated. His latest editorial was titled: "Mr. President, on behalf of an ungrateful nation, thank you."

He began: “Readers rarely believe it, but I am not on any political team.” He’s right. You shouldn’t believe it, as he easily proves:

Generosity toward the high and mighty isn’t among my few virtues. But this needs to be said: Americans are lucky to have Barack Obama as president and we should wake up and appreciate it while we can.

President Obama will go down in history as an extraordinary president, probably a great one. He will have done this in era that doesn’t aggrandize leaders and presidents, but shrinks them. All presidents have had profound opposition, vicious enemies and colossal failures. A few were beloved and others deeply respected in their day, but none in the modern era and certainly not Obama.

....Many  presidents fared better in history than in office. But it would be a morale booster and a sign of civic maturity if more Americans appreciated what an exceptional president they have right now. It could be a long wait for the next one.

One can hate Democrats, disagree with Obama on big issues, dislike his style or be disappointed the excitement of his election didn’t last. But his accomplishments, ambitious goals, dignity and honesty under tough circumstances demand admiration and appreciation.

Meyer then listed five ways he loves Obama and his manifold achievements:

1. The Iran deal was “a momentous initiative.”

2. Obamacare was “one of the most important domestic programs since the New Deal. Only LBJ’s Great Society laws compare.”

3. The financial meltdown: "Obama inherited it, then managed the recovery to the degree possible in the global economy."

Then it gets really gushy: 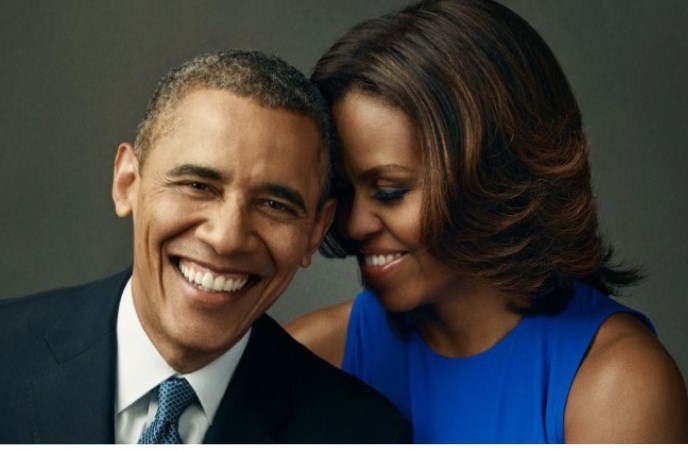 4. The First: Becoming the first black president is itself an epic triumph. Obama doesn’t get much good will for that any more. We properly canonize Rosa Parks, Jackie Robinson and Martin Luther King. Of Obama, we ask, “What have you done for me lately?” That’s fair, he’s president. He doesn’t ask for credit for being the first black one. He and his family are at risk every day and we take their courage for granted.

5. Dignity and honesty: Obama’s administration has been as free of corruption and, well, peccadillo as any in memory. It’s the first two-term presidency not to be derailed by scandal since Eisenhower. A few will stay in paranoid lather about Benghazi or Fast and Furious, but those pseudo-scandals don’t compare to Watergate, Iran-Contra, Bill Clinton’s carnal antics or the phony evidence used to justify attacking Iraq.

That's when you know an "objective" journalist playing on "no team" is spinning wildly, when all of Obama's scandals pale even to Bill Clinton's "carnal antics." They never admitted those were serious back in that era. Meyer wrapped up:

Obama isn’t a performer like Reagan or a preacher like Clinton. He’s head over heart, cool over warm. Yet he did his pastoral duties after Sandy Hook, the Boston Marathon and Charleston. He wasn’t a catalyst for same-sex marriage, but nourished the culture that made it possible.

It is harder than ever to see the big canvas and thus find fresh perspectives. We view current events as puny rivers of Tweets, not grand chapters in the ultimate story -- history.

In that longer view, we should feel well served.  So, Mr. President, on behalf of an ungrateful nation, thank you.

Then on Tuesday, he had to amend this valentine. He'd said Obama had to face "invisible racism." Oh, it was quite visible:

Invisible? What was I thinking?

As soon as I started getting e-mails from readers about the article and looked at some of the online comments, I knew I blew it.

There is nothing invisible about the racism President Obama and his family endures. It is painfully visible, extremely loud and vilely malodorous. When Obama went to Oklahoma last week, the Confederate flags protesters were waving at him weren’t invisible.

In the comments and emails I received, Obama is “Barack HUSSEIN Obama,” a “radical Islam” to some of the people who hate him so. Some cling to the faith that he isn’t an American. Some just see him the way unapologetic racists see the people they hate; you know the language they use.

What's funny here is that Meyer works for a project called Decode DC, which Scripps describes as a “podcast and narrative reporting tool aimed at smart, curious people of all ages who want political coverage that is rooted in D.C. but is not of D.C.” Meyer’s gush doesn’t sound just like D.C. – it sounds like he’s tapping it out on a laptop in the White House residence.