The co-hosts of The View on Monday hammered Supreme nominee Brett Kavanaugh and took very seriously the sexual assault claims against the conservative. Joy Behar deemed them “credible” and called for the nomination to be delayed. On a day like this, it’s important to remember that these hosts are hypocrites who have a double standard when it comes to sex accusations. If it’s a liberal politician like Bill Clinton or Hollywood director Roman Polanski, they don’t seem to care.

On January 5, 2016, Behar was confronted by token conservative Paula Faris with the rape and assault allegations against Clinton. Then-co-host Faris reminded: “Juanita Broaddrick, Kathleen Willey. They say that he [Clinton] either exposed himself to them, raped them or groped them.” Behar openly admitted her double standard: “He is a dog. Let’s face it.” She later declared, “But I still will vote for Bill Clinton because he votes in my favor.”

To be absolutely clear, Behar is fully aware of the appalling things Ted Kennedy did: “Chappaquiddick. I mean, a girl drowns and he abandons her and she drowned and women still voted for Teddy Kennedy. Why? Because he voted for women's rights. That's why.” 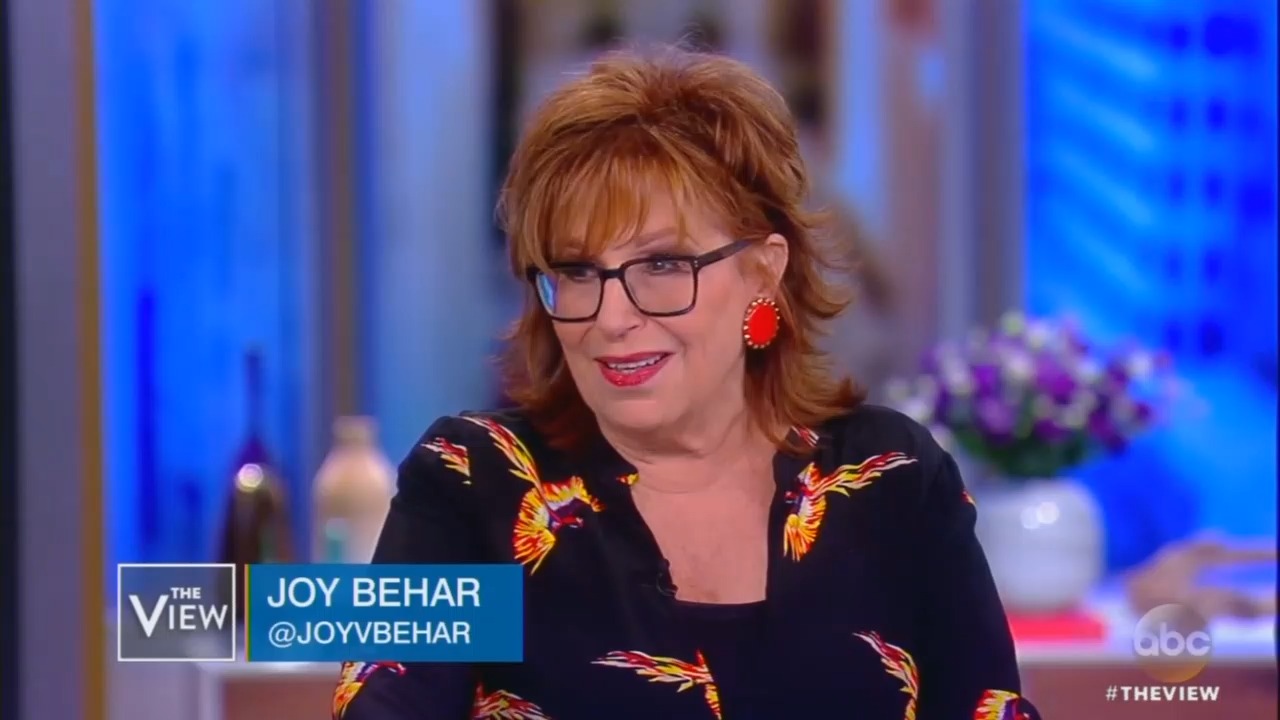 On another occasion, Behar referred to the women who bravely stepped forward to tell their stories about Clinton as “tramps.”

On September 29, 2009, while discussing the child rape charges against director Roman Polanski, a man who is now facing a fifth accusation of sexual assault against a child, View co-host Whoopi Goldberg dismissed the 1977 incident: “I know it wasn’t rape-rape.”

Contrasting the U.S. to Europe, she added: “We're a different kind of society. We see things differently. The world sees 13 year olds and 14 year olds in the rest of Europe... not everybody agrees with the way we see things...”

So the next time you hear these women of The View reacting in horror about the accusations against Kavanaugh, remember one thing: Behar and Goldberg are hypocrites.